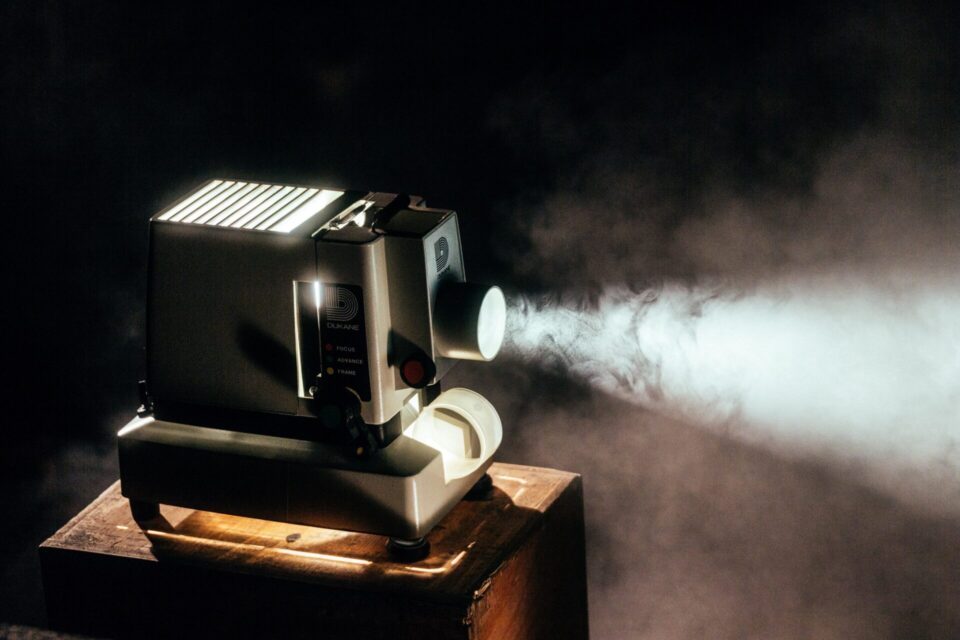 Image by Jeremy Yap from Unsplash

The science of filmmaking and storytelling has evolved significantly across various genres, modes, and platforms to become the dominant cultural form of the twenty-first century. Films have devised their own language over time, one that is intricate, refined, and enormously powerful, and, like all languages, is still adapting. Today films have become almost ubiquitous in our lives, appearing in cinemas, on the internet, on television, in art galleries, and through stunning immersive experiences. Despite its pervasiveness, complexity, and cultural richness, as well as its social, historical, and artistic significance, films has remained relatively marginal and underdeveloped in terms of understanding and insight.

What is Film Theory?

As per Routledge Encyclopedia of Film Theory, Film Theory is “…a set of scholarly approaches within the academic discipline of cinema studies that question the essentialism of cinema and provide conceptual frameworks for understanding film’s relationship to reality, the other arts, individual viewers, and society at large.” In plain language, Film Theory is a method of dissecting films and tv shows and can assist us to understand ourselves, as well as our cultural and national identities and history. However, films can also aid in understanding other people, cultures, times, ideas, and values. The greater our exposure to film, the deeper and broader our interaction with the world will be.

What does it aim at?

The cultivation of a reflective habit and an analytical faculty is an essential component of any film education process. Over time, the critical faculty develops through a process of testing, challenging, and refining judgments. It is social and frequently collaborative, which explains the popularity of online forums, film clubs, and film criticism. To be able to analyse films is to comprehend and explore films in all their forms, as well as to cultivate a mindset that allows us to constantly question the ways in which film can affect, move, challenge, and confront us. It entails being aware of other forms of art that affect, influence, and enhance our pleasure of watching a film. Film, as an artistic medium, is therefore determined by the relationship between time and space. Multiple methods of presenting sequential moving images and sounds allow for different interpretations. Each shot and sound adds to the overall meaning of the film. Here is what an analytical framework of a film study includes:

The potential and willingness to consider how films present theories and viewpoints on the world, as well as films that may consider the nature of the moving image itself, are important strands of an analytical orientation. Each film form (documentary, artists’ film, animation, and live-action fiction feature films) should be viewed as a component of the larger filmic world, and their interdependence should serve as the foundation for a lifelong relationship with film. It also necessitates an understanding of the role of film in current society, as well as a recognition of the context in which film production and reception take place.

The ability to ask film-related questions is critical for the development of analytical practice. Learners of film studies should be encouraged to inquire about the character and narrative, themes and values, and aesthetic aspects of the film. They must learn to identify film elements, sometimes through repeated viewings; to question why we are shown what we are shown; to consider what the filmmaker’s purpose may have been, and to reflect on these analyses and form their own opinions about what they have seen.

Film communicates with us, and we wish to communicate and interpret to the rest of the world what we felt and grasped while watching it. Students interested in film learning should consider how they can share personal film experiences in order to fit them into larger realms and contexts. We must also consider how that experience symbolises a dialogue between ourselves and the screen, as well as between the filmmaker and the audience. Learners must also develop a language, a discourse, that allows them to express their opinions, judgments, feelings, and preferences in a variety of contexts, such as the exam room, a conversation with friends, a child speaking to her parents, a blog post, or a public presentation. A developed film experience necessitates a grown critical ability to communicate the impact of film on us.

Several film theories can aid in the development of a film sensibility, which will foster not only a fondness for the films but also the skill to see film and filmmaking from a variety of perspectives. As with learning outcomes, it is essential to consider that these experiences can occur across all areas of learning and are not limited to just one or two. 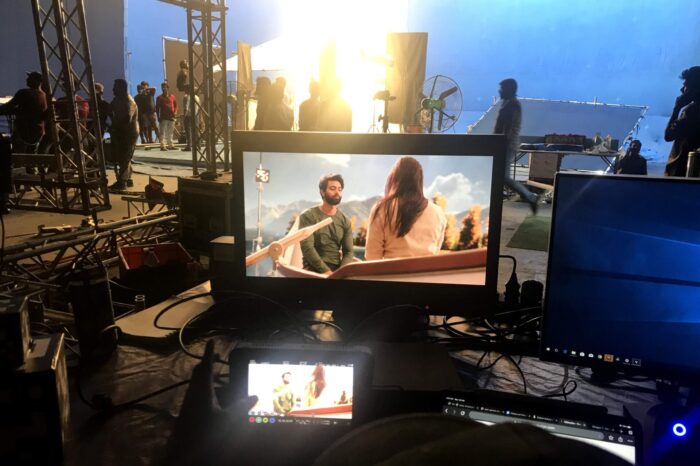 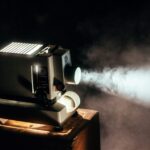