Another Apple vs. Samsung Battle: The Mobile Web

There’s no shortage of battles that come down to Apple and Samsung.

From the retail shelves to the courtroom, the two companies have emerged as the clear rivals when it comes to smartphones.

And things are no different when it comes to the mobile Web. Chitika, which tracks Web share use on its ad network, says Samsung’s Galaxy S III is quickly becoming a force, though Apple remains the clear leader.

For every one ad impression that comes from a Samsung device, there are four from Apple devices.

“Both the sales and Web presence numbers have been impressive early on for the Galaxy S III, but does it have the staying power to compete with the iPhone 5 due for release this September?” Chitika said in a report on Wednesday. “Particularly in the context of the series of patent lawsuits between the manufacturers, this head-to-head matchup will be one of the most intriguing contests in the smartphone market this year.”

As for the Galaxy S III, it now accounts for more than 11 percent of all Web surfing coming from Samsung smartphones.

“The device has quickly surpassed the Galaxy Nexus in activity, and is hot on the tails of other Galaxy S models,” Chitika said.

Apple and Samsung are also increasingly each other’s main competition, particularly here in the U.S. NPD noted in a report on Tuesday that Apple and Samsung combined saw their unit sales up 43 percent in the second quarter, while all other brands fell a combined 16 percent from a year earlier. Apple had 31 percent of U.S. retail sales, while Samsung accounted for 24 percent, NPD said. 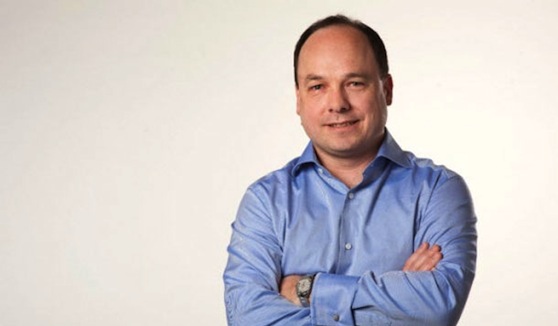 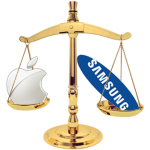 Another Apple vs. Samsung Battle: The Mobile Web