He was at Yahoo for less than a year, having been appointed shortly after Carol Bartz was fired as CEO.

A source familiar with Yahoo’s inner workings told us his direct reports hadn’t seen him around the office in the past month.

A Yahoo spokesperson told us that Munshi left the company before Marissa Mayer was appointed CEO in July, and the company has not filled the position.

It’s not surprising that there’s a lot of executive churn at Yahoo: The company has had five CEOs in the past year.

According to his LinkedIn profile, Munshi is also chairman of a real-estate software company, Terabitz. He’s also worked in a lot of short-term turnaround situations. 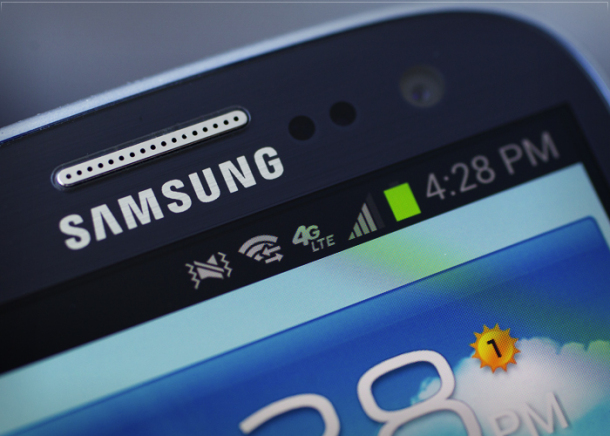 Samsung Exec Confirms Galaxy S3 'Mini' is On The Way 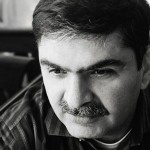