Apollo Plus: Microsoft’s Next Windows Phone Update to Include Wi-Fi, Audio, and Other Fixes

0
1.6K Views
0
Shares
Microsoft is currently preparing an update for Windows Phone 8, code named Apollo Plus. Sources have confirmed that Apollo Plus will bring new features to Windows Phone 8 that weren’t fully in scope for the initial release. This won’t be the next major version of Windows Phone, but more of a point update to push fixes and features. We’re told that Microsoft is preparing to include VPN support in Windows Phone, a missing option since the reset of Microsoft’s mobile OS efforts, that will allow corporate users to connect to work systems — this feature may make it into the first Apollo Plus update. A Wi-Fi connection fix is also planned to let connections always remain on, alongside some audio improvements. Apollo Plus will also test Microsoft’s ability to deliver Windows Phone 8 updates over-the-air, a change from the previous OS that required users to plug devices into PCs to get similar updates.

Microsoft has admitted it “ran out of time” on a Notification Center Windows Phone 8 feature addition, and the company will likely push additional features that failed to make the final cut as part of its upcoming update. We’re told that Microsoft will be detailing Apollo Plus at Mobile World Congress in February. 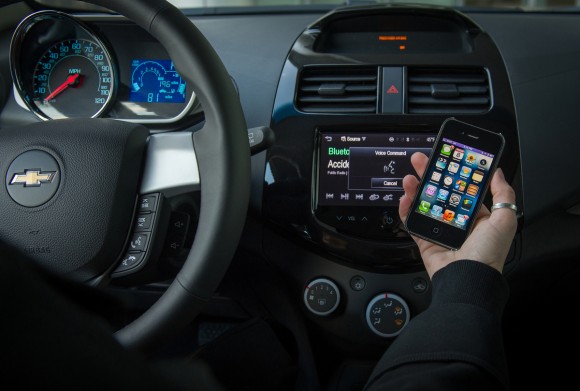 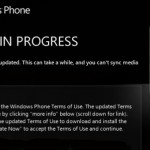 Apollo Plus: Microsoft’s Next Windows Phone Update to Include Wi-Fi, Audio, and Other Fixes