Hifi manufacturers are preparing for Apple to launch ‘AirPlay Direct’ technology that allows wireless music playback without the need for a WiFi network. Sources familiar with the iPhone-maker’s plans said that Apple wants to improve the AirPlay wireless music streaming technology, which currently requires Airplay speakers and a WiFi network. The new version will require just speakers or a hifi and an iDevice; the iPhone, iPod or iPad would form its own network to allow a direct connection and music playback.

The move is expected to be announced at the launch of the new iPhone, which is widely rumoured to take place on September 12.

Sources said that Apple has not signed off any specific products yet and that the ‘Airplay Direct’ is a working title rather than a definite name.

Apple is also expected to combine a change in size for the iPod connector, used widely on docks, with a new push for Airplay streaming. This means docks will no longer require the iPod to be physically connected, bringing them into line with Android docks, which usually use BlueTooth for music playback.

Apple’s Airplay allows iPods, iPhones and iPads to play music directly to speakers that include the company’s proprietary chip, and claims to offer improved functionality over conventional speakers that can connect to phones or computers via BlueTooth.

The existing iPod dock connector has been used since the company launched its third generation 2003 iPods, and its size now forces some devices, such as the iPhone, to sacrifice space that might be used for other functions. Apple’s plan to move to a smaller connector has been expected for several months, and will coincide with the push to Airplay. Without the ability to form a network, however, Airplay’s use would be limited, so the new AirPlay Direct standard is an essential part of the device’s improved functionality. 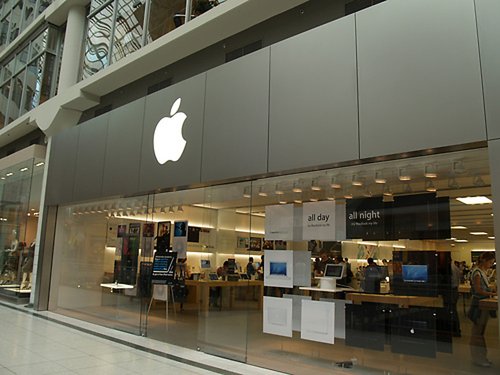 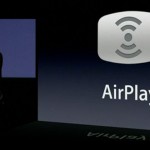