Latest research by ABI Research shows that its tough to survive if you are a smartphone manufacturer and not Apple or Samsung. Samsung and Apple captured 55% of global smartphone shipments in 1Q’2012 and over 90% of the market’s profits.

“At this point in the year, Nokia will have to grow its Windows Phone business 5000% in 2012 just to offset its declines in Symbian shipments,” says Michael Morgan, senior analyst, devices, applications & content. 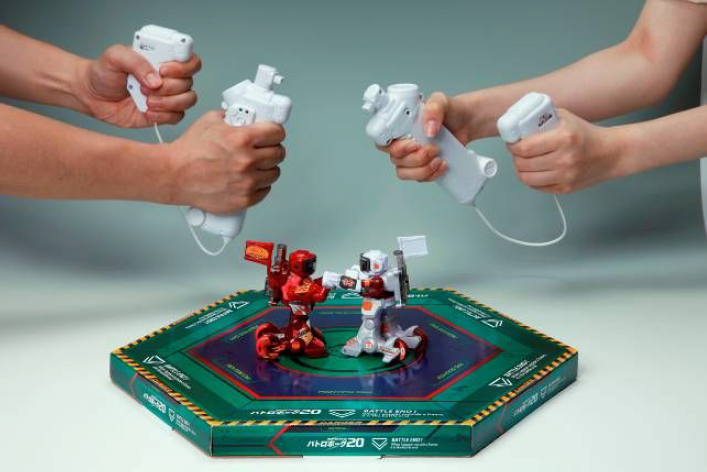 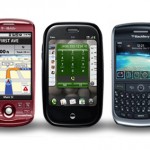