Apple Becomes the Most Valuable Public Company Ever

After charting an all-time high of $647.21 and bringing Apple’s market capitalization beyond $600 billion last week, shares in the company rose higher still on Monday, carrying it past another milestone. Apple today became the most valuable public company of all time.

Apple’s stock price rose more than $16 this morning, to a new high of $664.74 in late-morning trading. And with 937.41 million shares outstanding, that pushed the company’s market cap beyond $623 billion. That’s an all-time record for a publicly traded company, beating out Microsoft, which claimed the title back in December 1999, when its market value hit $616.3 billion. (Addendum: As noted below, that does not take inflation into consideration; in inflation-adjusted dollars, Microsoft was worth about $850 billion at the end of 1999.) Microsoft today is valued at about $257.6 billion.

Apple’s market cap is now $200 billion greater than that of Exxon Mobil, the company with whom it was dueling for the title of “world’s most valuable company” a little more than a year ago. 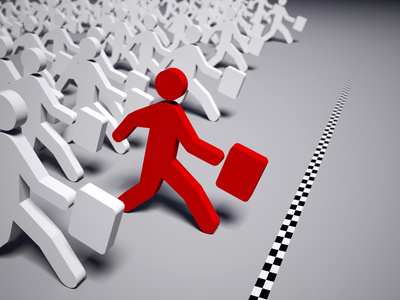 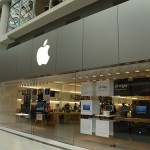 Apple Becomes the Most Valuable Public Company Ever