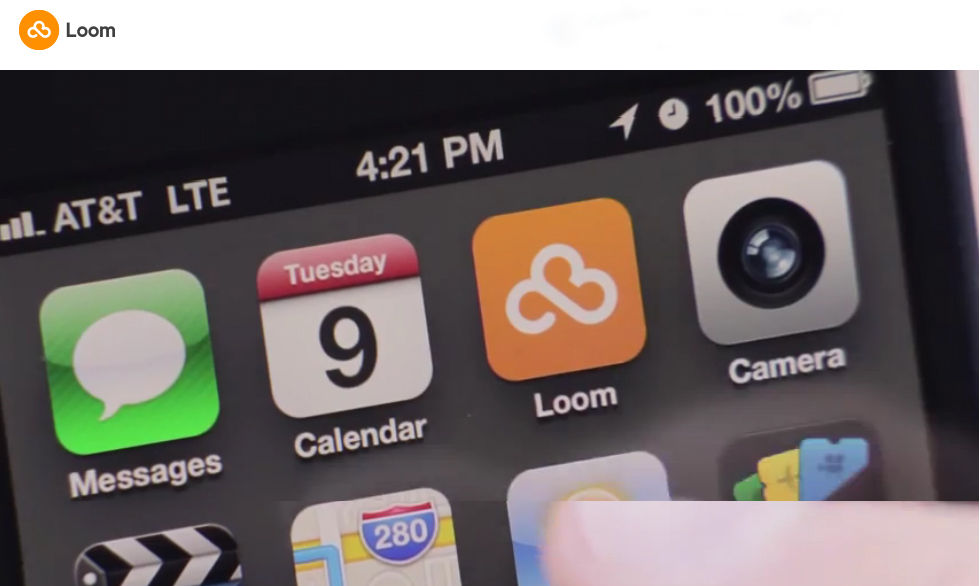 Media cloud startup Loom.com opened its service to the public today after a few months in private beta testing.

A Y Combinator grad, Loom seeks to steal some market share from Apple’s sometimes frustrating iCloud. The company offers a Mac app, an iOS app, and a web portal that enables users to store and manage their media libraries in the cloud. Android support is planned for down the line.

The service received some major updates for its public launch, including an updated mobile interface optimized for iOS 7 and support for RAW image files.

Loom offers 5GB of storage for free, with additional storage available on a subscription basis. Three percent of Loom users purchase additional storage, but the company won’t disclose the size of its user base.

Because Loom doesn’t require a constant internet connection — mobile files sync when a connection is reestablished — the company views the service as a replacement for the iPhone’s default photo album.