Adam Cheyer, an engineer who helped build the Siri voice-recognition software that was acquired by Apple Inc., is no longer working for the iPhone maker, according to three people familiar with the situation.

Cheyer, a Siri co-founder and its former vice president of engineering, left recently after working in Apple’s mobile software group, said one of the people, who all asked not to be identified as the matter is confidential.

The departure is at least the second among Siri’s founding team since Apple bought the company in April 2010 and follows the departure of Chief Executive Officer Dag Kittlaus last year. While Apple has made Siri the defining characteristic of its iPhone 4S, the service has been criticized by some users who have complained it doesn’t match the experience portrayed by actors such as Samuel L. Jackson in Apple’s television commercials.

A class-action lawsuit by a group of customers was even filed against the company for misleading advertising. Apple has denied any wrongdoing.

Apple Chief Executive Officer Tim Cook said earlier this year that while Siri is one of the most popular features of the iPhone 4S, “there’s more that it can do.”

“We have a lot of people working on this,” Cook said at the D10 conference in May when asked about the glitches. “And I think you will be really pleased with some of the things you’re going to see over the coming months.”

Siri was integrated into the iPhone 4S last year and further enhancements may be shown at Apple’s event in San Francisco tomorrow, where it’s expected to unveil a new iPhone.

Kristin Huguet, a spokeswoman for Apple, declined to comment on Cheyer’s departure. 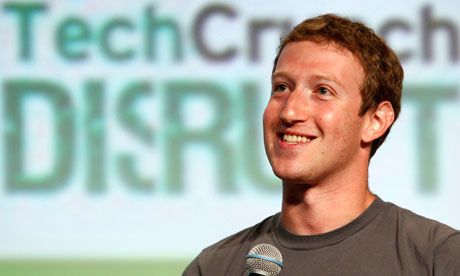 Zuckerberg On Building A Search Engine: Facebook Is Pretty Uniquely Positioned, At Some Point We’ll Do It 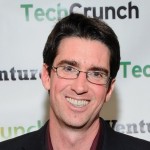