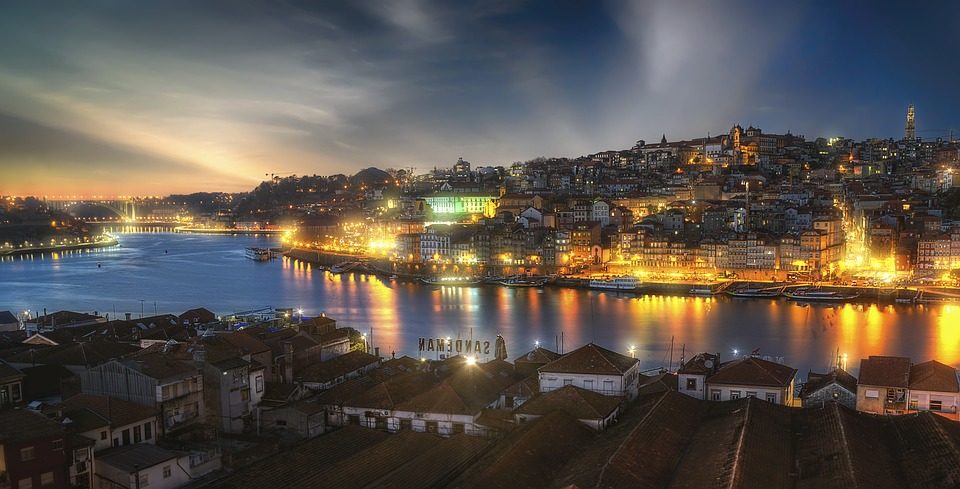 The India Portugal Startup Hub announced yesterday the first call for applications for Indian tech startups who want to expand into Portugal, marking a new milestone in the strengthening of ties between both entrepreneurial sectors.

Startups in the field of Fintech, Urbantech, Medtech or Nanotech that want to launch their product or service in the Portuguese or EU-market are invited to apply. Participants must have a registered company in India, and must be willing to register in Portugal.

Online applications on the website will close on September 25 and  the selected startups will be notified of the results by October 5.

Furthermore, selected startups will be unveiled in a special ceremony at the Web Summit in Lisbon on 5th November 2018. The web summit is considered the world’s largest tech conference, and will be held for the 3rd time in Portugal this year.

Collaborating partners for the program of the India Portugal Startup Hub are Startup Lisboa for Fintech, ScaleUp Porto for Urban tech and Startup Braga for Medtech/Nanotech.

The initiative is  also supported by the Government of Portugal, the Indian Embassy in Portugal and Invest India, the Indian investment promotion agency. The two countries have deep historical ties given that the first European to land on Indian soil was Vasco de Gama, of Portugese heritage. In addition to this, the Indian state of Goa, which is a beloved hotspot of tourists, was a former Portugese colony until 1961. Around 70,000 people of Indian heritage call Portugal their home as well.

Selected startups will be working with partner incubators in Portugal. They can benefit from mentoring and advice on how to grow their business, regulatory assistance, networking opportunities in the new country and using free working spaces for three months.

Furthermore, selected startups will be eligible for a fast-track visa approval scheme.

The India Portugal Startup Hub was launched by Prime Minister Antonia Costa and his Indian counterpart, Prime Minister Narenda Modi, in June 2017.  It was designed as a platform developed to strengthen and foster the connection between the startup ecosystem of the two countries.

Ties between the two countries in the field of entrepreneurship have been significantly strengthened over the last year. Earlier in 2017, the Portuguese Government announced in India the ‘Startup Visa’ program during the India – Portugal Summit.

The ‘Startup Visa’ program is a visa facilitation program for Indian entrepreneurs, aimed at those who want to launch their startups in Portugal. For many, Portugal is seen as a gateway to the larger EU market.

In addition, during this event a Memorandum of Understanding was signed between Startup Portugal (the national strategy for entrepreneurship) and Invest India.

According to Indian Express, the India Portugal Startup hub will also play a key role advising Portuguese startups who are interested in investing in its South Asian partner country.  The hub plans to provide a Go-to-Market guide and information especially on the Indian start-up hotspots of Bangalore and Delhi; and on key subjects such as policy, taxation, and visa options.

This article was written by Valentina Cullmann and originally appeared in Portugal Startups. 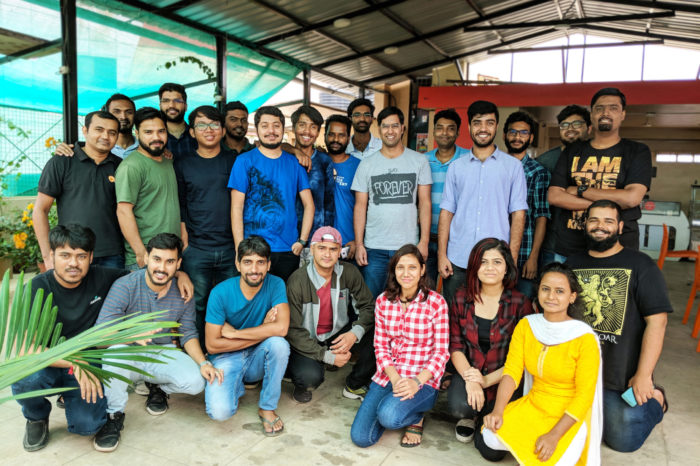 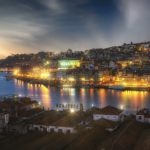