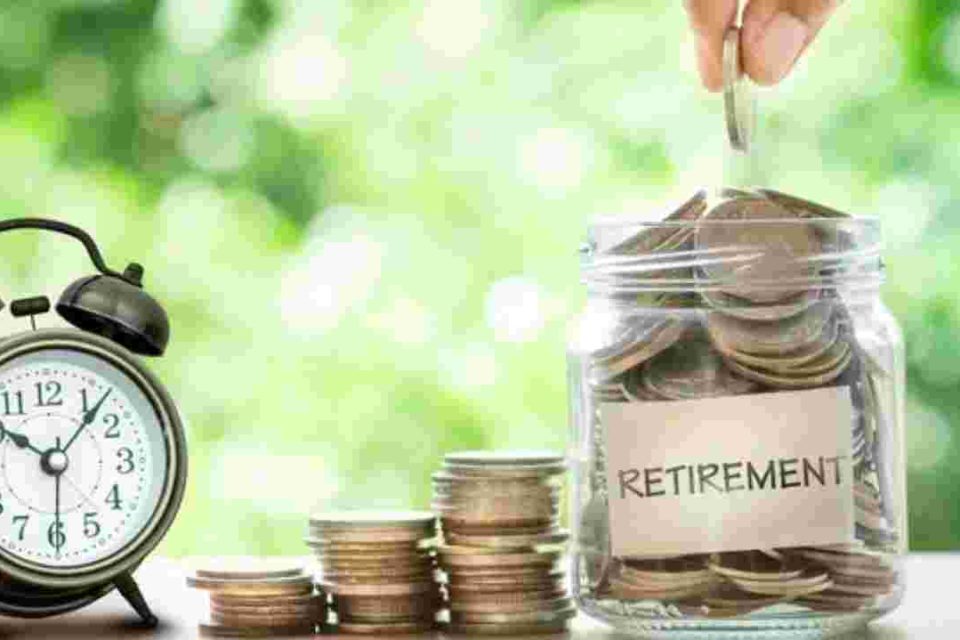 India has ranked the second lowest in 34 countries in providing an efficient retirement income system to its aging citizens in a report by the Melbourne Mercer Global Pension Index. While Netherlands and Denmark are described as “A first class and robust retirement income system that delivers good benefits, is sustainable and has a high level of integrity,” India, along with Japan, South Korea, China, Mexico, and Argentina, falls under the description of “A system that has some desirable features, but also has major weaknesses and/or omissions that need to be addressed. Without these improvements, its efficacy and sustainability are in doubt.”

The Index groups characteristics into the three sub-indexes of adequacy, sustainability, and integrity. Adequacy reflects the base (or safety-net) level of income provided along with the net replacement rate for an average-income earner. The sustainability sub-index looks at several measures that impact the sustainability of current programmes that are being run by different governments across the world. In addition, the integrity sub-index overlooks the part played by regulation and governance, how protected plan members are from an array of risks and the level of communication provided to individuals.

How prepared are Indians in their old age for retirement? While the general trend in India is to expect children to take care of aging parents, Santosh Agarwal, the Associate Director and Cluster Head of Life Insurance at Policybazaar.com told The Tech Panda that a change can now be seen.

“Indians are an emotion-driven population. The general belief that Indians have had so far is that when they grow old, their children will take care of them physically and financially, and so they do not consider the option of investing in their own financial future. However, with the number of nuclear families on the rise and people left to look after themselves even as they age, this trend is slowly shifting,” she says.

Agarwal says that trends show that young Indian couples in the age group of 30-35 years are now trying to protect and plan for their financial future. They are investing early in pension plans and/or investment plans for a more secure future. However, in doing so, people often face challenges.

The problem arises when people either realize too late that they need to make financial investments or do not have enough authentic information on how to go about it at the right time. Also, the current pension system provides very limited options for users. They can invest either in the National Pension Scheme (NPS) or in insurance-based Pension Plans. Annuities and pension incomes are treated like a normal monthly salary and are treated under the existing income tax slab.

“In life insurance products, in deferred annuity one can plan for pension at a young age like 30-35 years, one can start paying at a young age, and at the age of retirement, say 60 years out of the accumulated corpus, the policyholder can withdraw 1/3 lump sum amount, which is tax-free and the rest 2/3 will be drawn as a pension income which is taxable,” Agarwal explains.

Investing early in life can give the maximum benefit out of an investment. The above example clearly indicates the cost of delay of INR 3.83 crores in the investment gap of 10 years. Investing in pension plans allows one to save for long-term. Regular contributions invested in these plans grow throughout one’s career, churning out an income in one’s retirement phase. 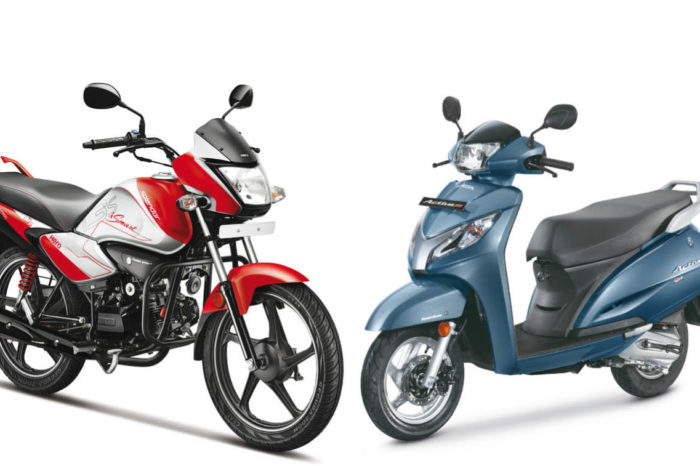 “There is a true digital field in India that is transforming the health ecosystem”: Docprime CEO 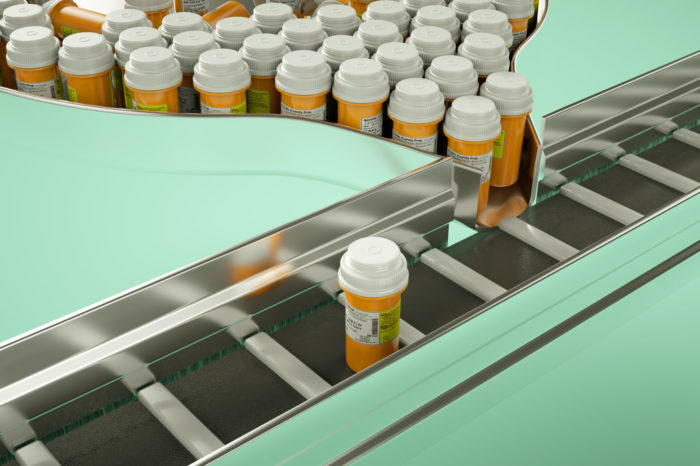 The digital supply chain is not just about compliance; it’s also about business value and optimization. 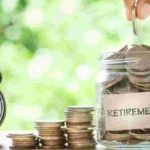