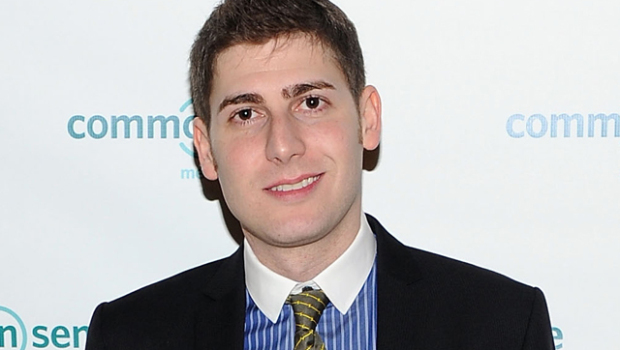 Asia is the Place to Be, Says Facbeook Co-Founder Eduardo Saverin Eduardo Saverin, Facebook Co-founder and Brazilian billionaire told a business conference in Singapore that the success of the social networking site would be hard to match but he hoped to make an impact as an Asia-based technology investor. “It’s clearly a tough act to follow,” he said.

“Asia is, whether you look at internet growth, mobile growth, it’s the centre in terms of where the user and consumer base will be in the future, so it’s phenomenal for me to come here and learn,” he said.

Saverin — who was listed by Forbes magazine as Singapore’s eighth-richest individual in 2012 with a fortune estimated at $2.2 billion — said he was not trying to recreate Facebook’s success.
“Every step of my life is not about creating a new Facebook or something new necessarily that goes and gets distributed to a billion-plus people,” he said.
“It’s about making sure that what I do is fulfilling both to myself and others in the world.”
Saverin, an economics major at Harvard University, co-founded Facebook in 2004 with three fellow students including current chief executive Mark Zuckerberg.
His role was famously portrayed in the 2010 film The Social Network, in which he started out as a close friend of Zuckerberg and provided initial funds for the site before they had an acrimonious split.
Saverin said on Thursday that he and Zuckerberg “don’t talk very often now but I very much admire him and everything that he’s doing for the company, and everyone else at Facebook”.
As an investor in technology start-ups, Saverin said Asia held the biggest opportunities for entrepreneurs like him.