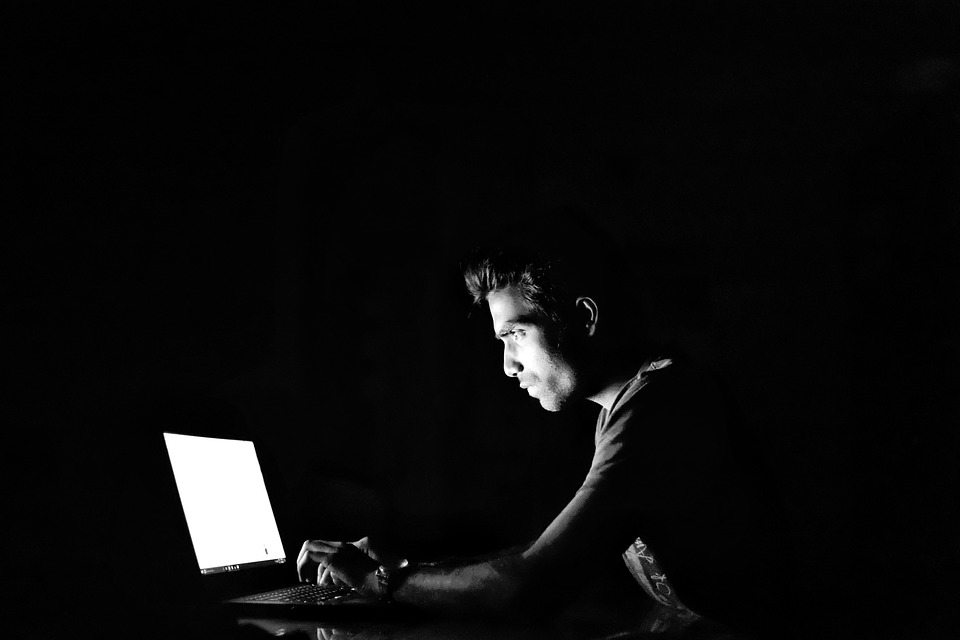 Asora Brings the Power of Blockchain to Ad-Blocking

If you are fed up of being nudged and shoved by online ads towards strange products, while ads encroach on your likes, dislikes, and fantasies, you are not alone. Whether they are pop-up ads, redirects, auto-playing video ads, or interstitials, almost all of them seem unsolicited, untrustworthy, irrelevant, biased, and harassing.

While ad-blocking options are available a dime a dozen now, starting from browser add-ons to apps that protect your smart objects from intrusive advertising, Asora has come up with a universal browser extension that prevents hidden data trackers sneaking on the user, screening them from intrusive ads.

Asora’s founder and CEO said in a press conference that in the wake of the Cambridge Analytica and Facebook data breach scandal, the question of user data security has indeed become a prevalent one.

“We want to add to the ad-blocking industry by putting blockchain in the mix, because blockchain has the power to revolutionize any industry,” he said.

What’s different about Asora is that it’s the first ever blockchain-powered ad-blocker, which aims to deter freemium software making money out of personal user data. The company aims to remove the ad-serving middleman, so that brands are motivated to reach interested users directly and spend their money on the actual user whose interest matches that ad.

According to reports, penetration of ad-blocking in India on the mobile is at 28%, while for the desktop, it’s only at 1%. Comparatively, Indonesia’s figures for mobile and desktop ad-blocking are at 58% and 8% respectively. At the same time, US shows a 1% ad-blocking for mobile and 18% for desktop.

“When you surf the web and use a website, at least fifty other websites are tracking you for consumer behavior and targeting. That is a privacy breach. Also, these systems use a centralized database, which have a single master key to crack. Meaning, if you go to Amazon looking for sneakers, a hundred other websites know about it and send you ads accordingly,” Ergashev explained.

The 2018 edition of the annual Internet Trends report put together by Mary Meeker, partner at US venture capital firm Kleiner Perkins Caufield & Byers, says that while the shift in advertising in mobile usage continues, ad-blocking continues to grow.

Asora protects users by installed extension that allows them to keep browsing on the internet as usual. Asora protector stops any ad from popping up. It also stops the data tracker from sending collected surveillance information to their central databases. In addition, it counts the impact the user has on the advertising industry by showing the number of ads blocked.

“By design, every single block and node in blockchain has its own master key, so to crack blockchain is too big an effort, that’s why blockchain decentralizes a centralized architecture,” Ergashev said.

“Advertising needs to change from targeting groups. It has to switch to matching needs and interests. It can’t be done with centralized authority that will act as the sole dictator of their rules. As an individual, I should be able to set my rules when it comes to my data,” Ergashev says.