By now it’s no secret that intelligence agencies have real-time access to people’s online activities.

However, the same might soon apply to copyright holders too. That is, if AT&T puts one of its patents into action.

AT&T has patent to track and monitor transfers over the BitTorrent network. While this is quite worrisome in terms of privacy, it’s just the tip of the iceberg.

Last year the company obtained an even scarier patent, one that can detect copyright infringing material on an ISP network irrespective of the source. This means that even files uploaded to Dropbox or shared over instant messaging can be targeted.

The patent in question is named “Real-time content detection in ISP transmissions” and focuses exclusively on tracking and deterring online piracy. According to the telco, copyright infringement is a “recurring problem in Internet usage” that is hard to police without the proper tools.

“Pursuing the illegal distributors of such materials is problematic because the users are often numerous and diffuse and individual legal action against multiple small users is expensive — as well as unsympathetic from a public relations standpoint when the users turn out to be teenagers or others whose motives are seldom to make a criminal profit.”

AT&T’s system can overcome these challenges by monitoring the traffic of users in real-time, and comparing the data transfers with a database of “pirated” or otherwise illegal files. When the system spots an unauthorized transaction, it can then take a variety of actions in reponse.

“The present invention preferably uses a currently available real-time network data management device which is capable of analyzing the complete flow of data packets in a data stream.”

According to AT&T the tracking system can be deployed across a wide variety of Internet providers, who can then share a database of ‘prohibited’ files. While provicy advocates may dislike the plan, the telco sees only upsides, and notes that those who do nothing wrong are not targeted.

“The present invention thus can be seen to have many advantages: it is capable of identifying likely incidents of illicit content transmission, such as piracy of copyrighted material, confirming the presence of such content, and then taking action while preserving the privacy of those ISP customers who have no association with copyright infringement.”

Of course, there will be plenty of people who would argue that monitoring all customer traffic is quite privacy intrusive, with plenty of options for abuse.

There is no indication that AT&T will deploy the 1984-ish anti-piracy system anytime soon. However, the patent shows that they are at least considering it, and that’s already quite a shocker. 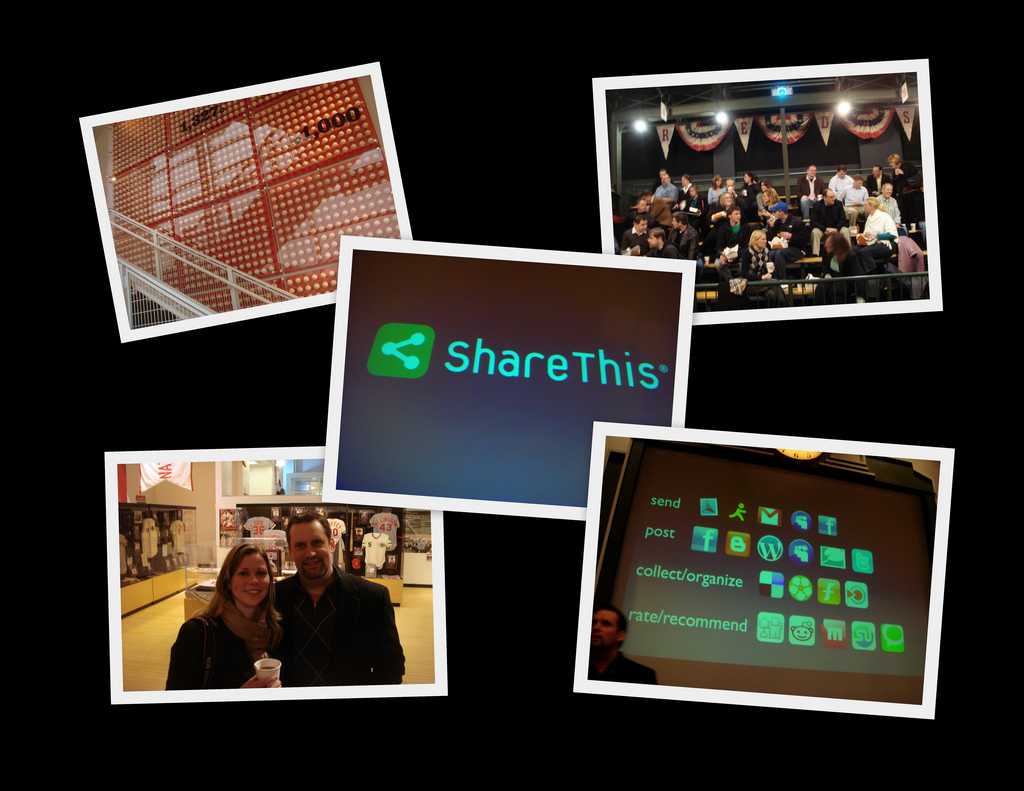 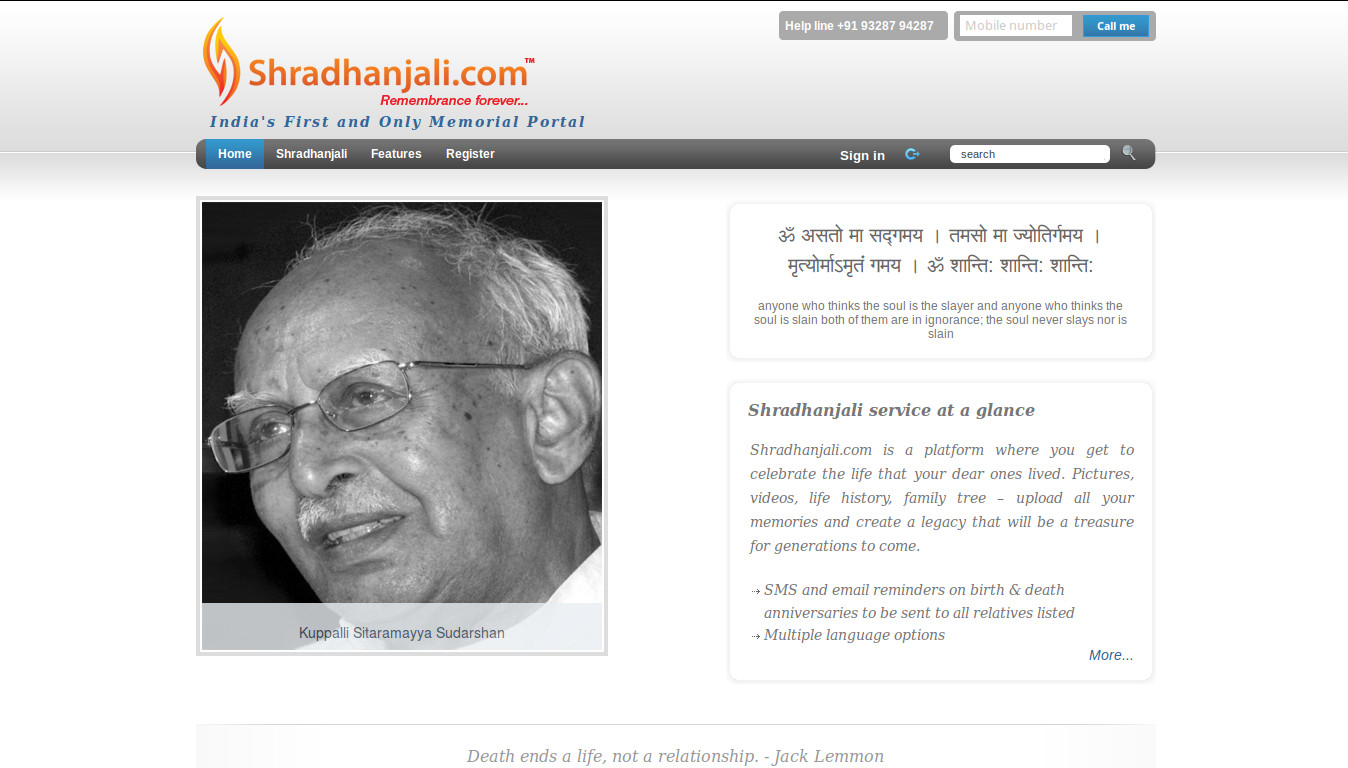 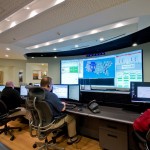