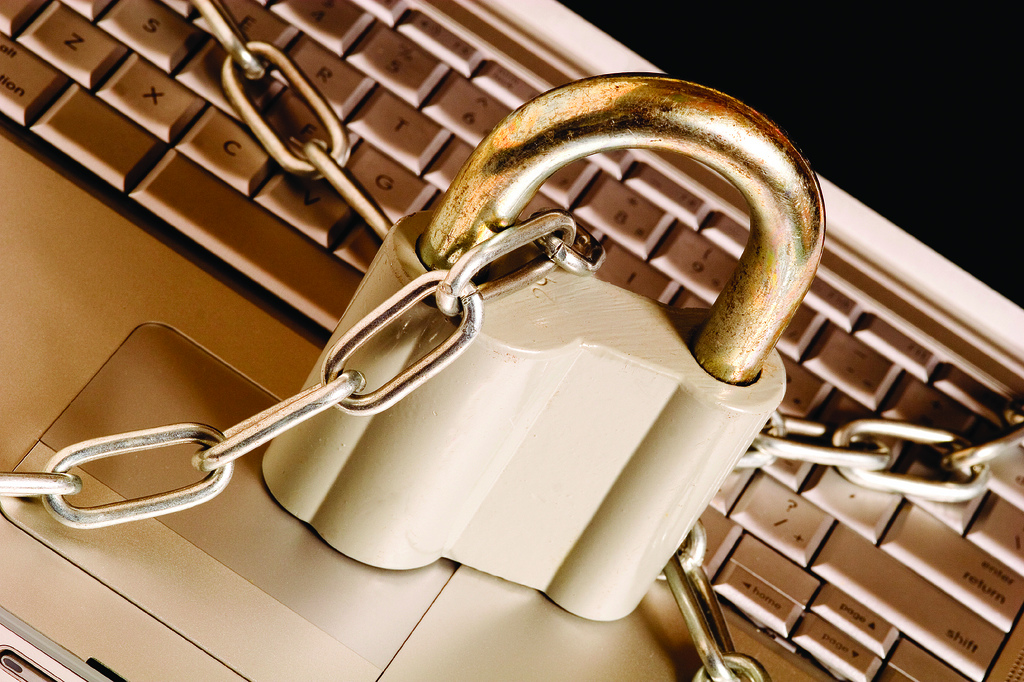 Australian Scientists Working on Creating the most powerful Cyber Security Australian scientists are working on Quantum mechanics which is being applied to computing in order to develop most powerful and impenetrable cyber security method ever conceived.

The team behind the new technology has been tasked with creating an impenetrable network for the Australian government, according to a Australian Broadcasting Corporation report.

The technique pioneered by a team of scientists in Sydney, is called quantum cryptography.

“One of the things you can do with the quantum computing is to expand the data security capabilities a country has,” said Morello University of New South Wales.

Traditionally, cryptography involves three main parties – a sender, the recipient and the eavesdropper or hacker.

Hackers at present are able to intercept communications without the sender or recipient knowing, Morello added.

But quantum cryptography will be able to prevent access by detecting hackers and destroying or altering messages as hackers try to obtain them.

“Anyone who attempts to eavesdrop the connection and essentially tap the data would destroy the data on the spot,” he said.

The problem however is actually in making the computer, he said adding that to make a quantum chip a single phosphorous atom is introduced into a regular silicon chip.

The atom’s magnetic core – its nucleus is completely isolated the outside world because it so minute.

“What we have shown is that we can write and read quantum information in the magnetic orientation of the nucleus,” said Morello.

To give an idea of scale, a computer with 300 quantum bits is thought to be able to contain a level of classical information equivalent tothe elementary particles of the universe.

“What we are reliant on at the moment is the fact that it’s just too hard to decrypt,” said Vikram Sharma, the chief of Quintessence Labs.

However he added that in future through thingsquantum computers these codes could be broken.

The new quantum network will incorporate Capital Hill, the new ASIO building and governmental departments such as the Treasury.

“It consists of fibre-optic links in the parliamentary triangle in Canberra to transmit information in an absolutely secure way,” said Morello.