A considerable amount of India’s population is suffering from mental health issues with nowhere to turn.

According to a report by the World Health Organisation (WHO) in 2017, Indian people make up 18% of the total amount of depressed people worldwide, with one in five over the age of 18 having suffered from depression in their lives. Last year, it was announced that India was the most depressed nation in the world.

The problem, it seems, is that India as a nation is ill equipped to properly treat its citizens suffering from mental health issues. A Mental Healthcare Bill passed in 2013 is still awaiting approval and there is only 1 psychiatrist for every 200,000 people.

And, despite actress Deepika Padukone opening up about her struggles with mental illness, the average citizen is still reluctant to admit that things aren’t all hunky dory. The repression of these feelings of course only make the issue worse, as many are embarrassed to discuss their problems with friends and family.

So what is to be done for the people of India suffering in silence? The recent surge of smartphone and internet use across the country has given residents the opportunity to access tools previously unavailable to them. In Bengaluru, startups are looking to fight mental health issues through technology. Here are three companies committed to the cause. 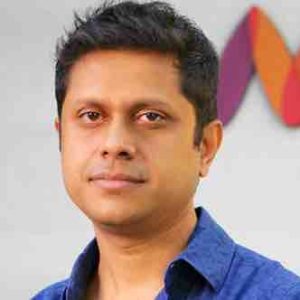 Described as ‘Yoga for the mind’, this branch of Mukesh Bansal’s wellness setup Cure.fit – an end-to-end health and wellbeing platform which also includes eat.fit and cult.fit – offers support for mental health issues through yoga and meditation. The program helps users reduce stress, improve focus and energy, sleep better and, most importantly, be happier.

The product of founders Jo Aggarwat and Ramakant Vempati, this AI bot is an open ear to users who just want to chat. The app is anonymous, so users can talk without fear of their problems being exposed – something that often holds people back from sharing their issues. According to user reviews, Wysa is the first AI bot to have actually saved lives. Perhaps because it is also the first AI bot to show empathy. 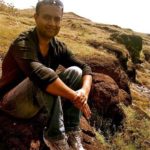 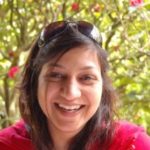 The Wysa app can be downloaded for free for both Android and iOS. 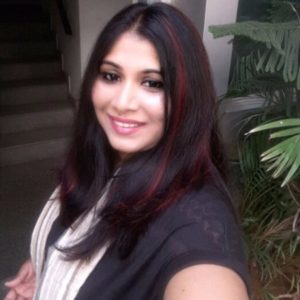 ‘We all need somebody to lean on’ has never been so true. Founded by Jennyfer Rajan, the counseling app lets users communicate with qualified and experienced professionals with over twenty years of experience and covering multiple specialities. Users can review counselor profiles and select who they think will be the best fit to assist them. Through mobile text chat similar to instant messaging, users can discuss any problems or challenges in daily life. There is also an option to book appointments depending on your availability.

Lean On Me’s app can be downloaded on Android here.

There has been a lot of focus on healthtech in India in recent months. Mental health is a massive issue in the country, but it is also just an example of how startups are using technology to improve people’s well being. Should this trend continue, we could be seeing a much healthier India very soon.

Mental health is still a taboo in India. According to the WHO study, approximately 5 crore people in India alone, suffer from depression. Yes, that number, despite our claims that we are a happy country, a country of people who know how to go on despite the dreariest of conditions put upon them by circumstances. 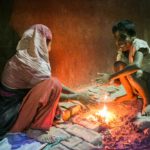