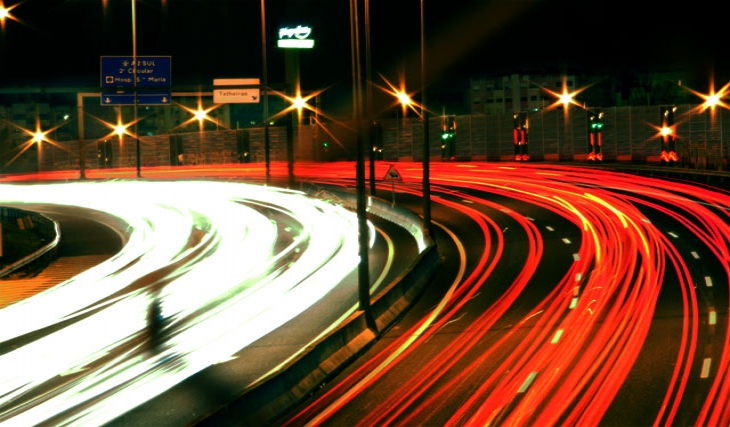 Beware of Traffic Spikes: Preparing for Surges in Online Activity Sudden spikes in Web traffic provide great opportunities to boost sales and ad revenue. However, spikes can also lead to downtime, which happens when users overwhelm a Web server or cause a website to exceed its hosting provider’s limits. Traffic surges can also create additional problems, such as email outages, slow downloads or disk space shortages, and a variety of events can trigger spikes at any time.

Some bursts of traffic remain quite difficult to predict. Any user could post a link that becomes popular and ends up on the home page of a social bookmarking website such as Reddit or Digg. A well-known blogger may deliver an influx of hits just by mentioning a specific website and a breaking news headline can have a similar effect. The Daily Telegraph reported slowness and downtime at several major websites after the death of Michael Jackson.

Other kinds of spikes are easier to forecast, but they can still cause problems. Huge corporations such as Acura and Coca-Cola have experienced website downtime after purchasing Super Bowl TV spots, according to Yottaa. This also happens when popular brands introduce new products or compelling special offers. Other surges occur at certain times of the year, such as when some florists receive large amounts of traffic near Valentine’s Day. Likewise, students may overwhelm a school’s class cancellation page during a snowstorm.

Regardless of what produces a surge of hits, it can cause significant harm to an unprepared business. Downtime not only prevents a company from reaping the benefits of a spike; it also interrupts normal traffic and may cause email messages to bounce, resulting in a substantial loss of revenue. When a website or blog won’t load, potential customers will turn to search engines to look for alternatives with dependable access.

Significant periods of downtime will harm a company’s credibility as well. Consumers and business clients might consider it less reliable than they did in the past. This can be particularly damaging for firms that provide online services such as email, payment processing or file storage. A traffic spike may also inadvertently lead to bad publicity for any type of business, especially if customers cannot access a limited-time offer or breaking news information.

Some companies take the possibility of a traffic spike into consideration when setting up their websites. These firms ensure that enough bandwidth will be available to accommodate numerous unexpected visitors, and they use efficient Web designs to reduce bandwidth consumption. If a website stores user information in one or more databases, extra storage space should remain available as well. A spike may also generate larger statistics logs and more inbound email. Businesses can prepare for this by establishing secondary websites or servers for excess traffic.

It’s also possible to use cloud-based hosting in combination with an existing in-house Web server. As an example, IT News reports that Australia’s Federal Treasury still hosts its own website, while a cloud hosting provider handles its yearly budget downloads that used to overwhelm the server. This option costs much less than buying an auxiliary in-house server to handle traffic spikes. Companies can also eliminate the burden of hosting their own blogs by obtaining cloud WordPress hosting. Being prepared for a surge in traffic can go a long way toward preventing downtime, allowing you to take advantage of the spike and the opportunity it brings for greater exposure and profitability.

Emily Miller is a marketing professional and small business blogger who contributes regularly to Professional Intern. Her educational background is in English and Small Business Management, and she is especially fascinated by how technology can be used as solutions for startups and small companies.