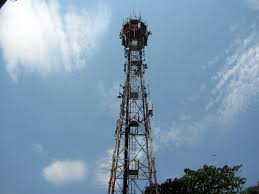 Bharti Airtel, Vodafone India, and Reliance Jio Infocomm are looking to use blockchain technology-based platforms in their business, as pressure for raising revenues and margins increase, urging these companies to seek new revenue streams and lower operational costs.

According to a report by Economic Times, Vodafone India is working with IBM and has already reached the proof of concept (PoC) stage with blockchain technology. On the other hand, Sunil Mittal’s Airtel is involved in initial trials too. Meanwhile, Mukesh Ambani’s Jio is trying to develop new use-cases and applications for which it has put together engineering team to work on blockchain technology.

IBM is working with telcos to enhance blockchain-based platforms and expects the first commercial deployments this year. “A majority of the (telecom) market is actively in discussions. PoCs have been done to give comfort to the platform and for the intended business outcome. We would be surprised if it’s not in 2018,” Jitan Chandanani, blockchain leader at IBM, told ET.

“Almost all telcos in India are actively seeking ways and means to deploy blockchain for various use cases. Telcos, being at the centre of the digital revolution, are going to be key movers and shakers in making blockchain pervasive across the landscape,” The Economic Times quoted Vishal Awal, telco leader at IBM.

Blockchain is a public ledger, which is not owned by any single centralized system. It can retain transaction records in a super-encrypted state, hence making fraud or manipulation a distant concern. Its copies would be retained in several computers, which makes it difficult to corrupt. And once data enters a blockchain, it stays there forever, which is why it is so popular in fintech.

The reputation of blockchain technology is now easily associated with higher returns and lower costs in business. While the government continues to frown upon cryptocurrencies, it has not ignored the revolutionary potential of blockchain. As fintech, healthtech, education, and governance adopt blockchain technology, it only inevitable seems that telcos too let it into their industry.

According to report from Livemint, Mukesh Ambani might be planning his own cryptocurrency, Jio Coin, for which a fifty-member team might be in the wings. Reportedly Ambani’s son Aakash Ambani will be leading this team to work on blockchain technology.

The telecom market, which is already saturated and price-sensitive, is actively seeking ways to bring down costs and maintain revenues. Blockchain technology could be the answer for the industry to make that breakthrough they so need and 2018 could be the year we see blockchain enter the telco industry.

According to a report by Deloitte, ‘How blockchain can impact the telecommunications industry and its relevance to the C-Suite,’ the trust enabled by blockchain improves coordination and eliminates third parties, resulting in cost savings. It facilitates a single view of data, allows for reliable audit trails, and leads to improved revenue assurance and fraud reduction. However, the report also states, “Since a blockchain retains all historical data, the size of an established blockchain at each node might become unsustainable.”

It further states, “The benefits of adopting a blockchain in the core and auxiliary operations of a Communications Service Provider are plenty. CSPs should take a long term view of blockchains and their potential to add value to the enterprise in both their current and new business models.” 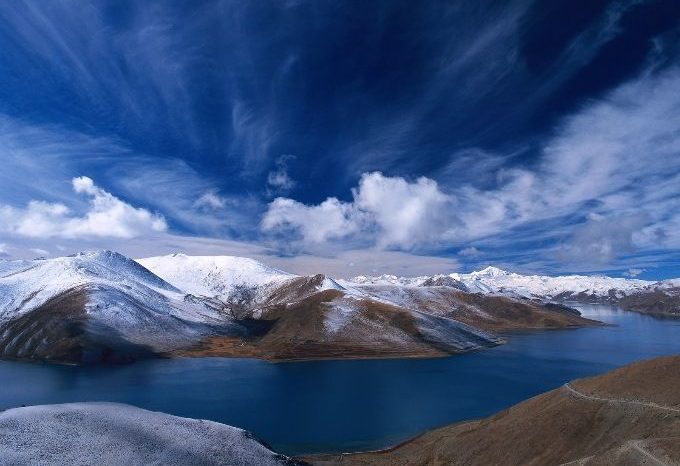 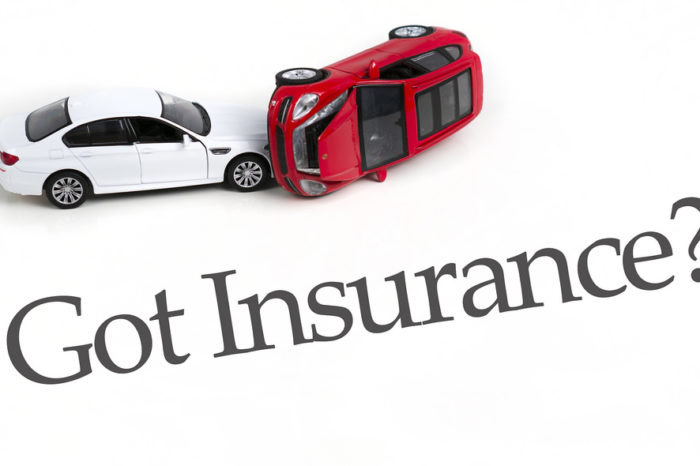 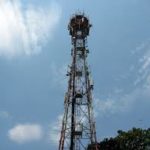