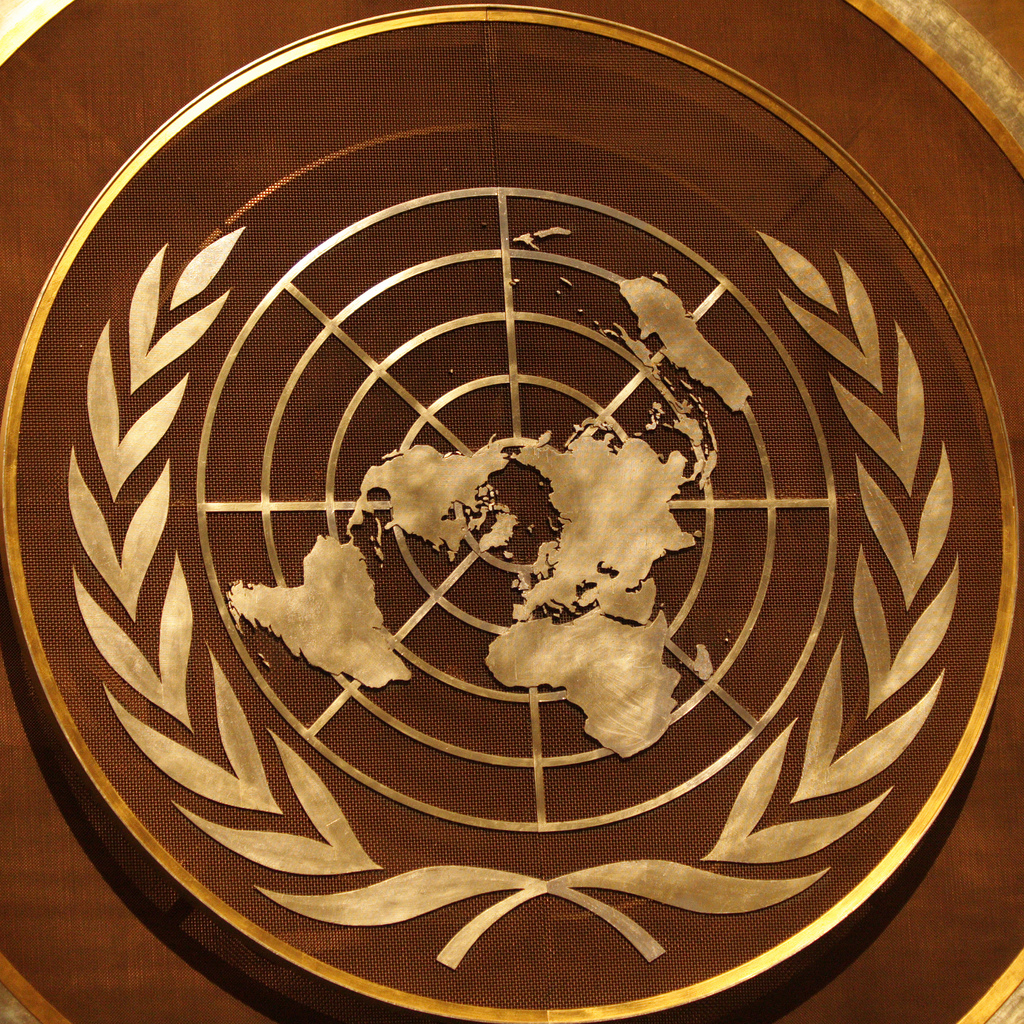 Binu.com a startup that makes technology for feature phones, has received United Nations recognition for its efforts in bringing better quality of life to people around the world.

To honor the startup’s work, the U.N. today gave biNu a MY World Innovation Award. The award especially speaks to biNu’s work toward creating the next set of Millennium Development Goals for the U.N. These goals include drastically reducing the number of people living in extreme poverty, stopping the spread of HIV/AIDS, and bringing grade-school education to every child in the world by 2015.

These goals were created through a U.N.-conducted survey, and biNu “provided a fundamental contribution” to that survey, said U.N. reps in a statement. biNu’s technology was used to collect more than 100,000 responses and 7,000 individual photos.

“biNu is changing the lives of millions of people through connecting them, engaging them, and giving them fast easy access to information and services,” said biNu CEO Gour Lentell in a statement.

“Reaching people in some of the world’s most remote areas and enabling them to engage in a global conversation and have their opinions heard as part of the MY World Global Survey has been incredibly rewarding. Being recognized for our efforts with the innovation award was unexpected but a great honor.”