Neo, a community-driven blockchain platform, kicked off the Neo Frontier Launchpad program, a multi-phase global hackathon which aims to accelerate the future of blockchain by encouraging developers to join the Neo ecosystem in building the smart economy of tomorrow by accelerating N3’s infrastructural development. Throughout the program, the Neo team and ecosystem will continuously engage and support participating developers in exploring and developing cutting-edge solutions with N3 RC2’s optimized features and powerful capabilities.

As the newest and most powerful version of Neo’s platform, N3 comes packed with a full array of powerful features such as decentralized storage, oracles, cross-chain functionality, and one block finality. Underscoring Neo’s developer-centric approach, Neo Frontier Launchpad offers trailblazers the unique opportunity to join the Neo ecosystem while capitalizing on first mover advantage. Through the Launchpad program, participating developers will be amongst the first to leverage N3’s cutting edge capabilities while also engaging with the Neo team at every step to deliver next-gen solutions. A total of over USD100,000 in tokens will be awarded to winning projects while the three grand prize winners will gain automatic entry into N3’s Early Adoption program, which will provide teams with USD10 million in token support, technical aid, and advisory from Neo’s business development team.

With the goal of empowering and supporting developers every step of the way, the Launchpad will be open to all who meet the age of majority in their country of residence.

Moreover, the Hackathon will consist of two phases for optimized results, which are as below:

Speaking on the Neo Frontier Launchpad, Da Hongfei, Neo Founder, noted , “Since our inception, developers have been at the center and forefront of the Neo ecosystem. Through the Neo Frontier Launchpad, we look forward to supporting and working closely with trailblazers from all around the world from project conception to development based on our shared commitment to delivering the solutions of tomorrow. With the support of our community as well as leading developers from all over, I am more confident in the future than ever.”

As blockchain adoption picks up speed around the world, the Neo Frontier Launchpad is set to accelerate innovation across not the Neo ecosystem, but also across the entire blockchain sector. With N3’s next-gen capabilities and its vibrant community of developers, Neo is set to become the foundation for the smart economy of the future.

For more information on submission guidelines as well as prizes, please refer here. 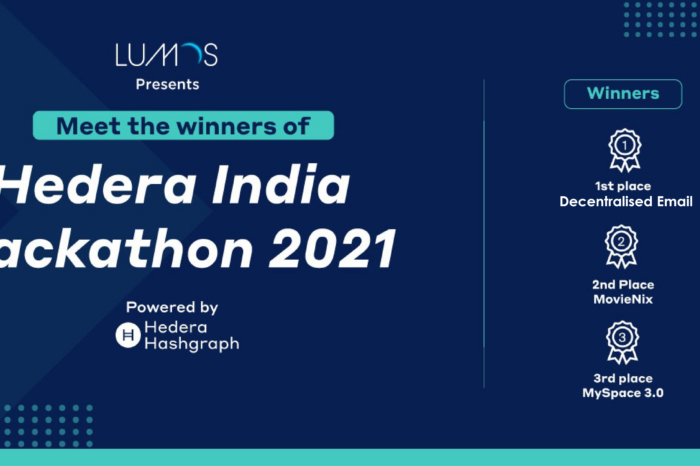 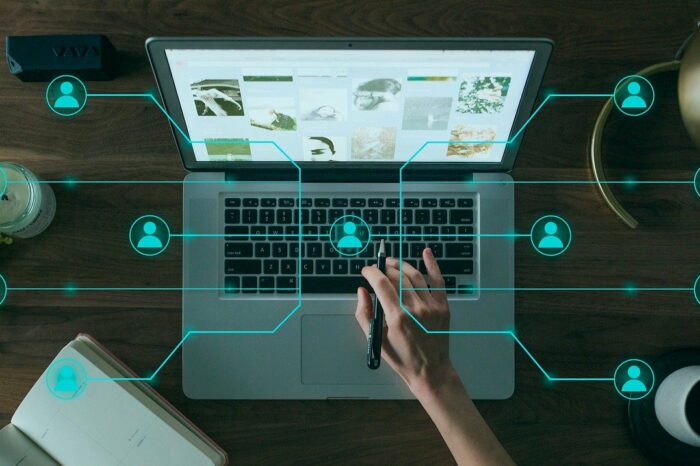 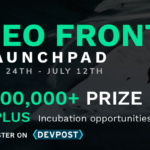