When it comes to transferring cryptocurrencies and other digital assets, India has been providing more volume than China on popular peer-to-peer platforms. And even with the ongoing row of India’s soon-to-be-unveiled cryptocurrency policy, the number of people in India exploring this space is increasing exponentially on a daily basis, as people´s belief in the technology’s potential and capabilities increases.

With this kind of expansion, there is a need to safeguard the interests of the increasing number of consumers through efficiency and security.

Symbol, a next-generation Proof-of-Stake+ (PoS+) public blockchain developed by the NEM Group (New Economy Movement) boasts of enterprise-grade programmability and security. Its cutting-edge technical features can be leveraged by innovative projects building fintech, healthcare, and supply chain products at the heart of the new economy.

The Tech Panda spoke to Kristy-Leigh Minehan, CTO of NEM, about the undeniable global transition towards decentralization, digitization, and tokenization, which highlights the need for blockchain. She also explains that Symbol can minimize chit fund fraud. 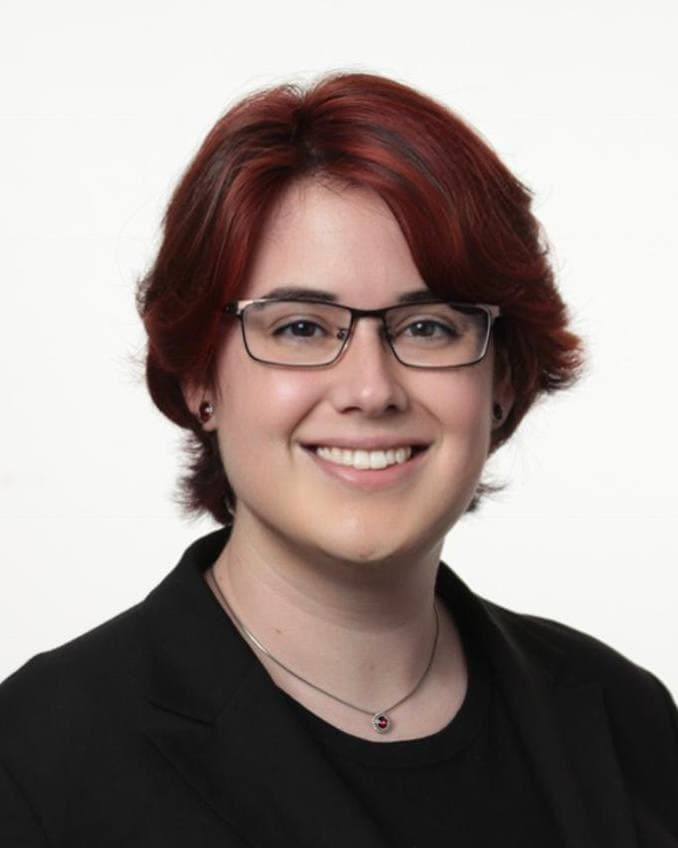 We’re all working together to develop blockchain in our unique way. It’s the pioneer’s era for blockchain

“A world with a blockchain-enabled new economy offers countless opportunities for individuals and businesses. And since most of these opportunities are still emerging, it’s not a race for market-domination — all players have room to grow. We’re all working together to develop blockchain in our unique way. It’s the pioneer’s era for blockchain,” she says.

“NEM is a project that seeks to create a new, decentralized, economic world using state-of-the-art blockchain technology. Symbol is a secure, efficient, and fast value-exchange network to fulfill a wide range of business and societal needs while working on its final goal — creating a new economy,” she adds.

“India is one of the rare places in the world where the government is leading the way in implementing blockchain-based solutions,” says Minehan.

However, she points at a specific use case that she believes is a perfect match for Symbol, i.e., around the financial fraud rampant in chit funds.

Lowering the barriers to entry for chit funds is a great vehicle for trying to reduce the unbanked population of India, and reduce gender inequality

Chit funds, a type of rotating savings and credit association system, is a key instrument of financial inclusion in India, especially for those with little access to formal institutions. By digitizing the verification process to end-to-end on Symbol, and ensuring all parties have access to the same ‘single source of truth’, fraud can be heavily minimized, she says.

“Rule-based workflows can be architected through aggregate transactions and governments can then focus on monitoring violations and correcting behavior – versus worrying about approval and verification. More importantly, lowering the barriers to entry for chit funds is a great vehicle for trying to reduce the unbanked population of India, and reduce gender inequality,” she explains.

Symbol is a blockchain platform with a feature set designed to enable both consumers and corporations to quickly architect business-based workflows, as well as extend functionality through a novel extension and plugin system.

Their forward-looking roadmap, released in April, is around empowering creators to digitize and tokenize their work (through their mosaics); enabling developers to interact and build solutions using their language of choice (through their SDK offerings); and enabling individuals and businesses to exchange confidential data in a trustless environment, at scale (through zero-knowledge proofs).

A world with a blockchain-enabled new economy offers countless opportunities for individuals and businesses. And since most of these opportunities are still emerging, it’s not a race for market-domination — all players have room to grow

It also permits the creation of specialized digital assets, going beyond tokens to represent shares of stock, signatures, votes, non-fungible tokens (NFTs) or other currencies. Each asset has configurable properties, and a unique identifier and can enforce logic-based account or asset-based restrictions at a protocol level.

These features hold huge potential in the new economy movement, in particular for the Decentralized Finance (DeFi), Regulated Assets and Security Token Offering (STO) spaces, with Symbol already integrated with Propine, a regulated issuance and custody platform for Security Tokens.

Read more: En Crypto: Ethereum´s Privacy and Front-Running Challenges and How Zero-Knowledge Proofs Can Solve it

LBCOIN was initially issued on the NEM NIS1 public chain in July 2020, with the Bank of Lithuania issuing 4,000 LBCOIN, equivalent to 24,000 digital tokens and 4,000 physical collector coins. With the launch of Symbol, LBCOIN is transferring the project to take advantage of the feature-rich platform.