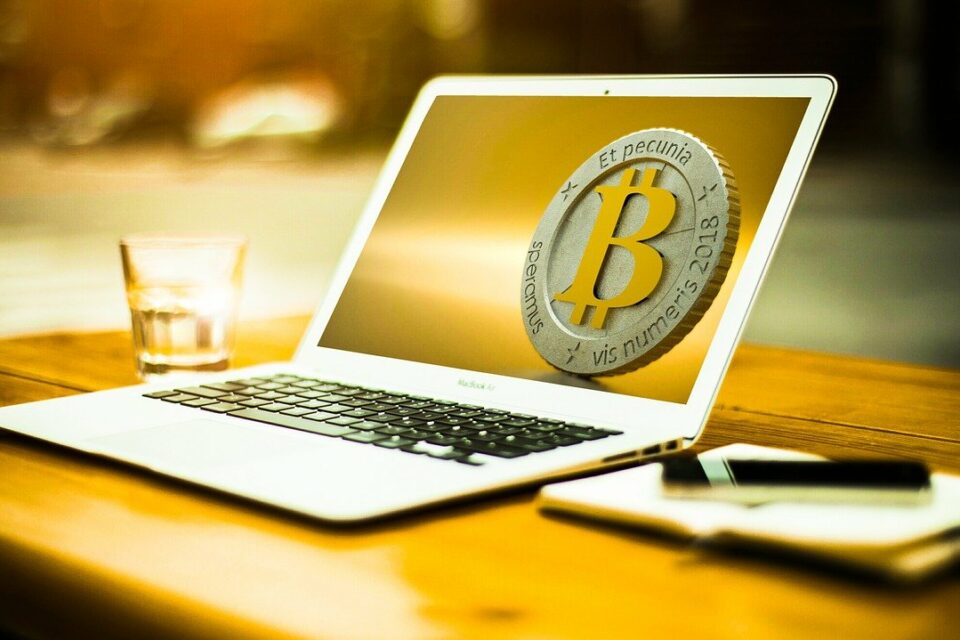 Image by mohamed Hassan on pixabay

Part 6 of The Tech Panda´s ten-part crypto series this month. Do check out Part 1 and Part 2, Part 3, Part 4, and Part 5. Keep watching this space to learn more about this burgeoning fintech tool.

After the major public attraction to Bitcoin reached new heights in 2017, the crypto bandwagon was largely abandoned by many in 2018, when the Reserve Bank of India, using the RBI Act 1934 and the Payment Settlement Systems Act 2007, made dealing in cryptocurrencies or providing similar services illegal across the country.

However, in early 2020, the Supreme Court of India overturned this rule by considering the blanket ban as not viable, as it poses no visible threat to the banks under the RBI governance. Since it was not illegal anymore, this gave people more options to safely and securely use cryptocurrency to boost their financial independence.

India and China are now at an equal cryptocurrency trading share of 33%, and India has the upper hand here

In fact, the first week of August in 2020 proved to be a monumental month for existing peer-to-peer (P2P) trade platforms that have been experiencing a surge since June 2020.

Today, it is no surprise that people and businesses start seeing cryptocurrencies in a more positive light, and as a potential alternative to traditional payment options. With the recent announcement by a US payments giant that they will be supporting crypto on their platform, the price of Bitcoin soared and seemingly affected crypto exchanges and marketplaces around the globe in a positive way.

In India, there has also been a spike in the number of cryptocurrency exchanges across the P2P trading platforms, which points to the increased willingness of the stakeholders to embrace cryptocurrency in the country.

Having said that, crypto enthusiasts are not too far behind. As per a recent Paxful survey, with 500 participants (ages 18 – 55 years), 93.8 % of respondents had invested in cryptocurrency before the ban in 2018, and 64.8% of them believed that these cryptocurrencies will be crucial to their financial freedom in the future as well.

The Race Against China

China has been leading the Asian P2P trading volume for years, but, for the first time in history, India, which has shown steady growth in crypto adoption in 2020, is aspiring to take the throne, research shows. Asia’s two biggest superpowers, India and China, are now at an equal cryptocurrency trading share of 33%, and India has the upper hand here.

India surpasses China by $5 billion in remittance volume, giving the country an advantage in the crypto P2P race

China’s recent restriction on purchasing Bitcoin using Yuan has caused significant drops in Bitcoin price and volume in the country and directed many to P2P platforms. Moreover, India is one of the biggest remittance recipient countries and has billions of dollars being sent home by Non-Resident Indians (NRI) overseas to their relatives in India.

Read more: {Crypto Watch: Terra} ´To bring the benefits of blockchain technology to ordinary people and to create a stablecoin that can be widely used´

India surpasses China by $5 billion in remittance volume, giving the country an advantage in the crypto P2P race. And, since transferring money across borders via money operating services is a costly process, cryptocurrencies, especially within the P2P networks, can be a more cost-effective and convenient alternative, giving the crypto-remittances a boost in India. Major crypto companies worldwide are now investing in the Indian crypto industry and now is the time for the country’s crypto-economy to reach new heights.

Instead of heralding crypto as the devil in disguise, the Indian financial system could introduce it as an alternative for the existing payment and remittance options without interfering with the strength of the Indian currency or disrupting the country’s foreign exchange management.

It is no secret that cryptocurrency has the ability to change the way we store money, make international transactions, and most importantly, do business. On a macro-level, cryptocurrency can also play a pivotal role in strengthening the economy by reducing the risk of fraud, increasing transparency, and fortifying e-commerce.

Cryptocurrency has become prevalent in several places across the globe and has empowered various entrepreneurs to build wealth in the ways nobody could have imagined just a few years back.

Since the lifting of the banking restrictions, the weekly P2P volume in India has seen an 87% boost and is attracting major investment from across the world. While the world is still torn between adopting cryptocurrency or not, India is taking the trend in stride and is ready to lead the Asian market moving forward.

Guest contributor Ray Youssef is the CEO of Paxful, a leading global P2P cryptocurrency marketplace that has recently expanded operations in India. Any opinions expressed in this article are strictly that of the author. 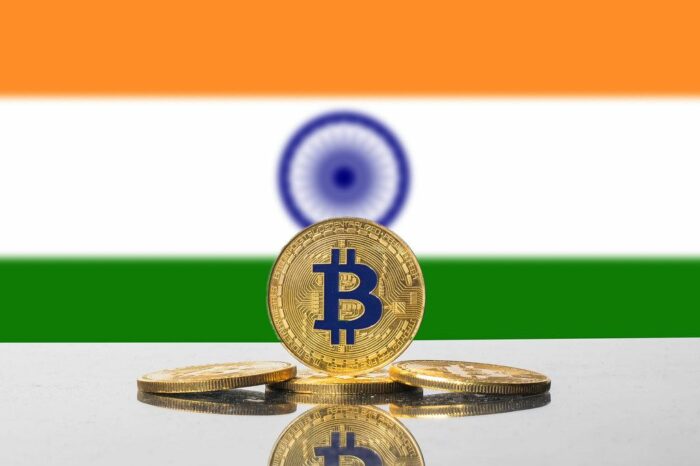 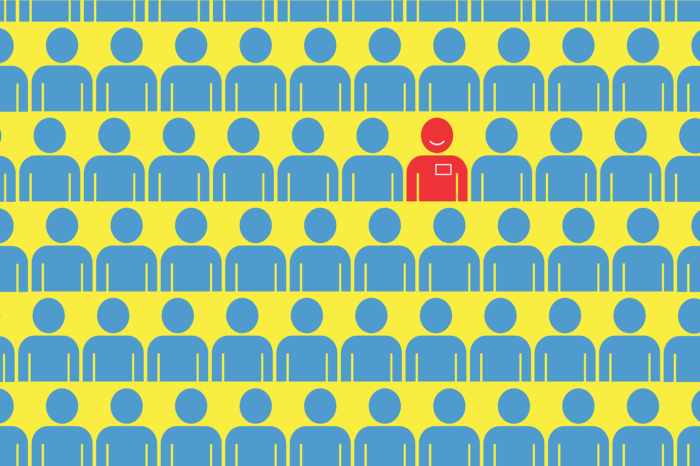 {Zoom in: Upskilling} How Digitization and Post Pandemic Trends are Pushing Up Demand for Upskilling Changing Hiring Trends 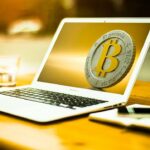