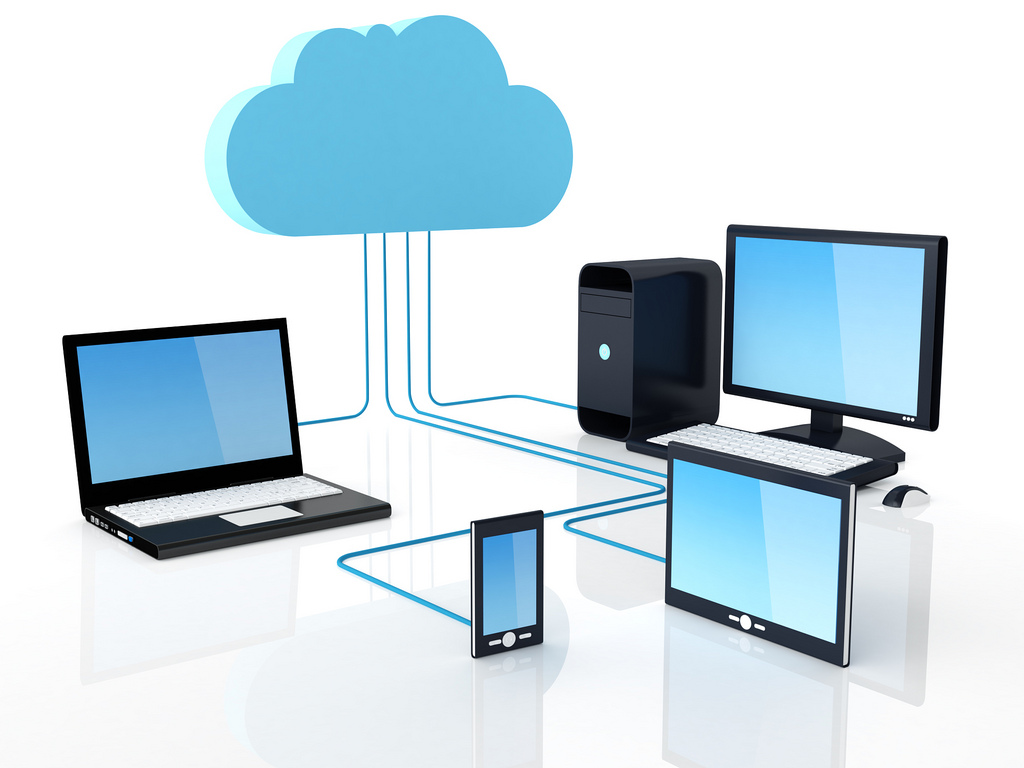 When a company already has a solid infrastructure in place, including on-site servers and an IT department, it doesn’t make much sense to switch to the public cloud for all its hosting needs. This would render the servers useless and likely require cuts of IT staff. Instead, companies should consider deploying a private cloud, which has all the benefits of the public cloud, plus a few more because it’s hosted on-site and can make use of the company’s existing infrastructure.

What is a private cloud?

To some people, a private cloud may seem like an oxymoron. After all, the cloud is typically thought of as a set of servers at remote locations that store a company’s data and run applications. However, this same concept can be carried out on a distinct set of servers to maintain more security. A company will often want to create a cloud within its own firewalls to protect sensitive data and processes.

The benefits of creating a cloud server on site

Data security is the main reason companies choose to create a private cloud, but other compelling reasons exist as well. For example, many companies are transitioning from a set of private servers to a cloud infrastructure, so they already have valuable hardware that could be reused with the help of new cloud technology. Another perk is that speed is very high with on-site servers, which is ideal for companies planning to transfer large quantities of data through cloud applications. Lastly, using a private cloud allows an IT team to create specialized processes and applications when their needs don’t match up with an existing cloud provider’s framework.

Organizations that benefit most from private clouds

Private clouds are best when launched by organizations that can support them. For example, companies that have offices overseas, or may someday expand into foreign countries, will likely need a private cloud. Their data will need to meet the compliance standards of the business location, and public cloud hosts can’t always achieve that. In addition, companies with tight security regulations often need to keep a close watch on their data and implement extra security features, which they can do with a private cloud hosting service. Lastly, large organizations that already have a thriving IT department will benefit because they can keep their team and run the cloud smoothly from within, rather than having to rely on outside technical support.

Looking to a future in the cloud

Making the transition to cloud technology for storage and operations is a big choice, but it’s one that’s likely to pay off in the future. Cloud technology is highly scalable, allowing for expansion and the deployment of new programs and processes. If a company decides later that purchasing additional servers to expand to a private cloud isn’t ideal, the hybrid cloud is a viable option that keeps some important data securely within the firewall but uses a public cloud for other applications. Yet for a company whose needs require scalability, the flexibility of the private cloud makes it an ideal choice with many IT advantages for any company looking to overhaul the way it stores and processes data.

Emily Miller is a marketing professional and small business blogger who contributes regularly to Professional Intern. Her educational background is in English and Small Business Management, and she is especially fascinated by how technology can be used as solutions for startups and small companies.