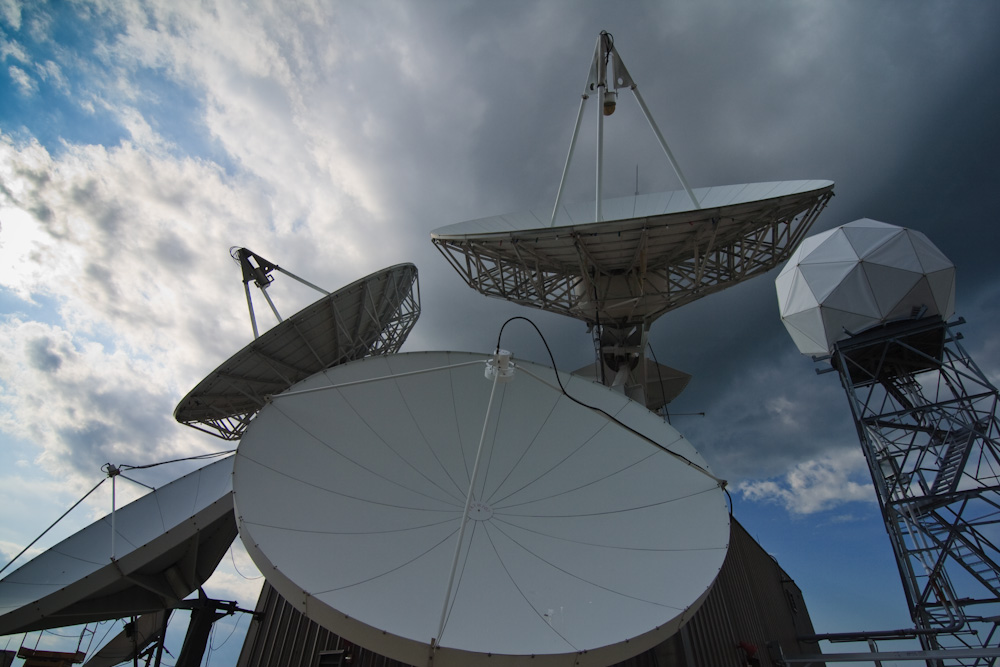 BSNL will be investing 4,000 cr for Network Expansion He added the network expansion, which is currently underway, is likely to be completed by March next year. The company has already placed order for procuring equipment for north and south zones and it would place a contract for the east zone soon. The PSU is aiming to strengthen its position in the industry. The firm, which is currently the fifth largest player in terms of mobile phone subscribers is striving to reach the top in coming years.

The company last year started nationwide expansion of its network after a gap of around five years.

BSNL had 14.56 per cent market share with around 9.71 crore mobile subscribers at end of May, as per GSM industry body COAI.
The PSU, which is suffering losses since 2009-10, showed some signs of recovery last fiscal.
BSNL losses, as per unaudited results, stood at Rs 8,198 crore for 2012-13, compared to Rs 8,851 crore posted in 2011-12. The figure does not include around Rs 2,700 crore which the company has to get the government for supporting rural landline operations.
Via: TOI
Image Credit: Billrdio