Crash detection and reporting are tough but important problems to solve, as companies look to increase the stability and reliability of their online and mobile applications. One newer startup taking on this challenge, Bugsnag.com, has already found traction in this space, having signed up a number of notable customers, including LinkedIn, Svbtle, and Kiipt, among others. Today, the company is announcing $1.4 million in seed funding in a round led by Matrix Partners.

Others participating in the round include angels with cloud and SaaS experience, like Slicehost founder and TechStars Cloud director Jason Seats, and Huddle founder Andy McLoughlin.

To differentiate itself from other bug-reporting platforms, like Crittercism, Twitter-owned Crashlytics, or recent Splunk acquisition BugSense, which focus on mobile, or Airbrake and Exceptional, which cater to web developers, Bugsnag offers web, mobile and most recently, desktop support (OS X).

In the Bugsnag dashboard, developers can track exceptions, filter errors with full-text search, search by error type, message or location, and configure notifications. These can be set to alert you upon the first occurrence of a bug, every time, or only when there’s an unusual spike in activity. And hooks into other programs are provided, as well, including favorite developer tools like Pivotal Tracker, GitHub Issues, Campfire, Hipchat, JIRA, Web Hooks, and of course, alerts can arrive via email, too.

With the new funding, which also see Matrix Partners’ Dana Stalder joining Bugsnag’s board, the immediate plans are to hire more engineers to help the company improve its mobile monitoring offerings. The now four-person team hopes to add eight or more new employees by year-end. They also just launched the above-mentioned desktop support, as well as improved iOS support, which includes debugging support for iOS 7 and the iPhone 5s’s new 64-bit processor — something that some competitors are now scrambling to do.

In the near term, the plan is to make the service and dashboard even easier to use by providing developers with actionable answers rather than just data, says Smith. Longer-term, Bugsnag wants to expand to other areas in need of actionable monitoring, including server monitoring and infrastructure.

“Right now we have the backend and mobile monitored…but there are a ton of problems that happen on infrastructure that affect the application,” says Smith. “The kind of engine we’re building behind the scenes looks at the trends and tries to tie everything all together. The more we improve our engine, the more parts of the stack we can apply it to.” 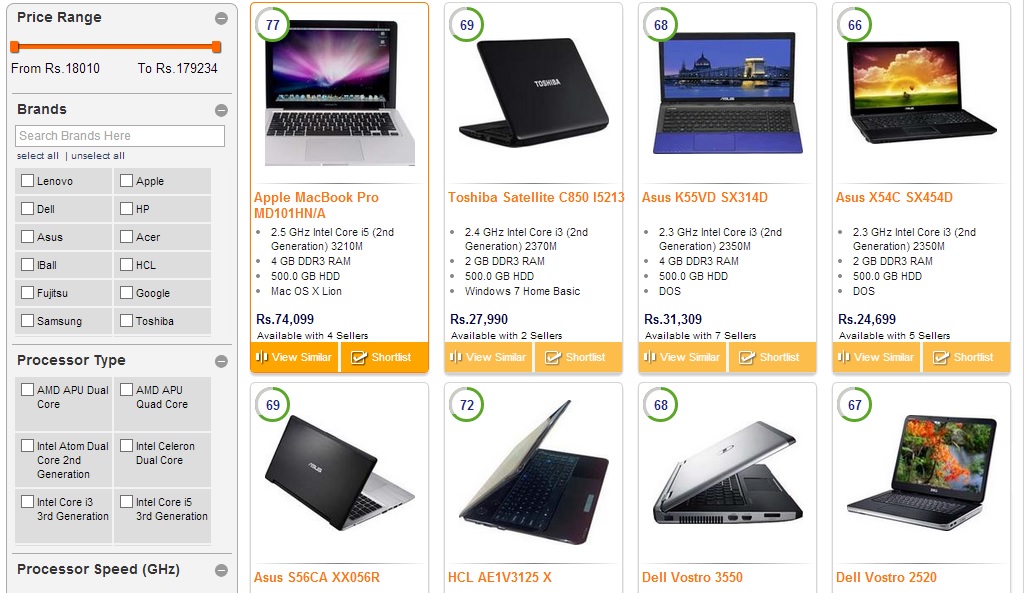 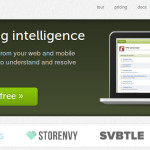