Why Buying Movie CDs and DVDs are Useless Now?

Do you still use CDs and DVDs for enjoying different entertainment stuff such as music, movies, games etc? Really? If your answer is yes, we will not think twice for calling you an old-guy, as you are not at all close to the happenings in the techy world, nor you are interested in implementing those changes into your daily life and hence enhancing that way, you use for enjoying movies, music, games etc. However, it seems like a notable number of world population has understood this trend, and that is why they have simply shifted to the digital ways of media consumption such as the cloud based services, digital storage from PCs, etc. Nevertheless, a few people are still interested in keeping their physical collection of movies and music in the form of CDs and DVDs, though a majority is selling off DVD collections of their favourite movies and music. In that sense, however, you have fewer reasons to keep yourself attached with the same old physical collection of CDs and DVDs, especially while considering the fact that the world is changing quite quickly and you need to acquire the same pace if you want to hit success. Therefore, in order to convince your friends, family, or your mind itself to avoid the use of CDs and DVDs, we would like to tell you some major disadvantages of the use of physical media collection. As far as we think, these reasons have enough power to attract most of today’s web reading community to the giving up of traditional media viewing experience and shift to the digital counterpart. We will start from the size of those different methods! It takes a lot of Space

While there is a comparison with the digital methods of storing movies, music, and games in an easily accessible and portable form, the method of storing your movies and music in DVDs and CDs does require a lot of space from your personal room or the TV table. In addition, when we consider the associated devices for playing these discs correctly, you have to dedicate a lot of space for those devices, which is quite big, indeed. So, by giving up your old collection of CDs and DVDs, you can save a lot of space, including that of these DVDs as well as mentioned devices. And, as you know, when you have a portable computing device like tablet PC or notebook or even a Smartphone, watching your movies and listening to favourite movies is quite simple, of course.

It is Not Secure

Seriously, the method of storing media through CDs and DVDs is not safe, especially while considering the fact that these discs will be of no use if it confronts some issues like the water and heat. However, when it comes to digital way of storing your media such as movies, music and games, the thing is quite safe from physical damages.  You could be able to enhance the security of those media if you have subscribed to a cloud computing based storage service, through which you can synchronize your content and hence make it safe than ever. Not since the servers are facing some issues, your entire data would be available at your own fingertip in matter of seconds.

You already know this fact if you’re accustomed with the habit of buying new films and movie albums in form of CDs and DVDs, especially high quality ones like Blu-ray. When compared to the rate of the digital copy, as you know, CDs and DVDs are damn expensive and a normal man would not be able to afford such a huge rate. Hence, if you choose to move to the digital way of viewing movies through the mentioned method, you can save a lot of space from your wallet, as the charges of digital movie versions as well as devices are quite low than you expect them to be so.

Do you still think there’s no room for choosing these physical methods to enjoy movies, music and games? If yes, let us tell you that there are a few companies, who would pay you for selling off your DVDs. This means getting yourself out of the habit would bring you monetary benefits as well. Do you still think that you should not sell off your DVDs? Then, shoot your reasons through comments. 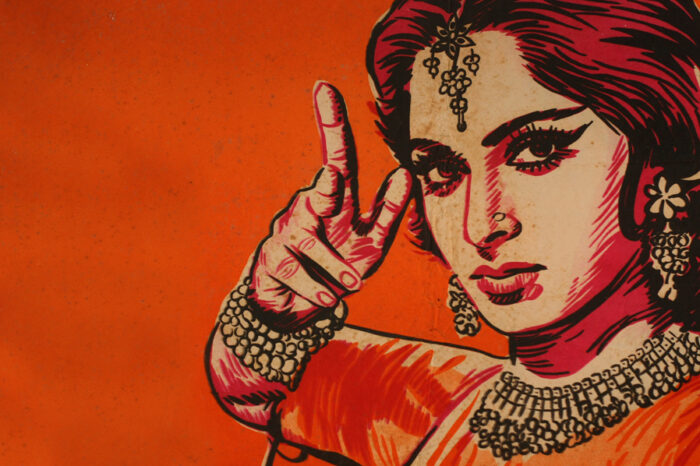 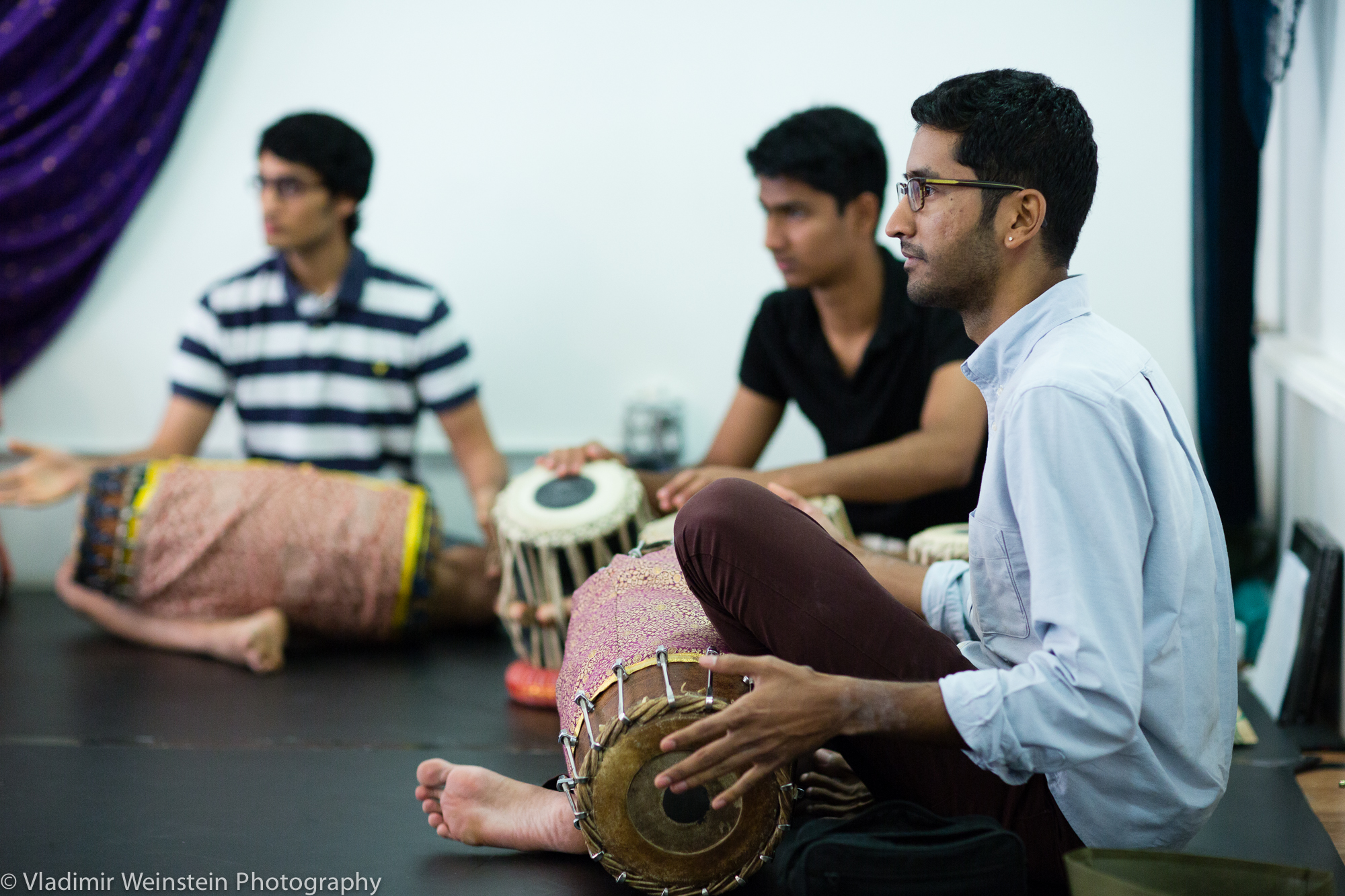 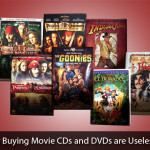 Why Buying Movie CDs and DVDs are Useless Now?