Google just chalked up one of the more important victories for driverless cars. California Governor Jerry Brown has signed bill SB1298 into law, formalizing the legal permissions and safety standards needed to let automated vehicles cruise on state-owned roads. While the bill lets anyone move forward with their plans, it’s clear from the ceremony that local technology darling Google is the primary impetus for the measure: Brown visited Google’s Mountain View headquarters to put ink to paper, and Google co-founder Sergey Brin oversaw the signing with his Google Glass eyewear on full display. If you’re dying to see driverless vehicles become mainstays of the Golden State, the official act making that possible is already available to watch after the break. 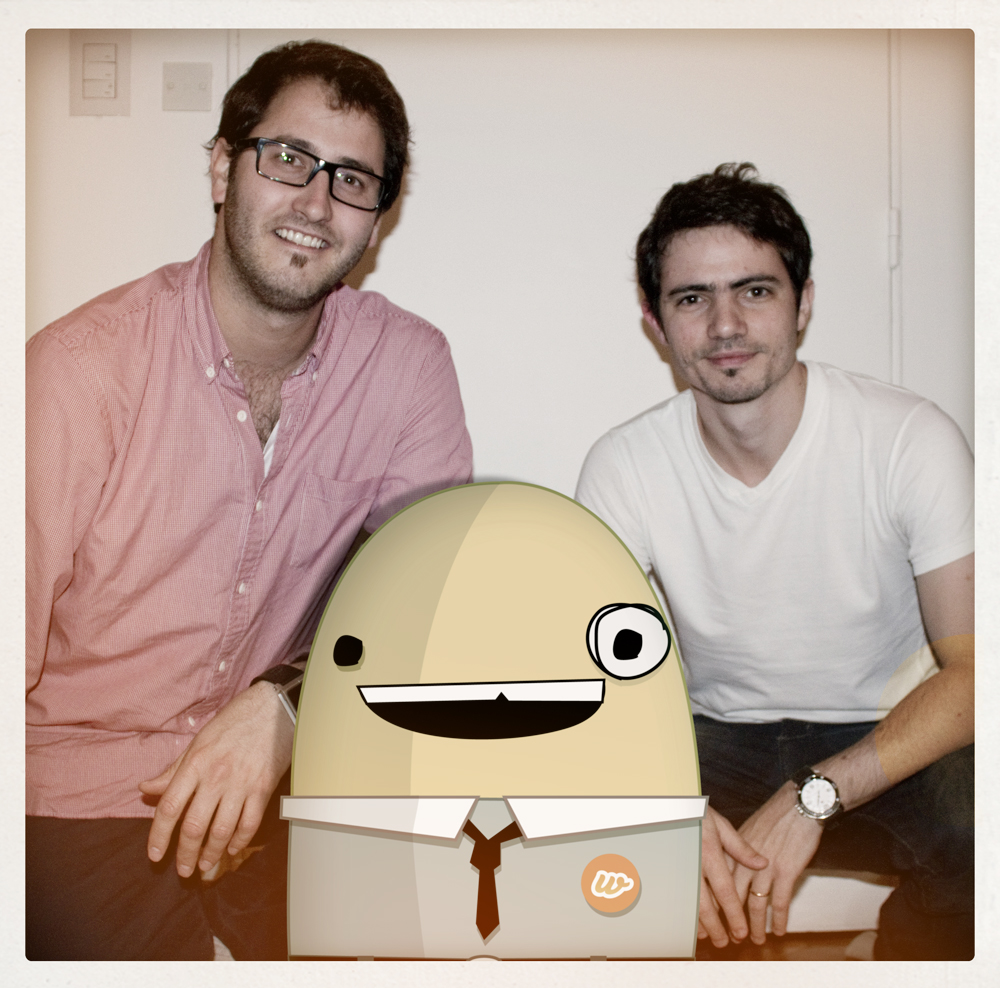 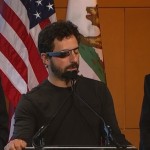