Can Microsoft Give Competition to Apple’s iPad.

In a few hours Microsoft will host their most awaited event in Los Angeles. In an email to the media, the company says, “This will be a major Microsoft announcement — you will not want to miss it.” Naturally the big tech buzz has been around what Microsoft plans to unveil today.

According to the tech website, The Wrap, Microsoft is set to unveil a tablet in the hope of creating a worthy rival to Apple’s iPad.

TechCrunch reported that Microsoft is not entering into the tablet space alone. They say a new tablet will be announced on Monday with Barnes and Noble. The two companies announced a “strategic partnership” in late April with Microsoft investing $300M into the joint business dubbed “Newco”…  and this has sparked rumours that the two could work in collaboration.

The Microsoft plus Barnes and Nobles rumour was fueled further after reports that the Kindle Fire could see its price getting reduced. According to TheNextWeb, the odds are that Monday’s announcement could see the launch of a new, cheap, Windows 8 device that is heavily Barnes and Noble branded, ships with the bookseller’s app as native, perhaps will be targeted at readers, or will be sold at Barnes and Noble retail locations.

Now, if you are wondering, can Microsoft give a tough competition to Apple in this department?

This chart from research firm IDC clearly shows that Microsoft is nowhere close to Apple in terms of numbers nor is Barnes and Noble. Microsoft is in the others group and is according to the 2016 forecast by IDC, Apple is not going to lose its market any time soon nor is Windows going to make any massive gains.

You never know how things can change around here though. Although they were beaten all hands down in the music department with the Zune, maybe tablets can script a new story for them. 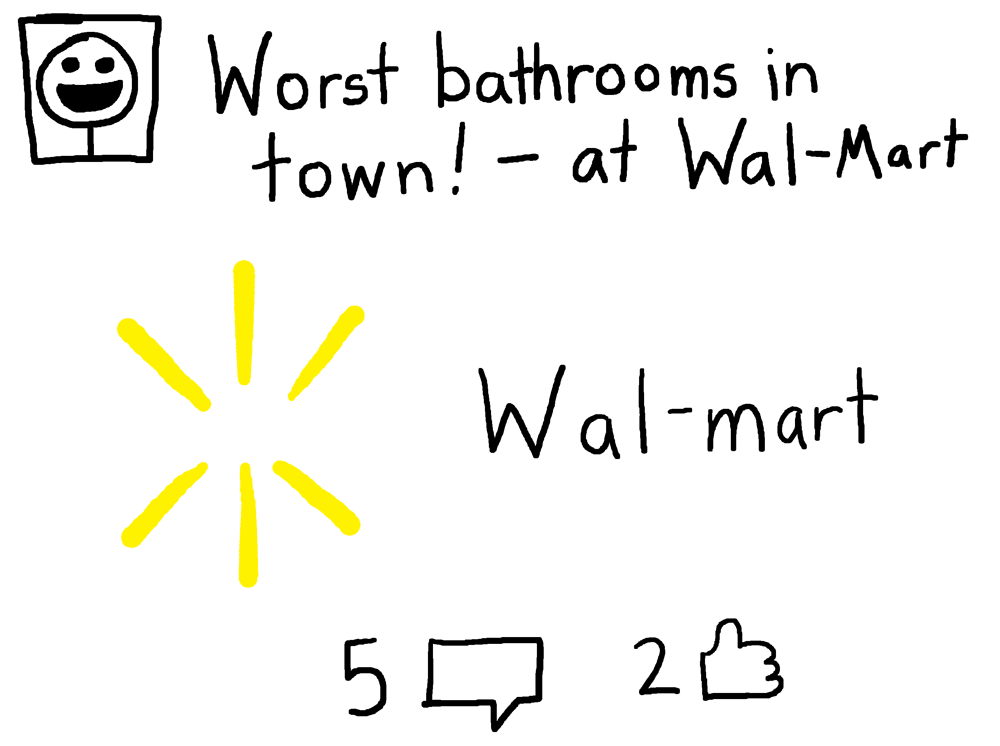 Can Microsoft Give Competition to Apple’s iPad.