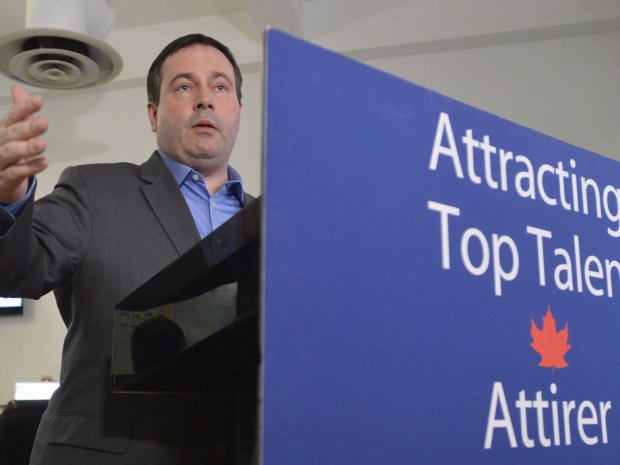 Canada is known to be a nation with numerous immigration programs. Canada has now launched a new type of visa for foreign entrepreneurs to attract them to set up businesses in Canada.

Foreign nationals who secure funding from Canadian venture capital firms or angel investors can apply to the new Start-Up Visa program for immediate permanent residency. Recently many countries have launched special visas to attract foreign entrepreneurs to setup businesses in these countries. Canada’s latest visa adds to this list of schemes offered by different countries including Australia, Chili and U.K.

Well, unlike most countries where you have to spend a few years to prove your worth and impact, the new Canadian visa grants you permanent residency from the start. The Canadian Government feels some of the startups will eventually create some jobs and is willing to take this risk.

“We’re very conscious of the presence of thousands of brilliant young IT specialists and entrepreneurs in the States who are on temporary visas, running out of runway,” Canada’s immigration head, Jason Kenney, told BusinessWeek on March 28. “Many of them have developed business concepts but can’t get permanent residency in the U.S.”

Canada is open for business to the world’s start-up entrepreneurs,” said Minister Kenney. Innovation and entrepreneurship are essential drivers of the Canadian economy. That is why we are actively recruiting foreign entrepreneurs – those who can build companies here in Canada that will create new jobs, spur economic growth and compete on a global scale – with our new start-up visa.

Kenney is heading to Silicon Valley in May to tout the program and encourage Canadians to “get down there and invest in some of these bright young people,” he says. He’s not limiting his courtship to America, either: “We’ll follow where [investors] go because they’ll be doing the primary recruitment. I anticipate there might be some action for us in India as well.”

The visa is a pilot, with an initial annual allotment of 2,750 visas available to entrepreneurs and their families, and Kenney expects it will “start relatively slowly but then extend after that.” The premise is simple: “If a Canadian venture capitalist is going to invest in a startup, we’d rather that business [locate] in Canada than India or Silicon Valley or somewhere else overseas,” he says.

More details about the new visa can be found here: http://startupvisa.ca