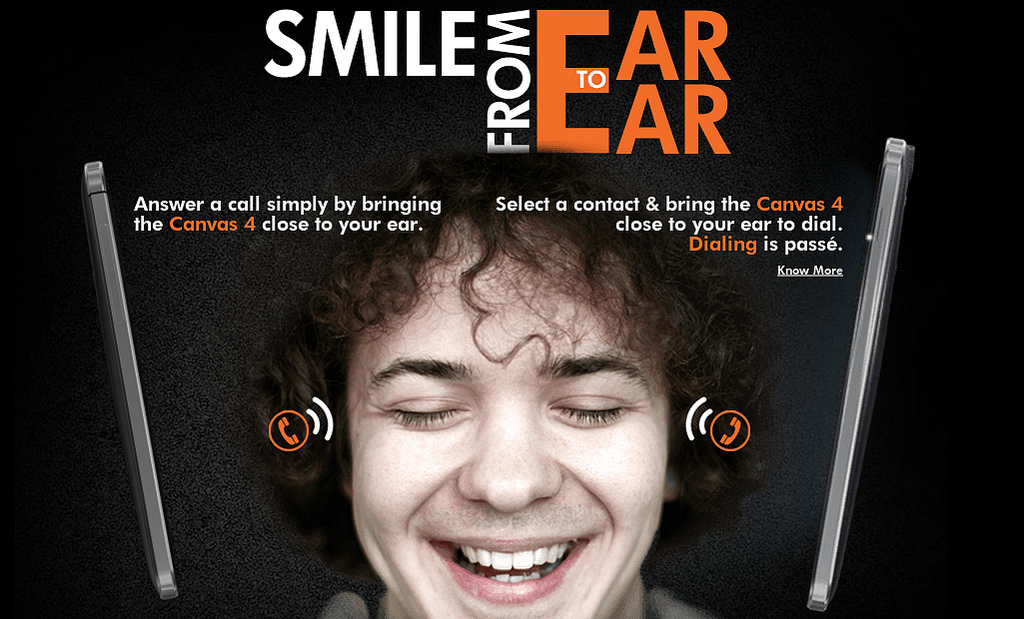 Canvas A88 Music: Is It A Good Choice For Buyers? There have been a deluge of devices that were launched over the last 2 months by Indian manufacturers like Micromax, Karbonn and Xolo. These manufacturers have significantly increased the build quality as well as the feature set of their devices over the years. While Micromax is leagues ahead of others, Karbonn and Xolo have also made huge strides in the budget Android mobile segment. With the Canvas A88 Music, Micromax has tried to allure music aficionados by bundling in a set of JBL headsets. Is it clever in doing so? Does the Canvas A88 Music offer any other significant features or extras when it comes to the hardware itself? Let’s find out.

A History Of Music-Focused Devices

Canvas A88 isn’t the first device in this category. Sony Ericsson’s Walkman series of devices gained worldwide attention due to the music-focused features these mobiles brought to the fore. Nokia also had a lot of mobiles that were targeted toward making listening to music enjoyable. More recently, HTC launched a few devices that featured technology by Beats Audio. These devices had additional equaliser settings as well as a better sound processor that made listening to music an absolute design on the mobile. Micromax should have taken a similar path with the Canvas A88 as that would’ve made sure that there was a unique element to the device itself. Let’s look into the hardware that the devices comes with to best ascertain the features it brings to the table.

A Detailed Look at the Device Hardware

The Canvas A88 Music comes with a 4.5-inch TFT screen at a resolution of 854 X 480, which is quite decent considering the device is targeting a sub-10K market. Other hardware features include a MediaTek MT6577 SoC that has a dual-core 1GHz CPU along with 512 MB RAM and 4 GB of internal memory. Micro-SD takes internal storage to 32 gigs. The camera is a standard 5MP variant that has dual LED flash and autofocus. A Li-Ion 1800 mAh battery is what muscles the device and it comes with Android 4.1 Jelly Bean as standard.

The device feels like it was cobbled from different Micromax devices. The internal hardware is taken from the Canvas 2, and the design and look of the device is reminiscent of the Canvas 3D. Also, 512 MB RAM isn’t going to cut it anymore. Android itself uses half of that memory, which leaves a meagre 300 MB RAM available to the user. Therefore, it isn’t astonishing that most budget devices nowadays come with 1 GB RAM as the standard.

There are no notable audio enhancements other than the bundled headsets by JBL. The headset, which by itself retails for around INR 2000, is quite good and features great lows as well as clear-sounding highs. Also included with the device is the MLive store, which allows you to download an unlimited number of songs from the store catalogue, which features over 3 lakh songs. The song catalogue runs off Hungama’s servers. However, in a confusing move, Micromax has mentioned that music can be downloaded only through a 2G/3G connection, with no facility to download over Wi-Fi. While these features should be enticing for users, the lack of any audio-focused enhancements is detrimental for the device.

So while the device features the same hardware as the Canvas 2, the additions in terms of the JBL headset as well as the free music downloads mean that there is a decent chance that this mobile will also sell quite well. However, users have gotten used to seeing midrange hardware in budget devices, and the availability of other devices in the same segment that offer much better hardware should see the Canvas A88 Music facing a still rivalry from other vendors.

It looks like Micromax took a leaf out of Samsung’s book and basically used the same hardware in a different shell, and is branding that as a different mobile. Devices like the Xolo Q700 and Karbonn Titanium S5 may not come with bundled headsets that are as good as the Canvas A88 Music, but they do offer a lot more to the user both in terms of hardware and features. With the Micromax A88 Canvas Music now available for Rs. 7,990, we wonder if it will continue to sell considering the alternatives. In a nutshell, the device is already outdated and additives like the JBL headset and MLive are the only reasons to consider this device.