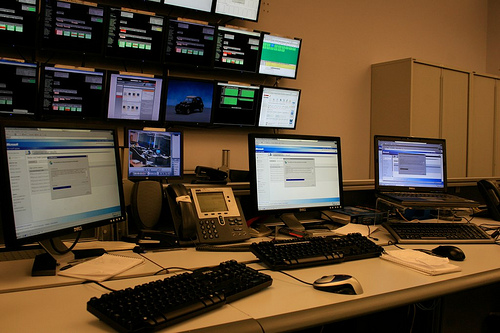 Clifford Stoll and The Hacker

This post is just a small initiation, to share hacker stories with you, There are few more Movies and Books, I would like to talk about and share with you, but for now, lets talk about Clifford Stoll.

The Cuckoo’s Egg is a true story of tracking down of a Hacker Markus Hess, something that started with tracing of a menial error, but ultimately led to tracking of a Nuclear spying by one Nation on another.

This is not a sponsored post, This book was first published in the 90’s and its popular even today.

Clifford Stoll, an astronomer, had to take up a job as a Computer System Administrator, since he ran out of his research grant money.

But the missing 75-cent, this is ignition, he’s been given the job to trace the error of the missing 75-cent, and here starts the most unpredictable journey, anyone could have ever thought of. Tracking error of a missing 75-Cent could lead to a Hacker in some other part of the world, and the way story unfolds, you’ll realize, this is no ordinary hacker, a very calm and composed mastermind. Even the CIA is hunting him.

The narration in the book is brilliant, it never disinterests, except for some small parts, where Clifford Stoll talks about Martha and Claudia, his roommates, there you feel, cut this and get back to the hacker, whats he doing? whats he upto? what other loop holes has he found?

Till first half of the book, observing the hacker’s movements and with help from some other guys, traces him upto North Virginia, and believes he is hiding somewhere there, he may be some college kid, fiddling around.

But then there’s the turn, the hacker is not from US, but somewhere half way around the world, and he is no college kid. In the second half, the story crosses the US borders and reaches Germany, in search of the hacker, and yes Clifford Stoll does come face to face with the hacker.

There’s a police raid searching for hacker, not like the one that happened for Kim Dotcom, here its police raid of the 80’s, but still exciting.

Two things i learned from this book and made a note of it.

| The baud rate measures the speed that data flows through a line. And 1200 baud means 120 characters per seconda few pages of text every minute. Dial-up modems over telephone lines run at 1200 baud.

| The astronomer’s rule of thumb: if you don’t write it down, it didn’t happen.

These Geeks, freaks and nerds are the unsung heroes, the real people, who make a real difference, put a real dent in the world, still remain unnoticed.

If you know of some cool hackery Movies, stories, books, posts do share it in comments would love to cover them in our blog.