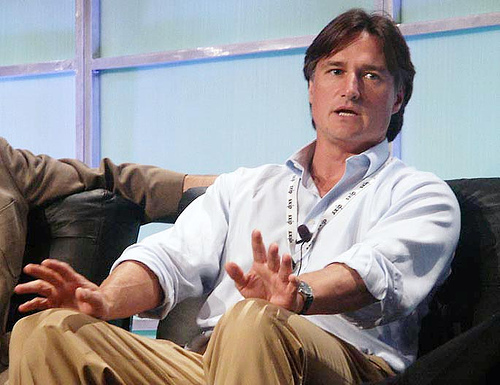 The Wall Street Journal reported that tech investor and entrepreneur Halsey Minor filed for Chapter 7 bankruptcy last week in U.S. Bankruptcy Court in Los Angeles. Minor lists his liabilities as $50 million to $100 million, primarily in business debts, with assets in the $10 million to $50 million range.

This is not the first bankruptcy case for Minor–court records show cases in Virginia involving Minor Family Hotels and Carter’s Grove, a historic Virginia mansion that Minor had owned.

Minor was an early investor in Salesforce.com and founded CNET Networks, a news website that he sold to CBS in 2008 for $1.8 billion. He also founded Minor Ventures in San Francisco, a firm that made more than half a dozen investments in early-stage tech startups and sold one of them, GrandCentral Communications, to Google, which turned the technology into Google Voice.

In an email responding to questions about his bankruptcy filing, Minor wrote:

“I love being an entrepreneur even though it involves financial risk. I have been fortunate enough to play a meaningful role in building great companies like CNET Networks, salesforce.com, Rhapsody, NBCi, the service known as Google Voice and others.

But if you win some you are going to lose some too.

A case might be made I should never have strayed from technology. However, I like doing things outside my comfort zone, and I believe that willingness in part accounts for my tech successes.”