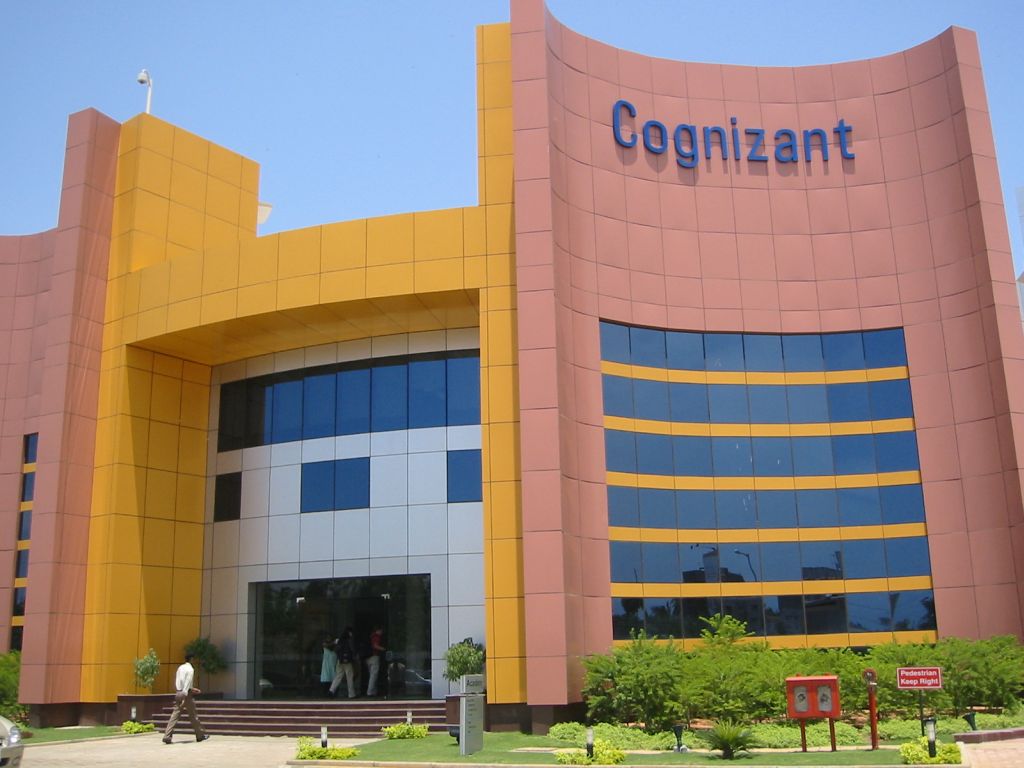 Cognizant Ranked 12th on Forbes Fast-Tech 25 list, LinkedIn at No 1 US-headquartered Indian IT services major Cognizant has been ranked at 12th place on a Forbes list of America’s 25 fastest growing tech companies, which has been topped by business networking site LinkedIn.

Nasdaq-listed Cognizant, which recently pipped Infosys as the second-largest IT services firm in India, is the only Indian company on the list. Despite being a US-based company, a significant portion of its employees are from India.

Interestingly, Google is ranked quite low at 17th place. The list includes only those tech firms that are making profits and have a minimum revenue of $ 150 million and a market cap of at least $ 500 million.