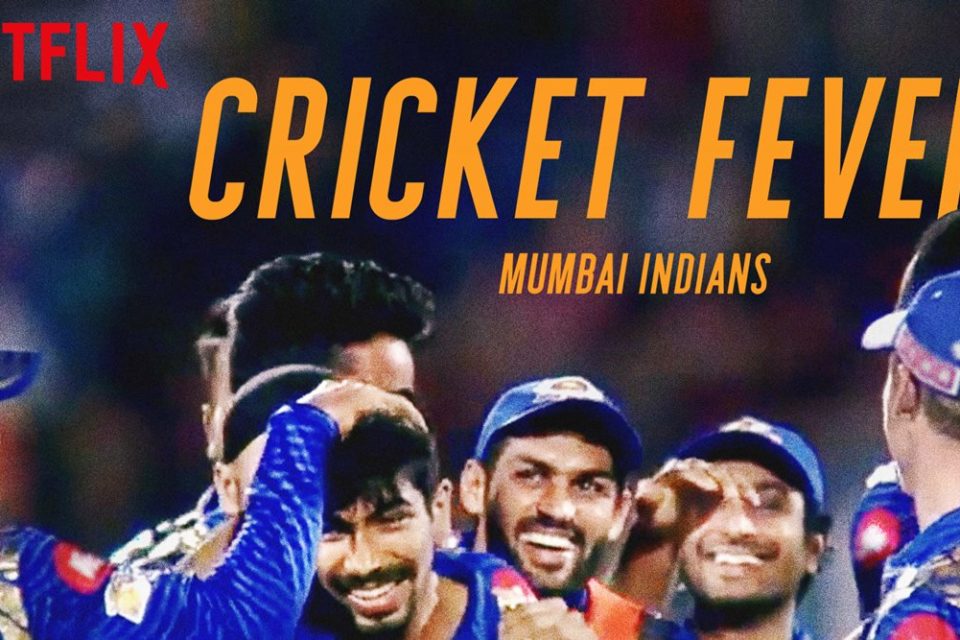 Netflix announced that its unscripted sports docu-series, Cricket Fever: Mumbai Indians will premiere on the streaming service on March 1, 2019. The docu-series will follow the Mumbai Indians on the road through the course of the 2018 IPL season, as they sought to defend their 2017 IPL crown. The docu-series is produced by Condé Nast Entertainment and the executive producers are Al Edgington, Joe LaBracio, Jeremy Finn, Jamie Stewart and James Maby.

The series documents the unseen action, both on and off the field, starting with the 2018 IPL auction, when the entire team was re-organised, and closes with the end of their IPL campaign. It charts the emotional arc of the team, including the intense pressure the team faces with the weight of “Maximum City”, Mumbai’s millions of citizens on their shoulders. The docu-series documents highly personal and never-seen-before journeys of the young and talented team, led by captain Rohit Sharma, owners Nita and Akash Ambani, as well as the brilliance of their coach- Sri Lankan legend, Mahela Jayawardene.

Cricket Fever- Mumbai Indians goes deep inside the world of the IPL’s superstar team, Mumbai Indians, and gets unprecedented access behind-the-scenes. Viewers can follow the team on the road through the 2018 IPL season as the documentary charts the emotional journey of the 3-time champions and its players, staff and owners, beyond just the cricket field. The eight-part series will launch on Netflix worldwide on March 1, 2019.

Condé Nast Entertainment (CNE) is a distribution network with entertainment content across film, television, premium digital video, social, virtual reality, and OTT channels. In just seven years since inception, CNE has reached TV-like scale for many of its digital videos, and has won Emmy and Critics’ Choice Awards, as well as garnered Academy Award and Peabody nominations.

Culling from IP across Condé Nast’s iconic publishing brands, including Vogue, Vanity Fair, The New Yorker, GQ and Wired, CNE has produced series for Netflix, Investigation Discovery, Amazon, and more. It also has critically acclaimed feature films distributed by Sony and Fox Searchlight. In addition, it produces and distributes more than 4,000 pieces of original digital video content a year averaging over 1 billion views a month.

CNE has an extensive digital distribution network of nearly 60 partners across about 2,300 websites and ranks 18th in unique viewers in comScore’s Top 100 Properties, ahead of publishers including Complex, Awesomeness, Viacom, Vox, Scripps, Sony Crackle, Vice, Defy, Meredith, Hearst, and Refinery29. 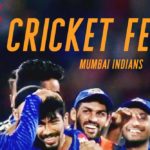