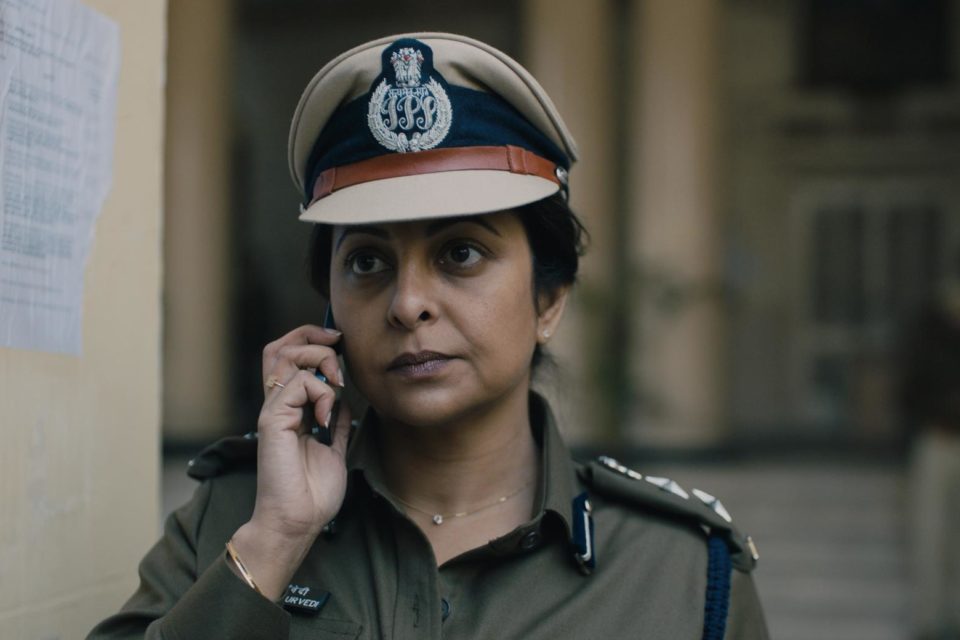 Delhi Crime, a seven-part series written and directed by award-winning Indo-Canadian filmmaker Richie Mehta, will be available to Netflix members worldwide from March 22, 2019. The police-procedural thriller, produced by Golden Karavan and Ivanhoe Pictures, will premiere worldwide at the Sundance Film Festival on January 29 in the Indie Episodic category.

Season 1 of Delhi Crime is inspired by and follows the notorious December 2012 investigation by the Delhi Police into a devastating rape of a young woman that reverberated across India and the world. Throughout seven, hour-long episodes, Delhi Crime captures the complexities of the scrutiny, the emotional toll on the investigating team, and their determination to bring the perpetrators to justice in a fraught environment.

Shefali Shah, of ‘Monsoon Wedding’ and ‘Juice’ fame, will be portraying the police officer Vartika Chaturvedi in the series, and is being commended for her sensitive portrayal of the role. In fact, she leads a critically-lauded cast that includes Adil Hussain (Life of Pi, Hotel Salvation), Denzil Smith (The Best Exotic Marigold Hotel), Rasika Dugal (Qissa, Manto), Rajesh Tailang (Siddharth, Selection Day) and Yashaswini Dayama (Dear Zindagi, The Odds).

Over six years of research went into the making of the series, which was shot on location in New Delhi. Richie Mehta (Amal, Siddharth), conceived the show during a conversation with Neeraj Kumar, a former Commissioner of the Delhi Police, who introduced him to the investigating team, and offered access to hundreds of pages of legal documents that were prepared as part of investigation. Overwhelmed by the brutality of the incident, and determined to bring to light the details of the investigation, Mehta realized that the zeal and passion of the police in providing closure to a nation would be best portrayed in the form of a series.

Mehta said, “The making of Delhi Crime has been a personally transformative journey; speaking to every individual involved, retracing the paths that the police took during the course of the investigation, and hearing of the determination that it took for the case to be closed, despite severe limitations. I hope that we’ve been able to provide context, catharsis and open once again a difficult conversation that must be had about the forces that enabled this brutality.” 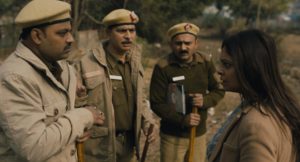 Simran Sethi, Director, International Originals, Netflix, said, “Delhi Crime is an important story told with sensitivity and responsibility, and we are honoured to help bring this series to Indian and global members.  It is honest and emotional and powerful. Shows like this bring a much-needed lens to the lived reality of women around the world.  Watching this series is an affecting experience, and we are sure it will be as meaningful of an experience for Netflix audiences as it was for us.”

As Netflix continues its expansion into Asian audiences, the internet entertainment service has gained 139 million paid memberships in over 190 countries.

Golden Karavan is a recently launched Asian focused television mini-major, a partnership between Jeff Sagansky, Florence Sloan, Aaron Kaplan, Apoorva Bakshi, Pooja Kohli and Sanjay Bachani. The production company has plans to make a slate of 25 TV Shows over the next five years.

The mission of the mini-major is to be the new differentiator, a new-era TV studio that, through collaborative partnerships with strategic producing partners and creative filmmakers, will share engaging stories with the widest audiences possible, even if that means pushing boundaries and taking risks. With a full development slate, the company will supply compelling content from the region for a straight-to-digital release on premium global streaming platforms and broadcasters across the world. 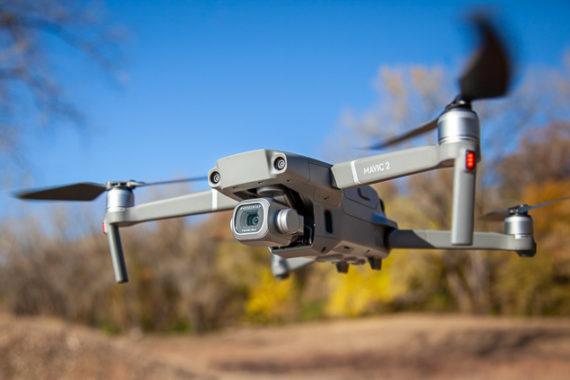 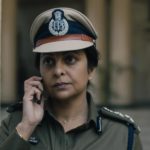