Most Indian Entrepreneurs usually possess the requisite skills to turn an ideas into a fortune. However, devoid of enough financial support, many such ideas fail to execute. To their rescue, a few Crowdfunding websites have been established in the country. Crowdfunding is in its nascent stage in India for now. However, It is quite popular in America and Europe.

Crowdfunding is a process to raise funds for your start-up online. All you need to do is convince the people about your business idea. If they believe in it; they grant you the funds. Simple. Many industries in the country can benefit from the advent of Crowdfunding. Be it Creative products, new innovations or inventions. Crowdfunding will make it easier for the entrepreneur to raise funds. India’s Mahindra Group recently launched a platform called ‘Spark the rise‘. It lets people talk about their ideas and request a funding for the start-up.

For starters, let’s look at the types of crowdfunding possible –

1. Donation and Reward based- It enables the entrepreneur to raise funds as a means of donation. However, It takes a very powerful idea to convince people for donations. Many Websites like Ketto are indulged in this type of crowdfunding.

2. Lending Based- It involves taking a loan from the people( repayable once the business gets established). Micro-finance website Milaap is one such platform.

3. Equity Based- This type of crowd funding, where donors are provided a share in the company, is not legal in India yet. Rang De began its operations on 26 January 2008. . The inspiration for starting Rang De was the thought that the peer-to-peer lending model could be transformed to lower the cost of micro-credit. Rang De is a non-profit organisation. They earn a nominal commission of 1% on all the loans repaid by the borrowers. Ignite Intent was formed in April 2012. It is a platform where people can showcase their talents and tell the world about their idea and subsequently Get funded! IgniteIntent enables artists, teachers, filmmakers, business startups, musicians, designers, housewives, sports persons, journalists, researchers, writers, explorers, dancers, curators, performers and others to transform their dreams into a reality.

Wishberry.in began its operations in he year 2012. It is a crowdfunding platform for anything creative and out of the box. Their 8 defined categories are: Arts, Performing Arts, Events, Design, Technology, Publishing, Film and video and Food. Milaap was formed in June 2010. The founding members of Milaap are- Jayesh Parekh, Rajiv Madhok and Vijay Sharma- shared a common vision i.e. to change people’s concept of giving and make it a personal, transparent and sustainable process. Milaap provides a platform for the poor, hard-working individuals in the country to raise funds. It does not charge any commission from the funds you lend on Milaap. Instead, Milaap charges its field partners a 5% fee for the funds raised. Ketto was launched on 15 August 2012. It is the brain child of Varun Sheth, Kunal Kapoor and Zaheer Adenwala. Ketto provides a platform where you can provide support for the causes you think are important. It was launched with the idea to bring a positive change in the society. Its partners and supporters include- Google Grants, KWAN, CAP India, DASRA social Impacts.

Things to keep in mind

There are lot of interesting stories of how people raised their funds using crowd sourcing.  Here’s a video from Anshulika Dubey, Wishberry on things to do for crowd sourcing –

For a crowd funding campaign to be successful, it needs a strong product or a very compelling vision. In his awesome post here, Alex J V, who attempted to raise funds for a hardware product called Tangle highlights the psychology of people and how better to create a campaign for maximum output.

We believe this article has provided some basic insights into crowdfunding and the various Indian platforms available to do the same. Please let us know your feedback  in the comments. 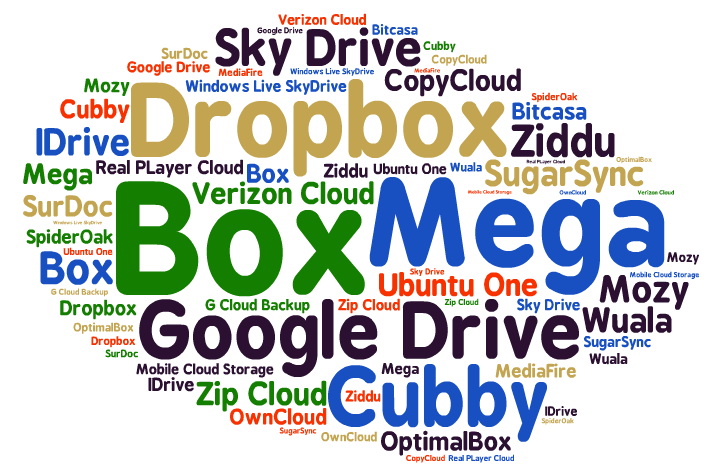 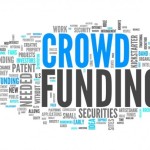