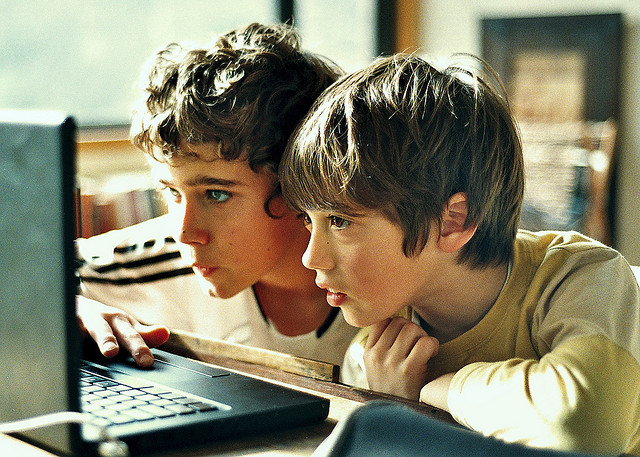 Curators are Visionaries, They Have an Intuition That is Valuable and That is Why Tumblr is Awesome With all the hype going around about Tumblr getting acquired by Yahoo for a billion dollars, I wanted to share a thought on the real value of Tumblr.

What do most of the users do on Tumblr – sharing and re-blogging stuff. That’s all you think about the tumblrers.

If you would have been a hard core tumblrer like I was, you would know, that there’s more authentic and realistic content on tumblr than any other social networking site.

Why do I say that? Because, most of Tumblr is occupied by teenagers and web savvy minors and nobody signs up with their real identity, everyone has a pseudonym. The pseudonym gives them a power to speak up or share, say anything they want to say, without anyone knowing who you are and no matter how they judge you, no constraints, restrictions or limits.

And the remaining bit of Tumblr is occupied by web savvy artists or curators, again people who just like to share random stuffs, some thoughts and ramblings. Follow other Tumblrers, no matter like minded or not.

While surfing on Quora, I came across this interesting conversation “How do teenagers waste hours upon hours consuming Tumblr?“, asked by a parent, who’s not able to understand why their 15 year old daughter spends hours everyday surfing Tumblr.

Everyone has a different opinion, but the answers are worth reading, it’s really sensible and mature. It seems all the people answering, which contains teenagers as well, are sober, empathetic and honest.

Wilson Davalos gave a beautiful answer, hats off to you Wilson, that’s where I got the title for this post as well.

I’m seeing a lot of answers involving wasting time, or supporters comparing it to another hobby.

What I’m not seeing are praise for her curating abilities.

Aesthetics are mathematically proven. (technically, known as the Fibonacci number. Most commonly known, as the golden ratio)

Aesthetics or the Golden ratio are universal.

From the human form, to seemingly random natural formations.

You experience it when you see something (photo, painting, design, house, car etc) that you like.

But you can’t just explain it.

Your daughter has a valuable skill. Curators are visionaries, they have an intuition that is valuable.

One example is in marketing.

Just look at the answers for this question.

Without reading… All you see, are blocks of texts.

Marketers know to avoid this.

As soon as you see blocks and blocks of texts, the  reading completion percentage drops.

If your daughter has this ability to judge aesthetics, she has a bright future ahead of her.

Curators have never been given much importance, many people even consider them as plagiarizers, but that’s completely wrong.

Every industry and profession needs a good curator as well. We do have artists and innovations, but not everything produced is always good, and even if all of them are good, finding out whch one is a notch above, is a tough job.

Curators are taste makers and trend setters. To be a good curator in any field, one needs to understand the quality of things and sometimes may even need to make it refine looking at its potentiality.

If you watch TV, if you observe and try to understand, most of the big names in the media industry may not seem to have great talent, but they are great curators. Its the same in the technology world as well.

Most successful VCs are actually good curators. This applies to the managers and executives as well.

Good curators are important. They help you select the fine ones from the choices.