Curbing the monopoly of tech giants is the demand of time

During the ongoing COVID-19 pandemic, big IT companies like Google, Amazon, Apple, Facebook, and Microsoft have accelerated their activities of business expansion, gaining a monopoly. As a result, governments in several major countries, including the US and India, have started amending old laws and enacting new laws to curb the monopoly of these companies.

The monopoly war has become very prevalent in tech companies. Google funded Apple and other mobile manufacturing companies, carriers, and browsers to put its search engines and other apps as the default apps. This led to fewer consumers of other search engines and a drastic surge of Google’s search engine subscribers. There are also allegations that Google and Apple have teamed up to outplay competition like Nokia and BlackBerry. Most apps are now downloaded from Google’s Play Store or Apple’s App Store, for which Google and Apple charge up to 30% commission from app manufacturers.

Leading e-commerce companies like Amazon and Flipkart continue to have a different game of monopoly in India. These companies are controlling their operations and product prices by promoting selected vendors on their platforms. The Delhi Vyapar Mahasangh, an organization of retailers, had filed a complaint to the Competition Commission of India (CCI), accusing Amazon and Flipkart of trying to end competition by using wrong means. After which the CCI had directed the Director-General for Preliminary Inquiry of the allegations. Amazon and Flipkart also approached the Karnataka High Court and the Supreme Court to avoid these investigations but could not find any relief.

Microsoft is known for ruining its competitors since the success of Windows as an operating system. A successful browser named Netscape was made incompatible and Internet Explorer was promoted to swipe the business. Similarly, whether it is search engine business or cloud computing, or social media, Microsoft never shied away from using unethical tactics to derail competitors in every business line they are into. As a result, Microsoft has already been prosecuted for antitrust in 2001 as well.

Major cases of antitrust have taken place in the past and hard steps have also been taken. In 1911, John D. Rockefeller’s company Standard Oil was split into 34 parts for an antitrust violation. Realizing the urgency of the occasion, the US Congress passed five new antitrust bills in June 2021 – the American Innovation and Choice Act, The Platform Competition and Opportunity Act, The Ending Platform Monopoly Act, the Access act, The Merger Filing Fee Modernization Act. The European Union has proposed two bills to control anti-competition and illegal content in December 2020 itself.

In India, MRTP Act 1969 (Monopolistic and Restrictive Trade Practice Act) was already in practice since 1969. However, the rule was too old to control the antitrust after the 90s globalisation, so the Competition Act was passed in 2002, under which the Competition Commission of India was constituted in 2009. New IT law – Intermediary guidelines and digital media ethics code 2021 and amendment into Consumer protection (e-commerce) Act 2020 are the few major steps to curb the tech giants and protect the interest of consumers. 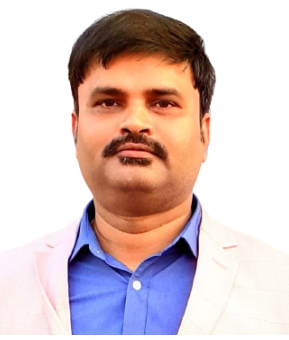 Guest contributor Prabhat Sinha is an IT expert & Amazon bestselling author of ‘Innovate & Seize Your Success’. Any opinions expressed in this article are strictly that of the author. 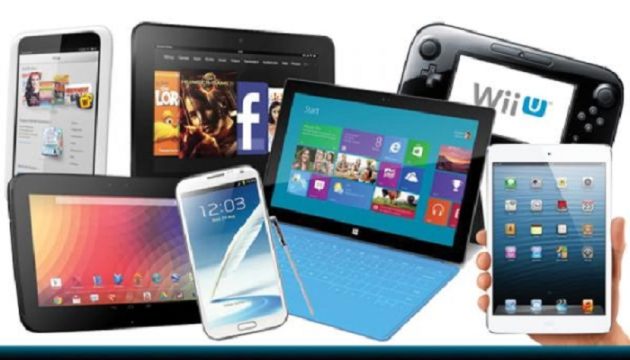