Delhi-based AaramShop.com, which connects local kirana stores (selling groceries and daily utilities) with buyers and stores inventories on the cloud, has launched it services in Pakistan with Arramshop.pk.

Currently, the Pakistan portal is in beta phase and the service is live only in Karachi. “We have 23 retailers signed up in Karachi as of now. And we plan to take it to Islamabad and Lahore next,” said Vijay Singh, founder and CEO of AaramShop. According to him, the company has adopted a slightly different model in Pakistan and is currently signing in retailers by invitation only. The new portal has gone live last week, but the company was working on the same for the past few months, he said.

AaramShop was launched in India in April 2011 as a platform for local kirana stores but its service portfolio has been enhanced in line with its extended business strategy. The company now offers targeted advertising for brands via premium pages and strategically placed ads, and also provides trend analytics to track purchase behavior of consumers. Consequently, the India business has seen steady growth.

Vijay Singh claimed that the site was adding around 9,000 users per week and had a user base of about 2.6 lakh at that time. The number of retailers registered with AaramShop India stood at 3,000 in February 2013 (might have changed now).

Singh also said that the reason behind choosing Pakistan as its next market has a lot to do with the similarities in the retail market space in both the countries. “Pakistan is the closest to the Indian ecosystem when it comes to retail. The buying behavior and usage pattern are more or less similar, especially in the cities we are targeting,” he detailed.

Asked about the next destination, Singh said the company would be focusing on India and Pakistan for now. “There’s a lot to do in India right now and we have just started in Pakistan. While our model is scalable, the technology is in place and we do want to foray into other geographies, there is no set plan as of now,” he added. 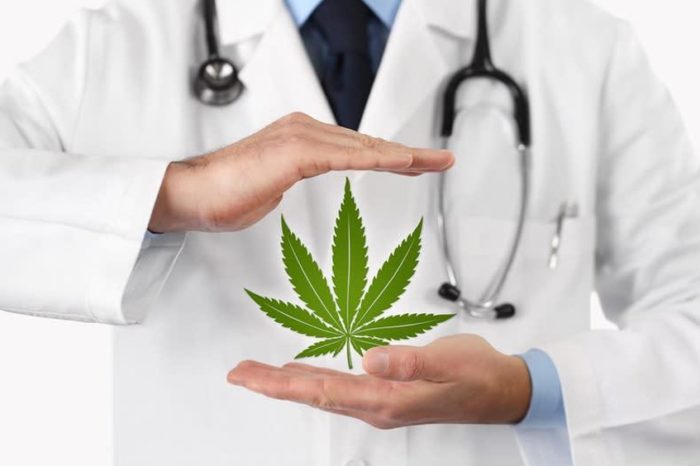 The Misunderstood Drug: Conference to Promote Medical Use of Cannabis Held in Delhi 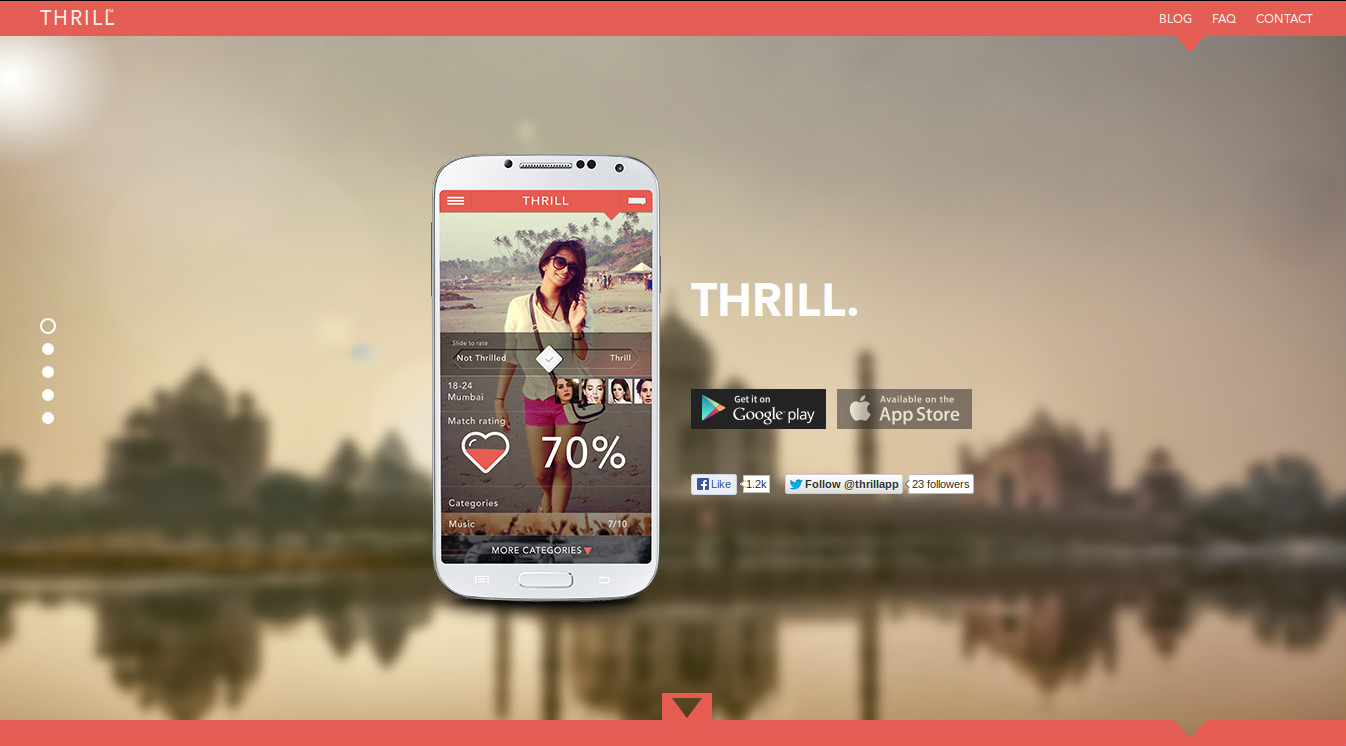 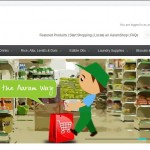