This one makes a lot of sense to me especially after last night. In the middle of the night I got up and ate an entire pack of Oreo cookies. Have you been in a similar situation, where you gobble up so much and later regret? Well then, researchers at the University of Tokyo have developed devices that use computer wizardry and augmented reality to fool the senses and make users feel more satisfied with smaller — or less appealing — treats.

The diet goggles scan what test subjects are holding and sends larger images to a computer screen.

Professor Michitaka Hirose at the university’s graduate school of information science and technology said he was interested in how computers can be used to trick the human mind. “Reality is in your mind,” he said.

Have a look the this video preview: 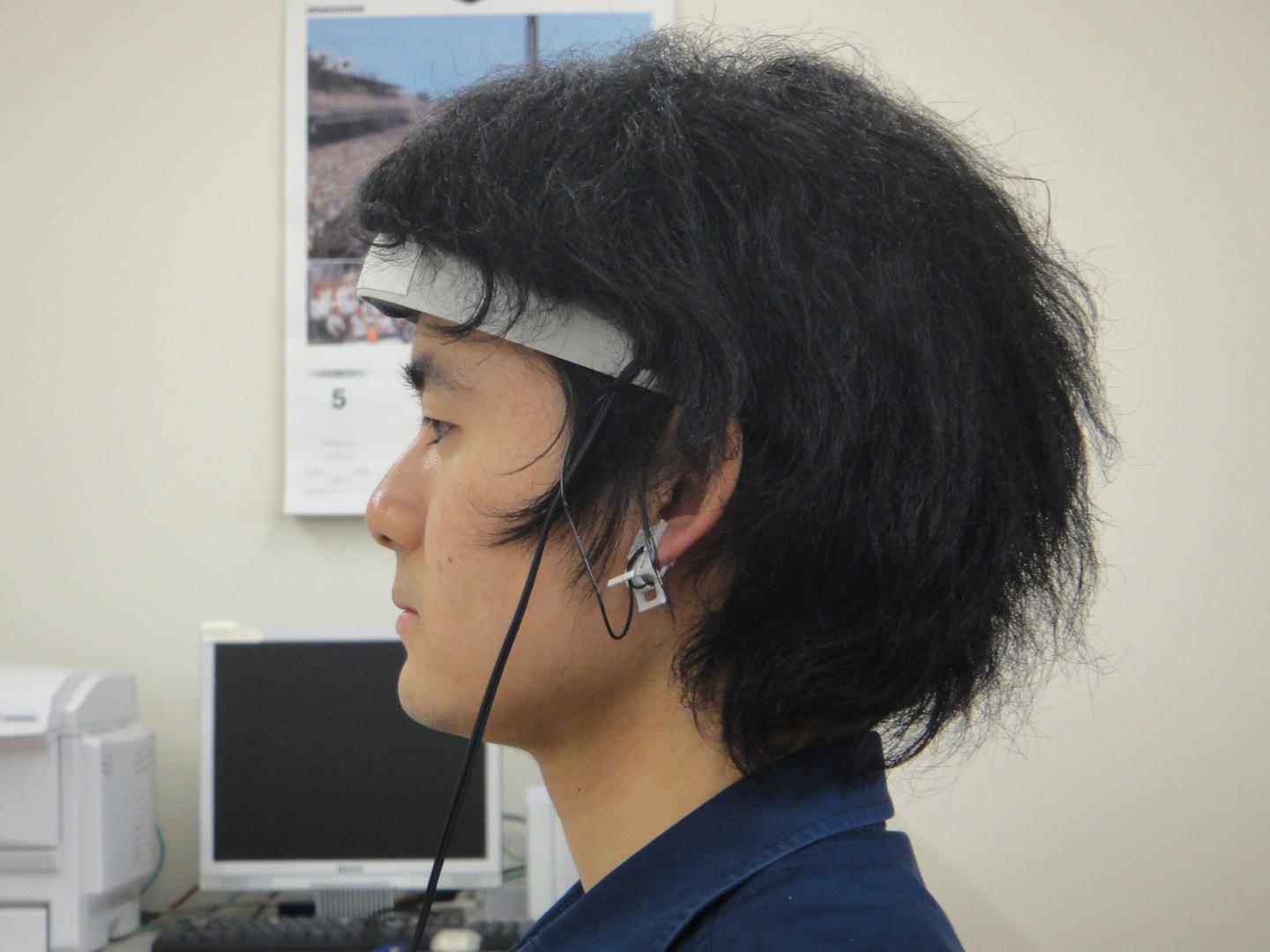 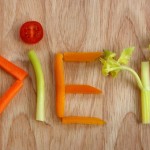