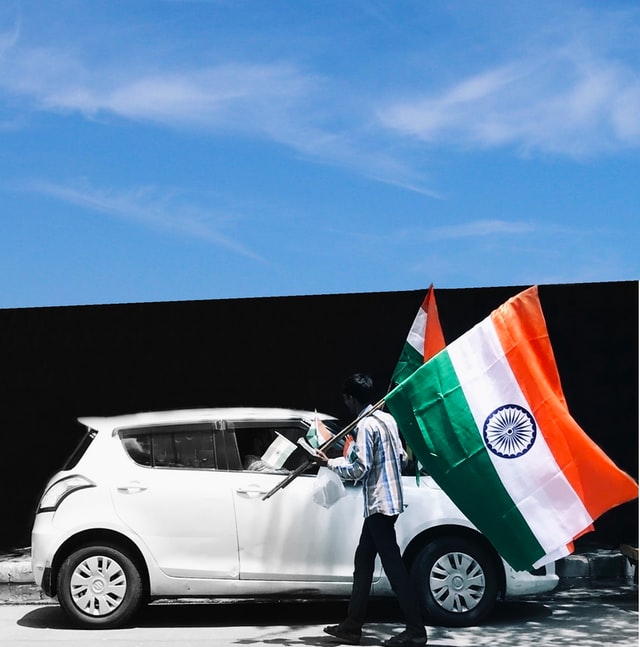 Dominated by millennials: How the gig economy has become the latest trend in tier 2-3 cities post Covid-19

Gig is the new fad in the jobs market, and it is now spreading across all industries in the country. Rapid technological breakthroughs, followed by pandemic-fueled flexible work models in Indian businesses, have given a substantial boost to the demand for gig workers over the last two years. Even more noticeable is that the growing number of Gig workers is mainly driven by Millennials and Gen Z. Millennials and Generation Z (19-25 years) account for nearly 48% of the gig workforce, implying that today’s young generation is increasingly turning to freelance and gig employment.

Tier 2 and 3 cities in India are a gold mine for businesses owing to the multiple benefits they offer, such as low rental costs, lower operational costs, less competitive brands, and better affordability of the locally available  talent pool. Prior to the technological diffusion and exponential growth in the gig economy, most of these internet based companies were largely focused on metropolitan cities and large economic centres, creating a market divide that overlooked small and medium-sized businesses and consumers in tier 2 and 3 cities. The coronavirus pandemic outbreak highlighted the importance of bridging the digital divide between cities in order to unlock greater value from a much larger user base. This in turn led to creating the foundation for a rapidly growing  gig economy ecosystem.

In response to the Covid-19 pandemic, many skilled gig workers in metropolitan cities returned to their hometowns in tier 2 and 3 cities. Despite concerns about start-up layoffs, funding crises, and industry closures as a result of precautionary restrictions, there was a surge in demand for gig workers across all industries due to the flexibility and agility offered by the gig model. Diversity in language and people in tier 2 and 3 cities inevitably creates complexities as well as advantages. To meet varying consumer demands, gig workers equipped with digital technologies offer personalised experiences to end customers and assist enterprises in expanding their reach into these markets, resulting in increased traction and business growth.

For many startup founders and small and medium-sized businesses, the gig economy is the best way to scale business functions. Since many start-ups in tier 2 and 3 cities cannot afford to maintain office space or employ a human resources department, they simply hire hundreds of gig workers with the push of a button. Gig workers allow new-age internet companies to easily scale or enter new marets by keeping overhead expenses low and efficiency high. The gig workforce is  increasingly being leveraged by new-age internet companies in the e-commerce, food-tech, and fintech sectors as they are capable of carrying out tasks effectively and even filling short-term positions on an as-needed basis. Thus, unblocking the time and costs commitment needed to fill the same positions with full-time employees.

Greater automation and broader technology adoption are also altering the landscape of tier 2 and 3 cities. Automation and technology implementation does not simply imply that more gig workers are using digital calendars. It means that they are supported by advanced technologies such as artificial intelligence, big data, and web software as a service to assist them in their work. While gig workers with object-oriented programming language experience are in high demand, new opportunities have also emerged for non-tech gig workers who receive necessary upskilling training in the allied and non technology-based fields. This has allowed a huge section of gig workers to be employed, in both tech and non-tech domains,  enabled by these emerging technologies. Businesses are now able to harness the gig workforce in a multitude of functions ranging from marketing, sales, customer service to operations, HR and finance.

As tier 2 and 3 cities provide a solid ground for innovation, many businesses are aggressively trying gig based models to test and operationalize novel products to engage customers in these cities. Gig workers not only design operational processes for new ideas, services, and products but with rapid iterations, they also make it possible to lay out the systems that will bring these ideas to the market. Leveraging the gig workforce liberates the core employee to put more emphasis on their key initiatives, while also providing the business with a competitive edge to continuously improve and expand on existing services. The results have been especially impressive in India’s tier 2 and 3 cities, with gig workers generating millions of dollars for businesses while also boosting the local economy.

Due to the low entry barriers for workers entering the gig economy, the size of this workforce is set to multiply exponentially, as will the market in tier 2 and 3 cities. Smartphone adoption and high speed internet penetration are being supported by a wave of millennials and Gen Z eager to try out new products and services. Therefore, it is no wonder that most businesses are sharply focused on targeting the markets in tier 2 and 3 cities.  Powered by the gig economy, tier-II and tier-III cities are already at the forefront of the digital revolution, with multiplier socio-economic benefits in terms of job creation, reducing migration to metropolitan cities, bolstering the local economy, raising living standards, and reducing the regional economic development disparities and income inequalities. 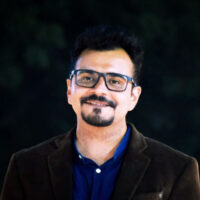 Guest contributor Vidyarthi Baddireddy is the Co-founder and CEO at PickMyWork, a gig platform that helps digital companies acquire end customers including shops for their products through a pay-per-task model at a very low CAC. Any opinions expressed in this article are strictly that of the author.