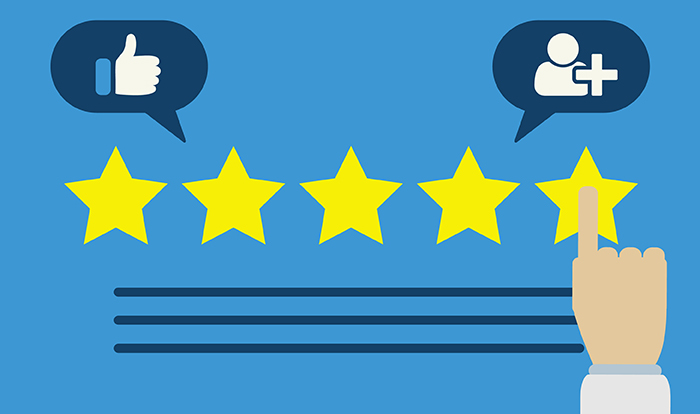 Another problem we face is the confusion emanating from inflammatory statements and posts on social media, whose origin nobody can seem to find out. Utternik solves both these problems by offering a platform where you can air your opinions and receive opinions from those whom you trust.

The Tech Panda spoke to Rohitesh Gupta, co-founder of Utternik, who says through the app, he and his partner wanted to bring about a change in the review system, which was designed in the 90s and has not been optimised for mobile phones.

“Till now, we have been following the review system of the 90s religiously, and there has been no major innovations done. The Utternik app is mainly about expressing your opinions about any topic, be it restaurants, apps, music, politicians, actors, and about almost anything in a new and unique way,” he explains.

While mobile apps are seeing adoption on a massive scale, there has not been an equivalent number of increase in the number of reviews. So upon research, the Utternik team found that it’s mainly because people are too lazy to write or consume long reviews, which are often not user-friendly and are time consuming.

“We wanted to innovate this whole process of submitting and expressing reviews in a way that is very much optimised for today’s generation, who want to give opinions within a matter of seconds and consume it rapidly as well,” he says.

Hence, Utternik was born, where users can opine about many different categories in a single platform rather than going to different platforms for each category. At the same time, they also wanted to bring a solution for the fake reviews problem.

“Often it’s hard to distinguish which review is fake. Companies actually hire people and then ask them to post reviews. It’s not reliable to trust anybody on the internet and then follow their taste,” Gupta says.

The app tackles this problem through a concept called ‘trusted network’. Since almost all the people in a given social circle already have a mobile phone and are already either on Facebook or Instagram or some social network, users of Utternik can form a trusted network and rely on their reviews rather than relying on reviews from random strangers.

“We actually brought an option to create your own network on Utternik. So that’s the social aspect to the app. You can consume reviews from your trusted networks, which will comprise of your friends, family, colleagues, and probably some industry professionals, and experts. Even a single review of theirs will actually be much more helpful than a thousand reviews from random strangers,” he says.

Trusted network on Utternik is as easy to build as on Twitter or Facebook. The app also attempts to ease the submission of an opinion in comparison to expressing an opinion on third party standard review apps like Yelp or Zomato. The app is available on iOS and Android for audiences in the US and India, but the company plans to expand to other geographies in the future.

Based on the factors users select and their recommendation, Utternik algorithmically generates a value. So rather than the user giving a 1-star, 2-star, or 5-star rating, the app computes a numerical value based on each aspect the user selects and each of that varies across different categories.

“We have spent a lot of time to come up with that algorithm, so that there is a more standardised way of expressing an opinion. So if a product received a 95.5% on Utternik, you really know that okay, it actually is good,” he says. 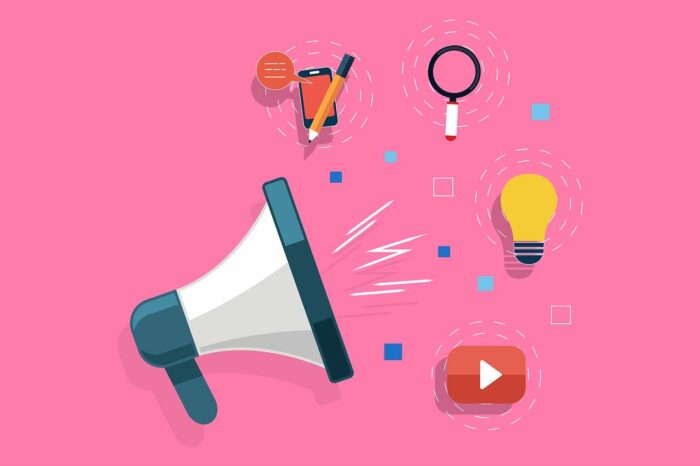 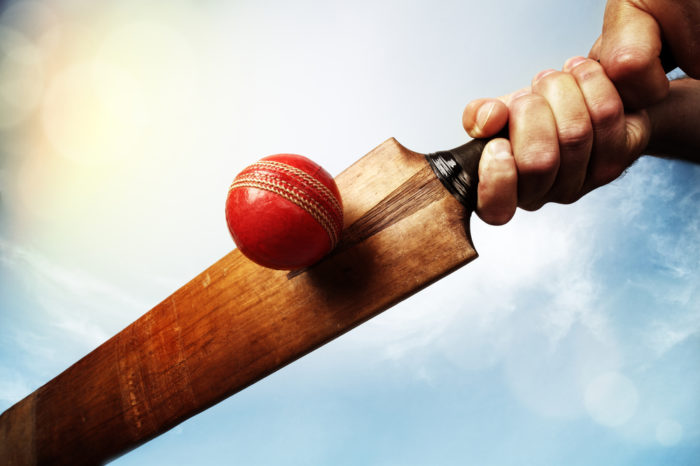 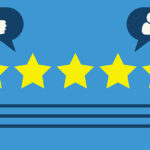