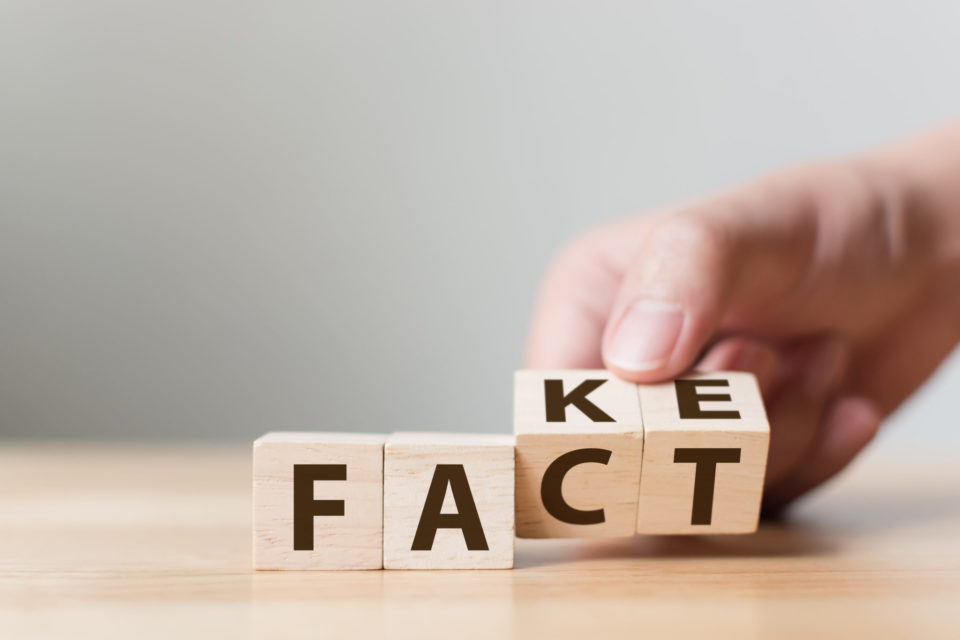 Rumors have long been a non-violent yet damaging weapon of humanity to malign an enemy. However, cyber criminals are taking it to the digital level by using undetectable technology to spread fake news. Fraudsters and hackers are prowling the internet in places like the dark web; an underworld for the internet, where encrypted networks host websites that normal browsers or search engines can’t find.

In Karnataka, Mahesh Vikram Hegde, the co-founder of the online portal, Postcard News, has been arrested and charged under cybercrime laws. He is being accused of spreading fake communally sensitive news. On March 19th Hegde tweeted about an attack on a Jain monk by a Muslim biker. The incident was found to be false by the police, and a report against the site and its founder was filed.

India is not the only victim of such rumors and misinformation though. Last year, a rumor that the coffee giant Starbucks refused a free product to a US Iraq veteran, rocked the US media while inciting anger against Starbucks.

Spreading fake news through the internet has become the new popular way for cyber criminals to propagate hate against an idea. Political parties or random factions or even individuals have found a new tool to malign rivals. Facebook, Twitter, WhatsApp, and other social media applications have proven more than effective in targeting reputations or inciting hate.

Fortunately however, humanity also does roll up their sleeves when a threat becomes dangerously big. Several companies and startups the world over are creating apps to detect fraudulent news. We decided to compile 12 startups hoping to slay the Fake News Monster:

1. Distil Networks promises to help their clients fight the bad bots and gain visibility over web-based traffic. Distil Networks was founded in April 2011 by Rami Essaid, Engin Akyol and Andrew Stein. They claim to be the pioneers of ‘bot mitigation’. They can identify a bot’s source with the help of a technology called ‘device fingerprinting’.

2. PressCoin is a platform that offers trustworthy news, while the people using the platform can earn PressCoins.

Read More: “Could PressCoin Provide the Antidote to Fake News?”

3. Digital Shadows, a cybersecurity startup, helps fight fake news by monitoring activity on the dark web. The company manages and remediates digital risk across data sources within the open, deep, and dark web to protect an organization’s business, brand, and reputation.

4. Another website that works on setting the record straight is AltNews. Founded by Pratik Sinha and the anonymous ‘Unofficial Sususwamy’, AltNews busts propaganda and misinformation.

5. PerimeterX provides protection against automated attacks by detecting malicious web behavior. It uses human behavior analysis as well as analysis of applications and networks to catch automated attacks in real-time. The company was founded in 2014 by CEO Omri Iluz.

6. Indian startup SM Hoax Slayer began in 2015 as a Facebook page. Founded by Pankaj Jain, the website now deals with fake news in any form, be it, religious, political, or communal.

9. Userfeeds is using block chain technology to protect news. The idea is that if every piece of information is swaddled in encrypted protection, its integrity can be vouched for.

10. Crisp Thinking, which started in 2005, provides services that protects social media reputations of companies, and also protects children and teens from cyberbullying and inappropriate content.

11. Check4Spam was founded by Shammas Oliyath and Bal Krishn Birla in 2015, to help bust fake news and hoaxes.

12. Rappler, a Philippines-based startup, has won the 2017 Democracy Award from the National Democratic Institute for its journalistic efforts in curbing the spread of fake news. The name, ‘Rappler’, is an amalgamation of ‘rap’ (discuss) and ‘ripple’ (create waves).

The ‘Postcard News’ incident is a wake-up call for the millions of social media users who blindly believe every forward and every morphed photograph. However, awareness among the public is being spread by the above mentioned startups and companies. Given time, better technology, and funding, a whole army of startups could be out there fighting fake news. 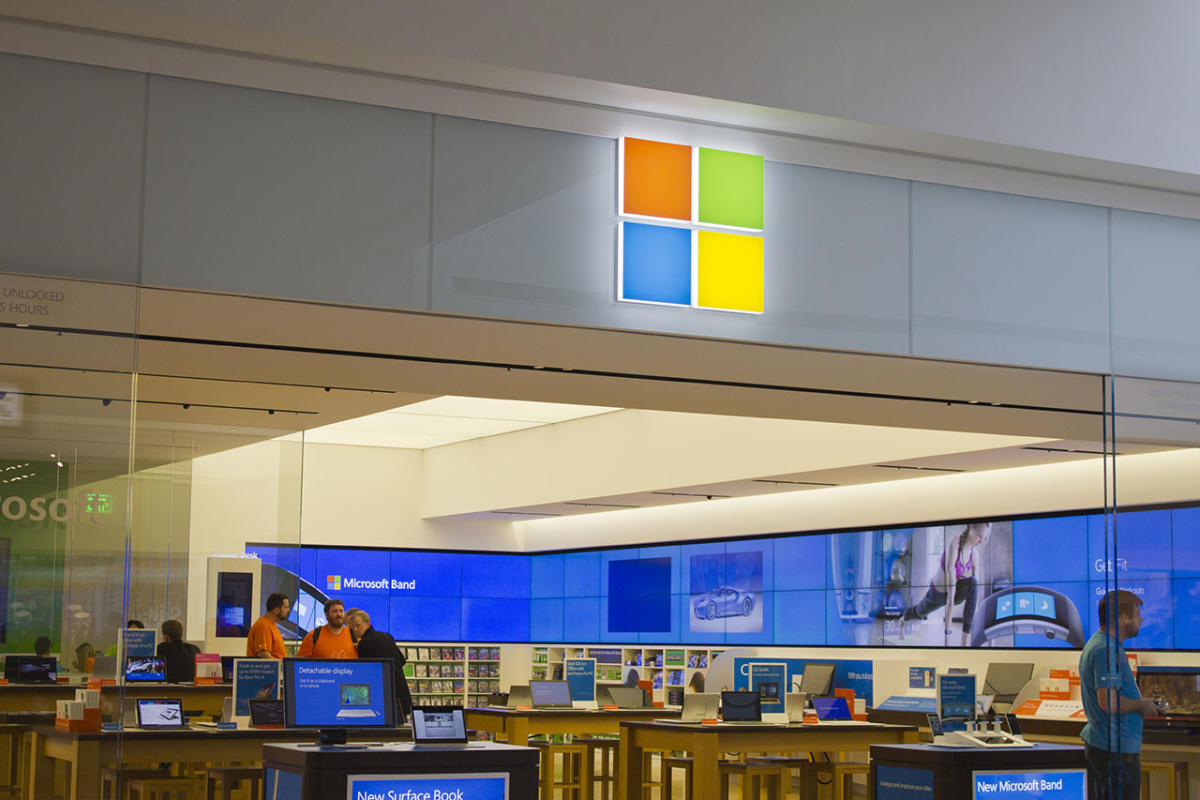 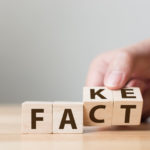