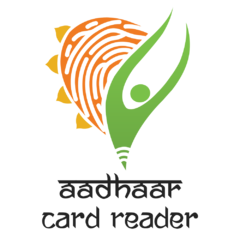 From July 1 onwards, it won’t be mandatory for mobile phone users to produce their Aadhaar numbers for authentication when acquiring a SIM card or for verifying an existing number. They can opt to produce either a virtual ID or exercise the limited KYC (Know Your Customer) option instead, as has been proposed by Unique Identification Authority of India (UIDAI).

The Department of Telecommunications has issued these changes in the Aadhaar ecosystem with the aim of strengthening privacy and security of Aadhaar number holders at the time of authentication. While the virtual ID can be used instead of the Aadhaar number, the limited KYC service only shows an agency-specific unique UID token.

“All licensees shall implement the changes proposed by UIDAI regarding use of virtual ID as an alternative of Aadhaar number, UID tokens and limited KYC concept in their systems, networks subject to adherence of existing Aadhaar based e-KYC processes for using new mobile connection to subscribers and re-verification of existing mobile subscribers,” the telecom department said in a notice to all telcos.

In March, the DoT had extended the deadline regarding re-verification of mobile phone numbers via Aadhaar till the Supreme Court reached a decision on Aadhaar’s validity and its enabling law. The re-verification has been put to use even though the decision remains pending in the apex court.

The notice also said, “After implementation of such changes in Aadhaar ecosystem, licensees shall give the option to the subscriber of feeding either Aadhaar number or virtual ID as per his/her choice.” In fact, as a one-time measure, the DoT has instructed telcos to replace Aadhaar numbers of current subscribers with UID tokens.

Mandatory use of Aadhaar number for authentication had given rise to issues regarding user data privacy. The introduction of virtual ID and limited KYC are an answer to these concerns.

Apart from the virtual numbers, UIDAI will also issue “unique tokens” to each agency mapped to an Aadhaar number so that they are to determine the uniqueness of beneficiaries in their database, for example, recipients of government subsidies such as cooking gas or scholarships.

The limited KYC service will make sure that an authentication agency gets access to only the information required for the purpose of authenticating and nothing more. UIDAI will enable this by providing the exact information in need by over 350 of its authentication agencies. For example, if an agency needs a name and address of the user, only that much information will become available to the agency, the rest would be restricted.

Also, those who do not have an Aadhaar number, especially NRIs and foreigners, can still get a new mobile SIM and connection by producing other government-issued IDs. Telcos will have to make the necessary changes to accommodate Virtual IDs on their systems before July 1

This move is a win for users because telecom companies now would not have access to unnecessary information, which was earlier deemed wide open for misuse. Telecom companies have been instructed to enable virtual ID and limited KYC by July 1. Now, even NRIs and foreigners, who do not have an Aadhaar number, will be able to buy SIM numbers by producing other government-issued ID. 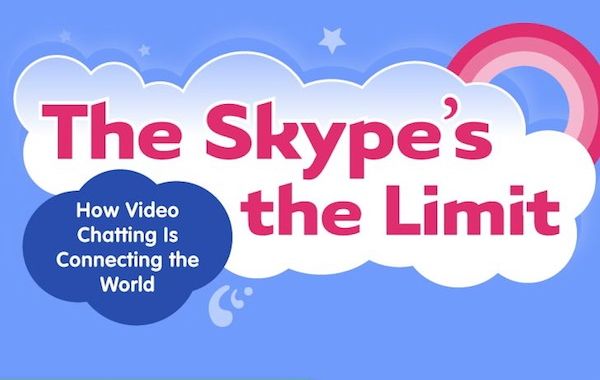 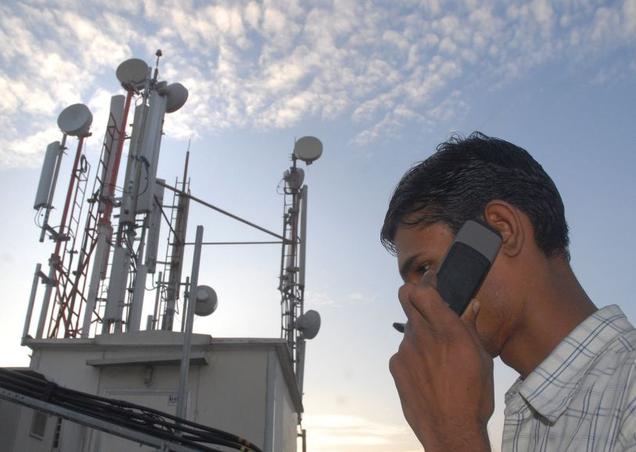 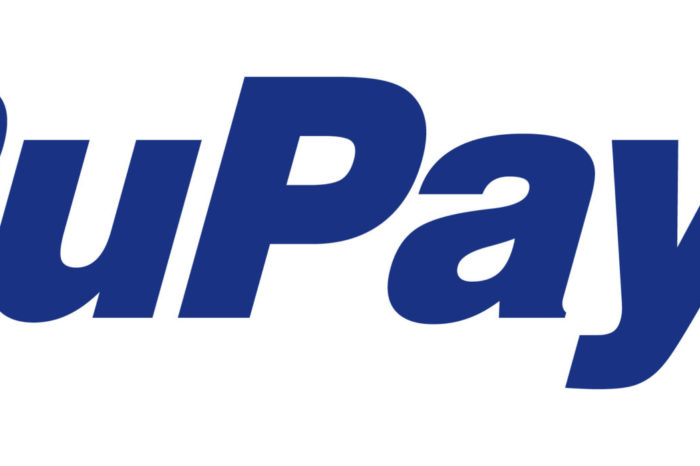 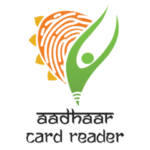