CES 2014 saw some significant innovations in the electronics industry. For the declining PC industry however, there was just one significant event taking place: the launch of Intel’s dual-boot Laptops.  Asus launched its Transformer Book Duet TD300 which runs an instance of Android apps on Windows. The laptop features Intel’s Core i7 processor and lets users switch between Android and Windows just by the press of a button, we hope this will be rewarded as best laptop brands in near days. The idea has been an instant hit and both Intel and Asus have certainly walked away with accolades. But are dual-boot/dual-OS laptops really the future? Can dual-boot laptops save the industry?

Intel’s Step In The Right Direction

Intel has been waging a long and arduous battle against ARM for a share of the burgeoning smartphone market. With ARM chipsets making up the majority of the market, Intel has found but a sliver of the share. Only Xolo’s smartphones and tablets that run on Intel’s hardware have received a modicum of attention. Even newcomer chip manufacturers such as MediaTek today hold more market share than Intel. This is definitely something of a bother, considering how quickly smartphones and tablets are set to beat PC shipments. Some experts have already predicted the rise of tablets in 2014. Intel has now taken some stern steps to accommodate this rise. The first of which is the launch of the 1.4GHz Celeron processor which powers the Micromax LapTab. The processor can run both Android and Windows and is already touted as the step forward. Intel desperately wants this to work and will definitely be pushing to achieve this dream.

PC manufacturers across the world are already nervous about their future. While key players such as Acer, HP, Lenovo and Dell have all recently branched out to mobile devices, be it multi capable tablets or high end smartphones, the signs are bleak for a laptop revival. The industry itself is going through its lowest years. Users have increasingly adopted Android devices in their day to day life and Android has certainly brought out some amazing apps of late that certainly have become more popular than their PC counterparts. Take Instagram or Vine for example, the Android photo editor app has more downloads than Adobe’s Photoshop Pro.  The video sharing version of Twitter too seems to be on its way up recently. Clearly users would love to have their Android apps on their desktop as well. Imagine a desktop client for WhatsApp and SnapChat if you will.

If the dual-OS notebook does finally materialise, it will give users true mobility and a seamless experience. Something that is still limited to users of Apple so far. Both Windows and Android are leaders in their respective segments and so far they have been complete strangers. The dual-OS gives the first real chance for 2 strangers to intermingle and make a great OS experience.

The Dream That May Never Be

There is no doubt that on paper dual-OS laptops are a sure shot crowd puller but there are already rumblings at Redmond and Palo Alto over this new feature. Neither Microsoft nor Google will be ready to accept these devices. Microsoft has for the past 3 years been working towards the seamless OS experience. Windows 8 is perhaps the first realistic step towards that ultimate goal. For Microsoft to let Windows PC run Android apps may actually be a step, make it a leap in the opposite direction. We can expect Microsoft to dissuade every PC vendor from going ahead with their dual-OS plans by probably jacking up prices on their OS or withdrawing update support etc. This will definitely crush already bleeding PC makers. The Laptops price list shows a clear downward swing for most models, save for the new line of hybrids.

Google also might find the inclusion of Android in Windows both a blessing and a curse. They may not like the fabrication of their OS. Especially with their increased focus in Chrome OS as an alternative to Windows, Google may prefer to keep its strengths localised.  The dual-OS laptops may not have access to Google Play Store and other apps, thereby essentially making it just a gimmick.

Dual-OS laptops are definitely a crucial step forward to seamless computing. The fabrication of mobile and PC operating systems has prevented users from truly experiencing the full capability of several high quality apps and features. However corporations and content providers may not want to see this materialise. If however, Microsoft and Google do let this feature materialise, expect dual-boot laptops to be the Future. If they don’t dual-OS laptops may just remain a dream that was. 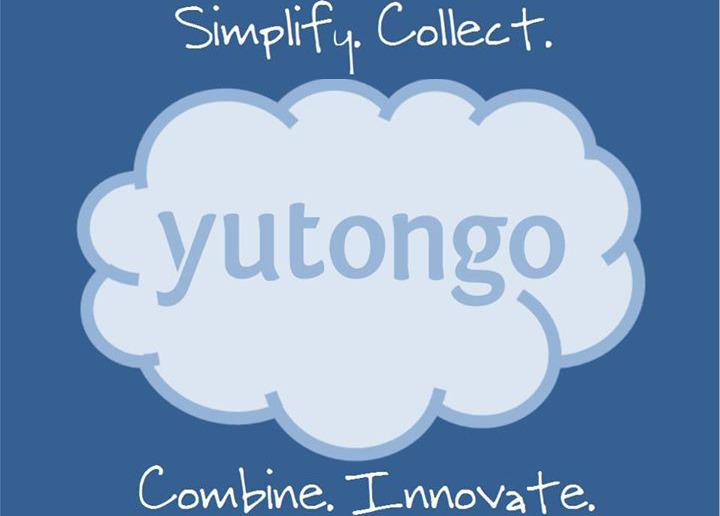 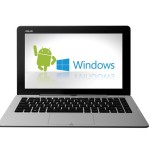