Acquiring early customers is the most the challenging task for a company when it is trying to launch a new product, because not many would be willing to step out of their comfort zone and sail forth to the promised land. These early adopters go a long way in determining the success or failure of the product – they either love the product so much that they become evangelists and promote it to any one who would listen to them or they fill the online universe with enough ammunition to make sure the product is dead on arrival. Take that, $uck3rs!

So, what does it take to be an early adopter

No product is perfect in the initial stages and is bound to be filled with bugs. You know, there’s a reason why companies put on a ‘Beta’ band-aid sticker when they release a new product. If the product is a hit, then they can take credit for it and if it flops be ready for this ‘apology’ – Oops!Sorry. But hey, we did warn you that our product was not yet fully functional. Remember the point next to the small asterix buried at the end of the page where you checked ‘I have read and agree to the terms and conditions’.

But in most cases, early adopters are familiar with these problems that ‘might’ occur but still can’t resist the temptation to get their hands on the something that is not yet available to everyone. I still remember how I scoured my friend list to find someone who could invite me to join Google+ when it was launched. The feeling of exclusivity gives early adopters their daily shot of  dopamine.

Also beta testing a product with a small group is very essential for any product before it goes mainstream. There is no way Microsoft can test all the features in their new OS or Office suite in a lab and release it. Real world usage scenario is very essential to identify some of the flaws that might occur. After all, a product is meant for real-life people and not for simulated test scripts. And those who fail to take this seriously will end up taking a wrong turn like Apple did when it launched its buggy Maps app in iOS 6 despite numerous complaints reported by beta testers.

The company and the customers have a synergistic relationship – customers receive an early preview on a yet to be launched product that could be the next Instagram and the company also gets to evaluate how good the product they have built is. So, the question of whether early adopters are trendsetters or guinea pigs depends on how you see it. If you like bleeding edge latest technology and are ready to put up with minor annoyances, then go ahead and download that latest Firefox Aurora build (You know you want it). For the rest, uninstall all the beta programs on your system and get over your I-was-used syndrome.

(P.S: Updating the Adobe Reader daily does not qualify you to be an early adopter. The damn thing has looked the same ever since I started using it in 2006 but still insists that I download the ‘latest patch’ every time I boot my PC!) 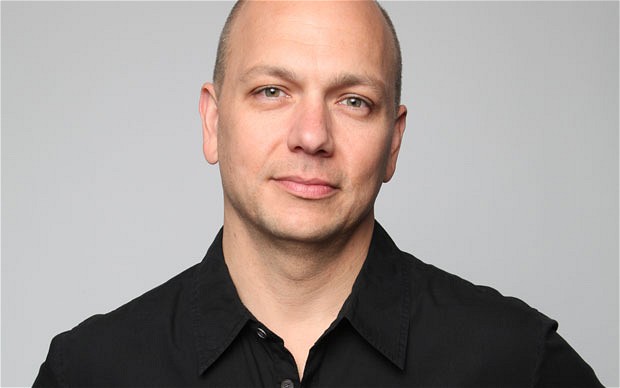 Awesome post. And yes its very very true “early adopters go a long way in determining the success or failure of the product”. 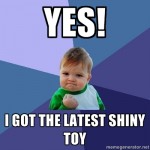