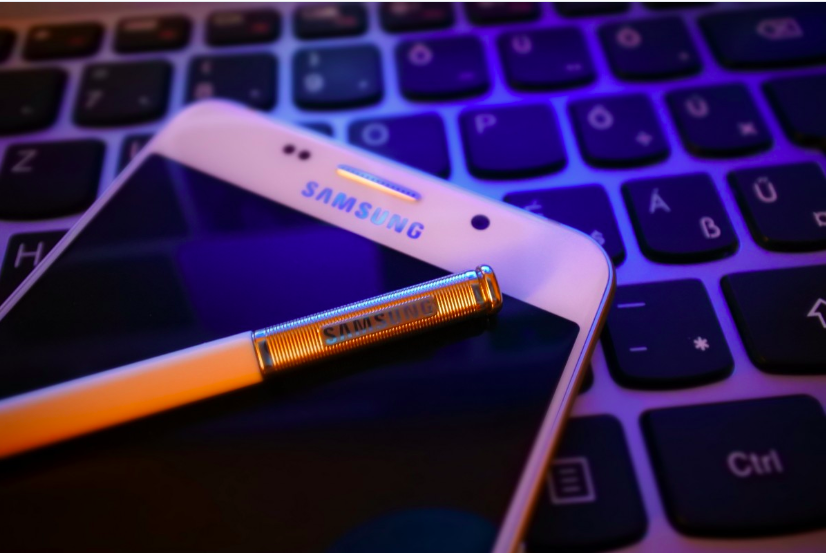 Hailo, developers of a proprietary chip technology for embedded AI on a large range of electronics, is extending its efforts to work with technology and business partners in Japan and South Korea.

Hailo’s Israeli based executives will participate in a delegation of local mobility startups that will be visiting the two East Asian powerhouses at the end of July and into the first week of August. In Japan, Hailo will present its achievements and plans in front of 400 automotive industry executives at an event co-arranged by Azapa Corporation and the Israel-based Innovation Center Drive TLV. Additionally, senior Hailo executives led by the company’s CEO Orr Danon will conduct business meetings with Japanese and Korean technology companies.

Hailo, established in early 2017, emerged out of stealth mode in June and announced that it had completed $12.5 million in Series A funding round that will help the startup further develop its deep-learning microprocessor, which will deliver datacenter processing capacity to edge devices. This latest funding round brings the total raised to date by the Tel Aviv-based company to $16 million.

Hailo’s breakthrough deep-learning processor, whose initial samples are expected to enter the market in the first part of 2019, will be able to run embedded-AI applications on edge devices that are installed in autonomous vehicles, drones, and smart home appliances such as personal assistants, smart cameras and smart TVs, alongside IoT, AR and VR platforms, wearables and security products. The Hailo processor radically reduces size, power and cost, making it suitable for local processing of high-resolution sensory data in real time.

The automotive industry, one of Hailo’s key markets, is undergoing a major disruption and is rapidly adopting Deep Learning methods to enable advanced driver assistance systems (ADAS) and autonomous driving applications that require sensing and processing of the environment. According to IC Insights, ICs used in automobiles and other vehicles are expected to generate global sales of $42.9 billion in 2021, compared to $22.9 billion in 2016. Existing general-purpose processor infrastructure cannot run compute-intensive deep learning algorithms necessary for these applications.

In early July, Hailo was named one of the 20 Most Promising Startups in Israel by the prestigious business publication TheMarker Magazine.

According to a market research by IDC, total spending on cognitive and AI systems in Asia Pacific (excluding Japan), has totaled $458.0 million in 2017 alone, reflecting an increase of 53.3% over 2016.

This article originally appeared in the STARTUPBEAT and was written by ALON MLIEVSKI.

South Korea ICT Ministry has recently published a national plan that aims to invest around 2.2 trillion won (around $2 billion) by 2022 in order to boost the country’s AI R&D capabilities and transform the country into one of the world’s top four AI powerhouses. As part of the strategy, South Korea is planning to establish six new AI research institutes.

In Japan, the Japanese government published its artificial intelligence technology strategy that details top areas for R&D, focusing on the themes of productivity, medical care and health, and mobility. The strategy also encourages collaboration between industry, government, and academia to advance AI research.