South Korea-headquartered decentralized finance platform, Terra, today announced the nine winners of the “Think with Terra Ideathon” a four-month-long program that challenged Indian developers to push the boundaries of the realm of payments across various industries with blockchain use cases.

The nine projects selected across the three identified tracks – Fintech, Logistics, and Healthcare, will receive rewards from a pool of INR 500,000, and will be integrated as a part of Terra’s global developer community and will be working closely with the global Terra team itself. The winning projects included innovative solutions with blockchain use cases in Agro-tech, healthcare, public affairs, and supply chain sectors.

The Ideathon, launched in partnership with Singapore-based innovation management brand Lumos Labs, is a step towards strengthening and expanding its base in Asian markets with a special focus on a strong developer community in India.

“As the first edition of Terra Ideathon in India, we saw some very interesting projects coming from the developer and student pool in India and it reiterates our belief in the Indian market as the hotbed for innovation in the blockchain space. The selected ideas reflect empathy towards real-world problems and a scientific bend of mind to apply innovative emerging technology such as blockchain to resolve these concerns. This is a beginning to our long-term commitment to the Indian Blockchain ecosystem and we will be actively exploring opportunities to collaborate with the developer and startup community in India,” Nicholas Platias, Head of Research at Terra said in a statement.

Terraform Labs, the group behind Terra has been aggressively driving their vision to lead a decentralized finance movement, globally. It recently raised US$25 million in a new round from Galaxy Digital, Coinbase Ventures, Pantera Capital, and others.

It has already proven people will use its volatility-free tokens in decentralized finance (DeFi) to buy synthetic stocks by locking over $340M in total value of assets within two months of launch and plans to attract blockchain denizens to even more use cases. Terraform Labs is also behind the Chai payments app, an e-commerce wallet that’s widely used in Asia with over 2.2M users and has raised $60M in its Series B investment round.

“We look forward to using the funds for building key pieces of infrastructure in the Mirror Protocol for synthetics, Anchor Protocol for savings, and other killer DeFi applications to make Terra’s algorithmic stablecoins the centerpiece of the decentralized finance movement,” Terraform’s co-founder Do Kwon said.

Terra is building new financial infrastructure powered by a family of stablecoins, each pegged to major fiat currencies all algorithmically stabilized by Terra’s native governance and staking token, Luna. Terra’s mission is to set money free by building open financial infrastructures. The company has navigated a steady path of growth towards increasing the expansion and development of its products and network. Terra now has the third-highest number of transactions of all blockchains (after BTC and Ethereum) and is generating US$13 million in fees annually. 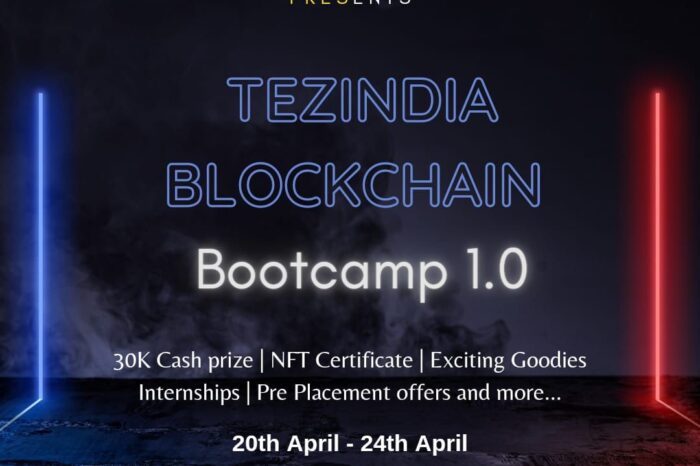 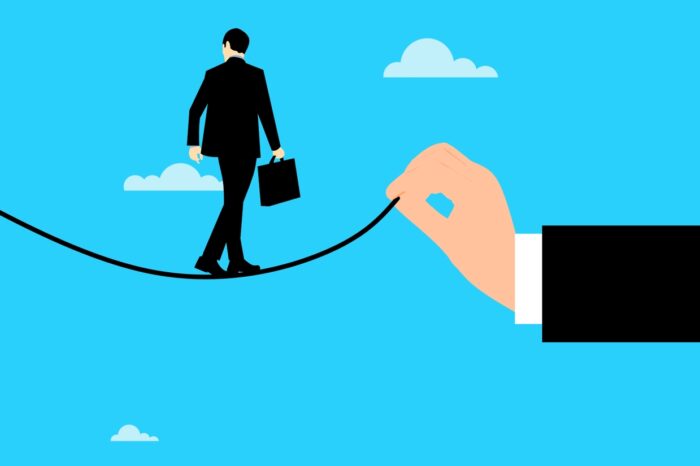 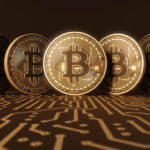