Non-Fungible Tokens (NFTs) are tradeable digital representations of art on the blockchain. NFTs have seen massive traction from the cryptocurrency community and beyond over the last year as artists have adopted the empowering technology. NFTs are averaging over US$50 million in sales per month.

The Kalamint launch and investment drives at a perfect time, as we see explosive growth in the NFT sector. With Ethereum-based platforms garnering overwhelming volume, the largest barrier to adoption is Ethereum gas fees, which are on an average 3,000 more expensive than those on Tezos. Minting on Tezos has proven to be a cost-effective alternative to the overwhelmed network and serves as an affordable way for more budget-conscious creatives to leverage the power behind NFTs without breaking the bank.

Kalamint’s grand debut today begins with a collection from MAIKEUL, a contemporary artist from Paris, France, with a background in design who exhibits his artworks in galleries around the world. Tomorrow, February 19, Kalamint will open up to more than 50 artists, a small portion of those who have applied so far, to mint and sell their work in the marketplace. Kalamint is currently accepting artist applications here.

“With the Indian tech ecosystem booming, I’m confident that it will soon become an epicentre for shipping quality blockchain products. We are glad to have Draper Goren Holm as a co-investor with Amesten Capital,” Sachin Jain, Founding partner at Amesten Capital, said in a statement.

“This will not only empower Kalamint but the entire blockchain ecosystem with a much-needed boost. We believe that we are heading in the right direction and the best in the world is coming to us. We are truly blessed and are looking forward to closely working with DGH on this exhilarating journey,” he added.

“We are extremely excited to announce this investment from our Venture Studio in the Kalamint team as well as our first check into India along with Amesten Capital – India’s leading DeFi and NFT early stage blockchain fund,” Alon Goren, Founding Partner at Draper Goren Holm, said.

“Our vision is a decentralized, borderless and distributed future in which artists, entrepreneurs and everyone can transact freely, no matter where in the world they are. The Tezos network enables this and we feel it’s our duty to amplify these opportunities,” he added.

Josef Holm, Founding Partner at Draper Goren Holm, added, “Sandeep and the entire team at Kalamint built an impressive solution at the perfect time as Ethereum new-comers learn more about the network and have a hard time justifying the high gas and risks of failed transactions on the Ethereum network. While we crypto natives can bite the bullet and bear with a congested network, this will stifle mass adoption of new market entrants and Kalamint is positioned perfectly to capture that charge.”

“We’re so thrilled to have Draper Goren Holm on board. With their team actively investing in the growth and development of the entire Tezos ecosystem, we couldn’t think of a better group of investors to work with than with them,” said Sandeep Sangli, CEO at Kalamint. “Amesten Capital is backing Indian based blockchain startups aggressively since last year and their support has been instrumental in building Kalamint from scratch, we look forward to their continuous support as we scale further.” 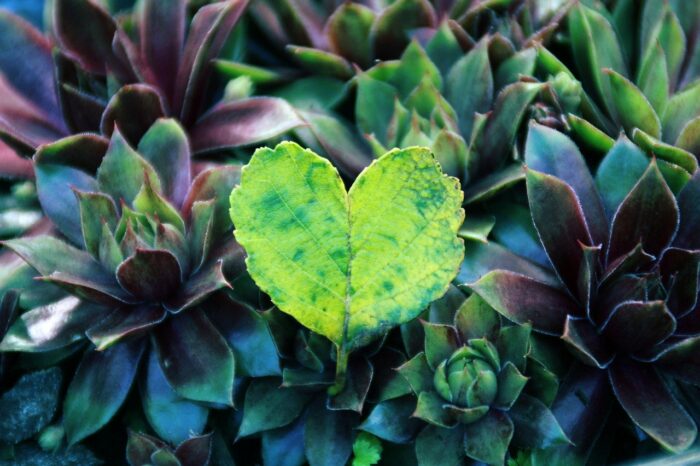 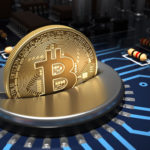