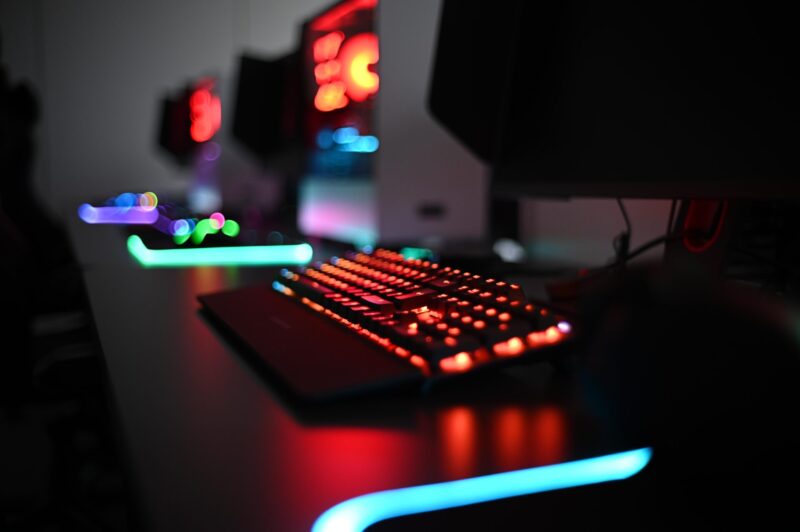 Esports tie ups: The latest partnerships in the sector and what they mean

The Tech Panda takes a look at the latest partnerships in the esports sector and what they mean.

Revenant Esports, one of India’s foremost esports organizations, has signed a multiyear deal with popular esports fantasy platform FanClash as the official fantasy partner. The partnership aims to nurture a strong fan base and bring the best of the players on a single platform to challenge exciting and nail-biting matches for the fans globally.

Through this partnership, FanClash will engage with the massive fan following of the team and aims to create various fantasy engagement activities.

While Revenant Esports boosts India’s renowned gamers and creators across numerous Esports titles, this association will give gaming enthusiasts an opportunity to be actively involved with Revenant’s various gaming rosters as well as the tournaments they participate in.

“FanClash is now an aspirational name in the world of esports and we are thrilled to have them associated with us as our fantasy gaming partner. We at Revenant Esports believe that the popularity of our esports roster and content creators are secure in times to come. Our association is a step taken towards revolutionising Esports fandom in the country” said Founder and CEO of Revenant Esports, Rohit Jagasia.

Tata Play Binge & Gamezop: Access to 100 games on the platform

In September, Tata Play (formerly known as Tata Sky), a leading Indian content distribution platform, has introduced another entertainment vertical on Tata Play Binge. The OTT aggregation platform has partnered with Gamezop, HTML5 games publisher, to provide its users access to 100 games on the platform.

This development follows Tata Play’s endeavour to provide extraordinary entertainment experiences to its subscribers. Tata Play Binge users can enjoy these games on the platform: ad-free with subscription (which starts at INR 59) and ad-supported without subscription.

“We are delighted to be associated with a brand like Cybeart that has made a name for itself due to their superior quality products and creativity. Gaming Chair sponsorships are essential for gamers or creators of any Esports organization as it is one of the fundamental products associated with their craft. This association is going to enhance the gaming experience of our gamers and creators. We are looking forward to teaming up with Cybeart and aid the growth of both brands in our respective capacities and countries.” said Founder and CEO of Revenant Esports, Rohit Jagasia.

According to Industry statistics, as many as 72 brands had invested in 2021, this deal is a testament to the ever growing interest that corporates and brands are taking in the Indian gaming and esports space.

Galaxy Racer, a global transmedia gaming organisation, has joined hands with Asia’s premiere EDM festival Sunburn to create a unique blend of music and esports for gamers from across the country as the premier Music Carnival comes on board as the official venue partner of the Valorant India Invitational which will kick start in Hyderabad from November 18-20, 2022.

This is the first-ever international Valorant tournament that is taking place in the whole of South Asia and India in which the biggest names from the Valorant world such as Paper Rex, Team Secret, RRQ, etc. as well as some of the top Indian stars will be competing under one roof.

“Music and gaming are two core components that have an immense influence on GenZ and since merging them has yielded huge success globally, we wanted to encash the untapped opportunity in India. Having Sunburn as the official venue partner fortifies Valorant India Invitational and it further proliferates the impact that this tournament can have on Indian gamers.

Read more: News from the world of eSports

“This partnership fulfils our aim of blending premiere Esports events with music festivals as the goals and vision of both companies align perfectly in dishing out an experience alongside competitive gaming. Fans will have multiple options of either attending just the finals or a combined experience of both the finals and the music festival. We are looking forward to this remarkable blend and hope gamers and music aficionados can equally enjoy the experiences,” said Siddharth Ravishankar, Chief Gaming Officer, Galaxy Racer

“Collaborating with Galaxy Racer gives us an opportunity to enter the Gaming industry, which is on the rise in India. Music is a part of gaming & esports and this is just the right synergy for us. We are always on the lookout for unique distribution and this is one of them to engage our fans with this unique blend.” said Karan Singh, CEO, Spacebound. 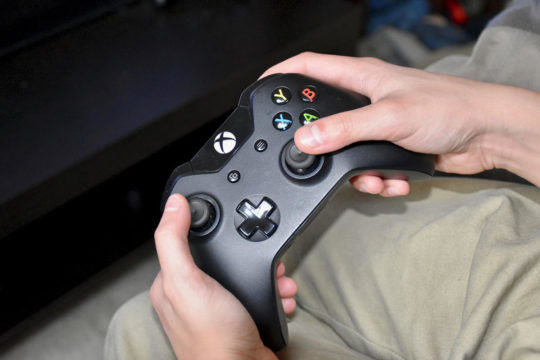 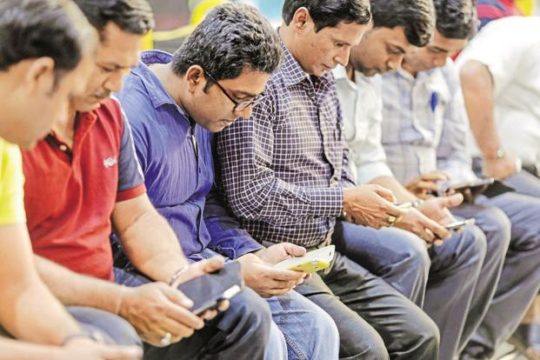